The head of Fuji Xerox Co Ltd, the joint venture between Fujifilm Holdings Corp (4901.T) and Xerox Corp (XRX.N), on Tuesday said an escalating dispute between the partners will not lead to the venture’s dissolution.

“I’m confident a breakup will not happen because that wouldn’t make sense (for Xerox) in terms of the energy, money and time it would take to do so,” Fuji Xerox President Kouichi Tamai told Reuters in an interview.

Photocopier maker Fuji Xerox, 75 percent owned by Japan’s Fujifilm and the rest by U.S. copier firm Xerox, is central to a months-long battle between the partners over a $6.1 billion merger combining Xerox with the 56-year-old venture.

Xerox in May pulled out of the proposed merger prompting Fujifilm to file a lawsuit in June. Xerox subsequently said it may not renew its technology agreement with Fuji Xerox.

The U.S. firm, which relies on Fuji Xerox for most of its office copiers, also said it would start sourcing products from new vendors for sale directly to customers in Fuji Xerox’s primary Asia-Pacific market. 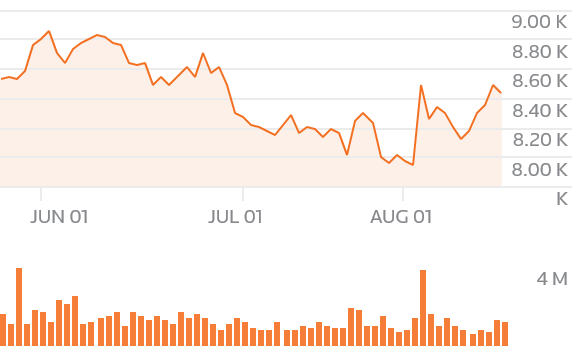 For Fuji Xerox, a breakup with Xerox could result in the loss of over $1 billion in revenue. But Tamai said turning to other vendors would be disadvantageous for Xerox.

“That would increase costs for Xerox,” he said. “It is my responsibility to convince Xerox that it is cheaper and more reasonable to source products from us.”

“My mission is to persuade Xerox executives that the merger would be the best solution for both companies,” he said. “Daily interactions with them actually have given me a feeling that many at Xerox actually support the merger.”

Amazon in talks to buy stake in Bharti Airtel

Samsung releases A31 and M11

China raises tariffs for some U.S. products
Previous Item
NEXT