Beyonce pulls out of headlining Coachella Festival 'on doctor's orders'

Beyonce has pulled out of performing at California's Coachella music festival in April under doctor's orders.

The pregnant singer was due to top the bill at the annual festival in the California desert on 15 and 22 April.

Organisers have said Beyonce will headline the event in 2018 instead.

"Following advice of doctors to keep a less rigorous schedule, Beyonce has made the decision to forgo performing at the 2017 Coachella Valley Music & Arts Festival," a statement said.

"However, Goldenvoice and Parkwood are pleased to confirm that she will be a headliner at the 2018 festival. Thank you for your understanding." 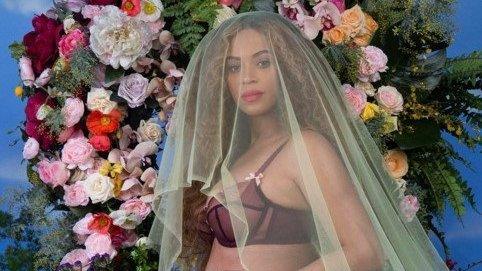 Beyonce 'blessed' to be having twins

The festival, which is based in Indio, hasn't revealed who will replace her.

Radiohead and Kendrick Lamar are still headlining the two-weekend festival.

The British band will perform on 14 and 21 April while the US rapper will top the bill on 16 and 23 April.

Beyonce performed at the Grammys earlier this month, where she showed off her baby bump and took home two awards. 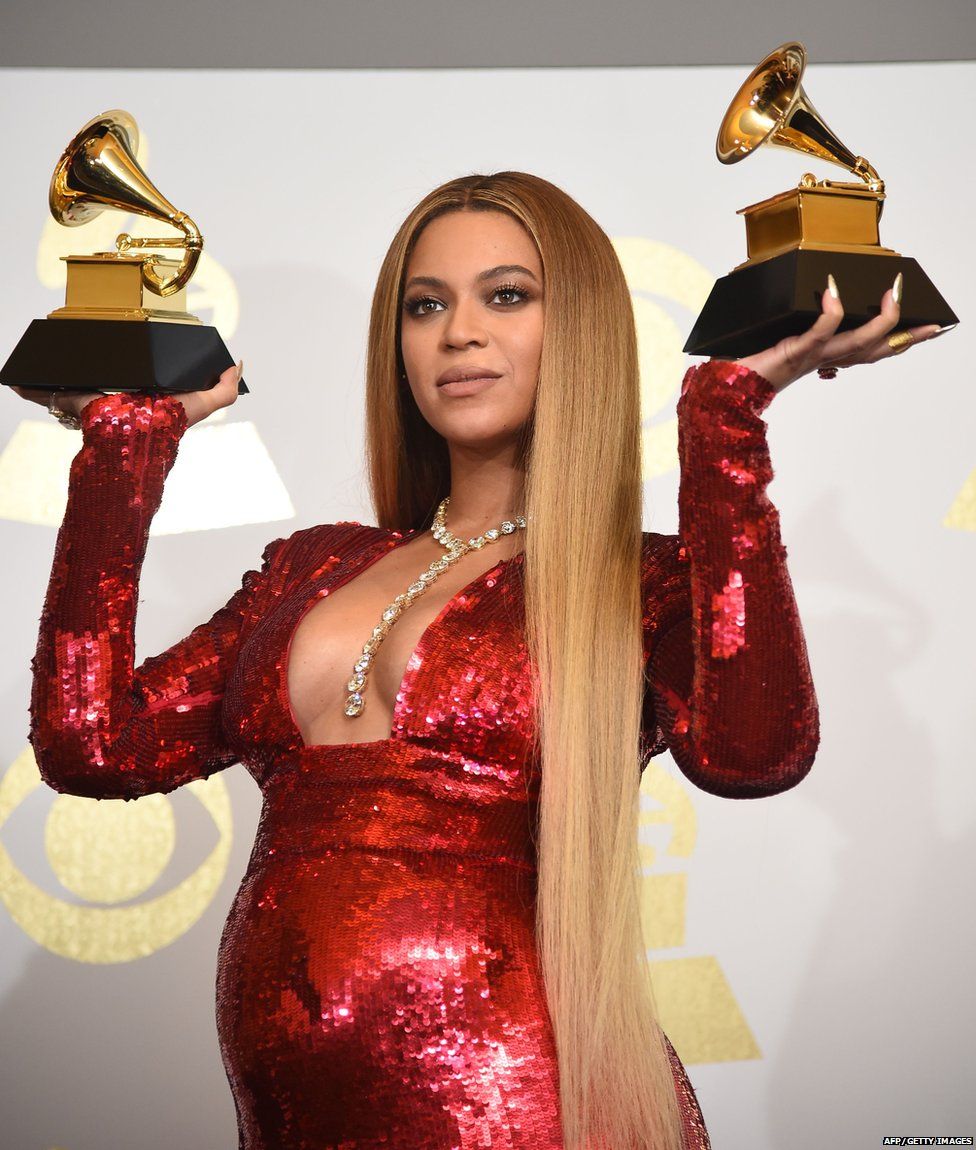 Adele dedicated her album of the year prize to the US singer.

She told the audience: "I can't possibly accept this award.

"I'm very humbled and I'm very grateful, but Beyonce is the artist of my life." 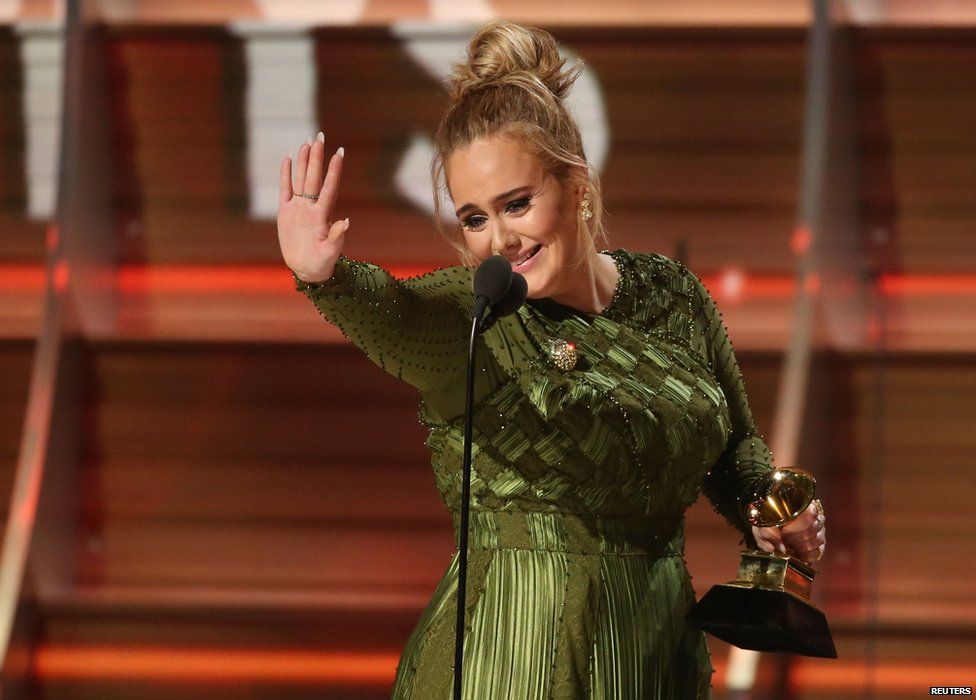 The 35-year-old and her husband Jay Z already have a daughter, five-year-old Blue Ivy.

They haven't said when their twins are due.

Beyonce headlined Glastonbury Festival in 2011, three years after Jay Z topped the bill at the event in 2008.

The woman who knows who's won the Oscars...
Previous Item
NEXT