Robert Downey Jr to 'talk to the animals' as Doctor Dolittle

Robert Downey Jr's linguistic skills are in for a boost as he gears up for his latest role.

The Avengers star has been signed up to "talk to the animals" in Universal's The Voyage of Doctor Dolittle.

Syriana director Stephen Gaghan will lead the remake of the story of the eccentric physician who lives with a host of animals he claims to converse with.

Downey Jr will follow actors Rex Harrison and Eddie Murphy in the role.

The character of the doctor was created by children's author Hugh Lofting in the 1920s. 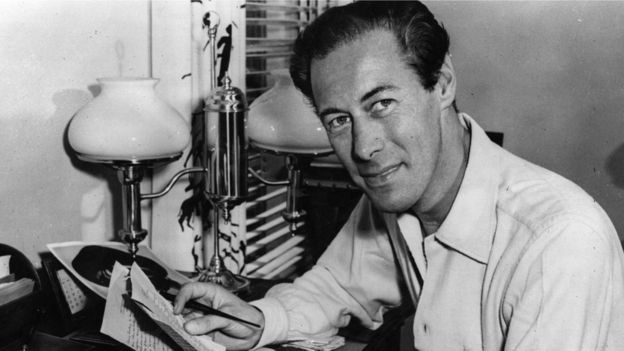 But as Universal haven't released any details of how their film will look, we don't know if their story will be set in that era.

The original big-screen version was a colourful, costumed period piece when British actor Harrison, of My Fair Lady fame, took on the role in 1967.

That movie went on to be nominated for best picture at the Oscars.

In 1998, Murphy then played the character in a comedy version of the film, which earned a 2001 sequel.

There was also an animated Doctor Dolittle TV series which ran from 1970-1972.

Downey Jr will next be seen in Spider-Man: Homecoming this summer as well as Avengers: Infinity War next year.

He is also due to play Sherlock Holmes for a third time.

J Lo says she nearly fell off a cliff filming

Okyeame Kwame gets US award
Previous Item
NEXT

Beauty and the Beast pulled from cinemas
Next Item