The shooting of black teenager Trayvon Martin by a US neighbourhood watchman sparked a heated debate about racial profiling and the use of lethal force.

That case is destined to stay in the public eye after hip-hop mogul Jay Z bought the rights to two books about the 17-year-old's death in 2012.

Variety reports that he has teamed up with producer Harvey Weinstein to make a six-part documentary about the case.

According to Variety, there are also plans to make a narrative feature film. 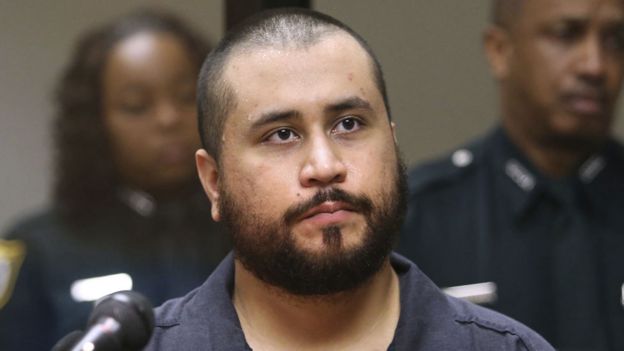 George Zimmerman was found not guilty in 2013

Martin was shot dead in February 2012 while walking through a gated community in a suburb of Orlando, Florida where he had been staying with his father.

Neighbourhood watch volunteer George Zimmerman claimed he had acted in self-defence and was later acquitted of second-degree murder.

One of the books Jay Z has bought the rights to is Suspicion Nation: The Inside Story of the Trayvon Martin Injustice and Why We Continue to Repeat It, by author and attorney Lisa Bloom.

The other - Rest in Power: The Enduring Life of Trayvon Martin - is by Martin's parents, Sybrina Fulton and Tracy Martin.