Avengers: Endgame - what we know so far

The purple carpet was rolled out for the star-studded Avengers cast in Los Angeles on Monday at the premiere of Endgame.

The latest Marvel movie is the last in their epic 22 film series; the industry's highest-grossing franchise of all time.

So far the three-hour action spectacle has been been kept tightly under wraps.

Now, ahead of its release in cinemas on Wednesday, here's the SPOILER FREE nuggets we've gleaned so far:

The cast had not seen the film 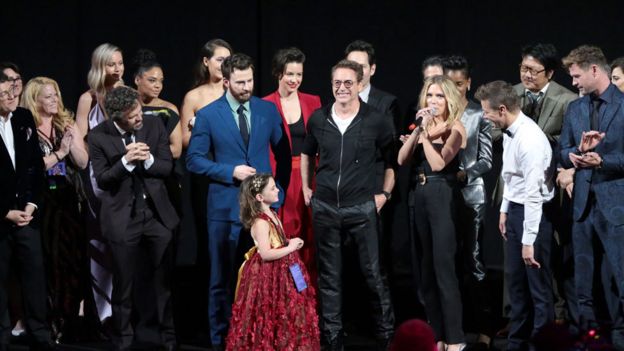 It picks up after last year's Avengers: Infinity War left fans hanging with many of the characters apparently turned to dust at the hand of the villain Thanos, voiced by Josh Brolin.

You'd think these superstars might have found it within their (super) powers to snag an early copy but apparently not.

Paul Rudd, who plays Ant-Man, told press at the Los Angeles Convention Center: "I'm excited that I'm finally going to get to see the movie."

He went on to explain that, due to Marvel's secrecy around the project, he and his Avengers pals had been travelling around the world "trying to talk about it the best we can, and to do all of that without having seen the film is a strange experience."

"So now, to finally see the movie is great," he added.

After the screening, the film's stars gathered on stage and hugged it out.

Evans said he "cried like six times" while watching the movie, but his co-star Hemsworth - whose brother Liam and his wife Miley Cyrus were in attendance - reckons he can top that.

"I cried more than six times, Chris," he said

The emotional ending will leave fans feeling 'grief' and 'hope' 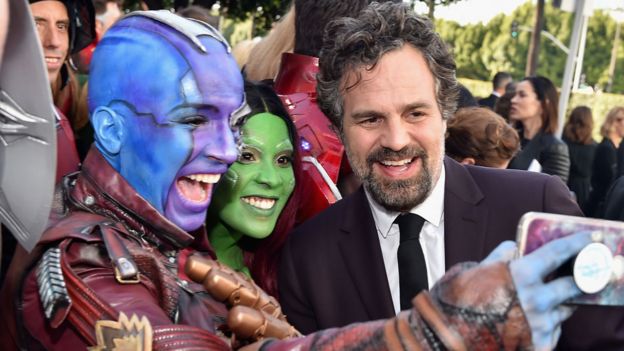 Endgame is the culmination of 11 years worth of movies and a huge emotional investment from fans - many of whom camped out in character for last night's first-showing.

Mark Ruffalo, who plays Bruce Banner - aka the Hulk - suggested some much-loved characters could well be in danger.

"I think people are going to have a lot of really strong feelings," said Ruffalo, ahead of the premiere.

"I haven't seen the movie yet so I'm speaking out of turn but I think people are going to be grieving. And they're going to be hopeful."

"And they'll be satisfied and there will be longing."

"It's a once in a lifetime, maybe once in a century event." 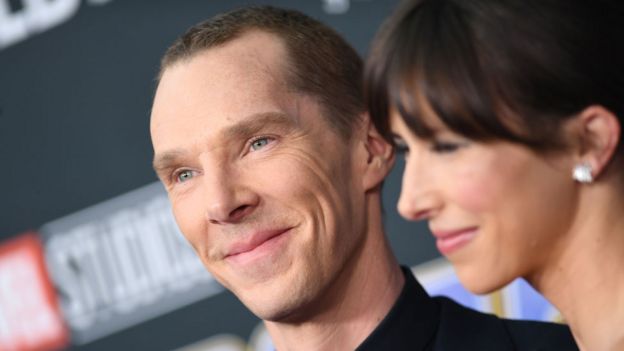 Benedict Cumberbatch: Not in it (or so he says)

British actor Benedict Cumberbatch, whose character Doctor Strange appeared to be one of Thanos' victims, insists he is not in the new one - despite fan theories to the contrary.

"I, like a fan, don't know what's going to happen and I'm just super excited," said a shaven-headed Cumberbatch.

"I did want to know what my role was in both films and wanted to have an idea of where this film went, in the parts that I'm... because I'm not in this film."

Ramin Setoodeh from Variety, wrote: "There wasn't a dry eye in the house as the credits rolled..." 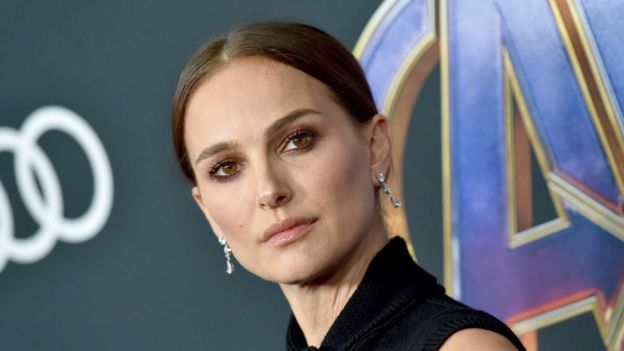 Natalie Portman: Coming to a cinema near you?

But a lot can happen in six years in the Marvel Cinematic Universe and her character, Jane Foster has not been seen since.

So her appearance on the purple carpet got fans online wondering whether the scientist, and Thor's love interest, will be returning this week.

One fan tweeted: "We haven't seen her in soo long. Marvel really did her dirty. Wonder if she's gonna appear in the movie. probably not, but i wish she would."

While an appearance from Portman remains to be seen, her fellow actors Larson and Johansson are in it for sure.

They were both pictured rocking rings and bracelets that looked suspiciously like the Infinity Stones that Thanos was chasing, in order to reek universal havoc in the last film. 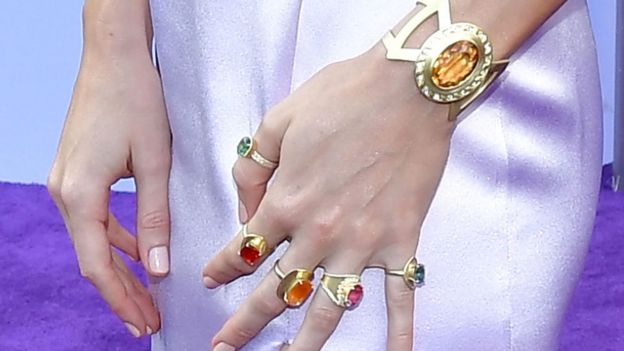 Brie Larson: If you like it then you should've put some rings on it 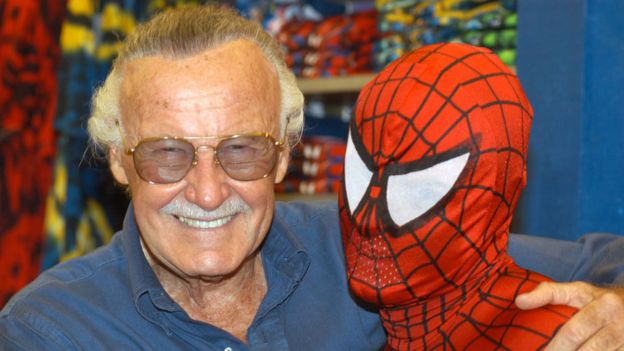 Many of the stars shared their favourite moments with the late comic writer and former Marvel president.

"I just remember the childlike wonder of this guy," said Hemsworth, "and the love for these stories and how infectious that energy was." 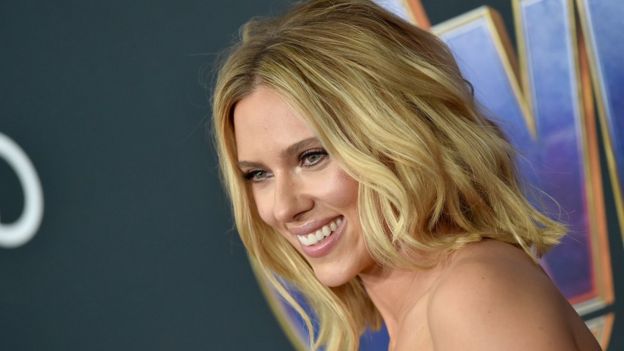 Infinity War became the first film to gross more than $2b (£1.5 billion) worldwide and Endgame is expected to be a similar box office success.

The 21 previous movies from the Walt Disney co-owned Marvel studio are part of the highest-grossing franchise in film history, generating more than $18.6 billion.

The new movie may set an opening weekend record, according to box office analysts. It's predecessor holds the current record of $257.7 million over its first three days

Erik Davis, managing editor at US ticketing company Fandango, called the movie a "masterful epic," saying "If Infinity War is the brawn, Endgame is the brains. And wow, what an ending!"

While the film wraps up the Avengers' story, some characters will live on in future movies, such as Spider-Man, who returns to the big screen in July in Spider-Man: Far from Home.

I am not violent - Stonebwoy