Three handwritten wills have been found at the home of Aretha Franklin, months after the "Queen of Soul's" death.

Franklin died from pancreatic cancer in August and family members said at the time that she had left no will.

But three documents were found earlier this month. Two from 2010 were recovered from a locked cabinet after a key was located.

One, dated March 2014, was hidden under living room cushions, a lawyer for Franklin's estate said.

The will, which was written inside a spiral notebook, appears to leave her assets to her family, said the lawyer, David Bennett. 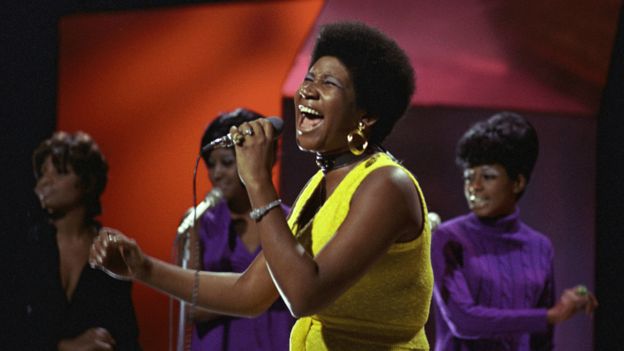 Some of the writing is very hard to decipher and the four pages have words scratched out and phrases written in the margins.

Bennett, who was Franklin's lawyer for more than 40 years, filed the wills on Monday. He told a judge that he's not sure if they are legal under Michigan law.

He added that the wills had been shared with Franklin's four sons or their lawyers, but they had not reached a deal on whether any of them should be considered valid.

A statement from the Franklin estate said two sons object to the wills.

A hearing is scheduled for 12 June.

In a separate court filing, Franklin's son Kecalf Franklin said his mother wanted him to serve as representative of the estate in the 2014 will but the estate statement confirmed that Sabrina Owens, an administrator at the University of Michigan, will continue to serve as its representative.

Aretha Franklin was one of the most celebrated soul vocalists of the 60s and 70s.

She was recently honoured with a posthumous Pulitzer Prize.; and a previously unseen 1972 movie of the star recording her gospel album Amazing Grace, has just hit cinemas.