The first woman to read the news on BBC television has died at the age of 93.

Nancy Wigginton, who was better known as Nan Winton, became the first female TV newsreader at the corporation on 20 June 1960.

Winton was an experienced journalist who had worked on Panorama and Town and Around before she joined the television news reading team.

The retired television and radio broadcaster, who lived in Bridport, Dorset, died in hospital on 11 May.

Although Winton was to be the first female BBC newsreader, Barbara Mandell had been a regular in TV news for ITN from 1955.

News of the decision, dubbed by the BBC at the time as an "experiment" but made partly in response to the challenge of commercial television, prompted much debate.

Television bosses at the time believed Winton was serious enough to overcome prejudiced voices in the media that said women were "too frivolous to be the bearers of grave news". 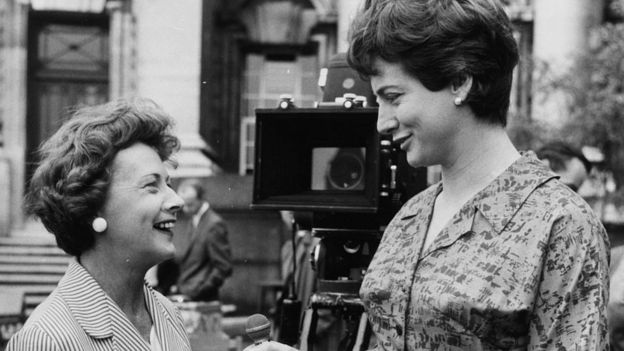 However, Winton's on-screen role was short lived after viewers deemed a woman reading the late news was "not acceptable", according to BBC audience research.

Speaking in a BBC documentary about her career in 1997, Winton said she "didn't realise at the time what a revolutionary thing it was".

"I did realise everybody was getting very excited about it," the broadcaster added.

"I didn't have any trouble from the press or the public. It was the editorial staff who were a bit dodgy."

Describing the then editorial staff as "men in their middle years" who had come from Fleet Street, Winton recalled how the bosses were a "bit ambivalent" about her.

By October the same year, Winton had read the late bulletin seven times before she was taken off the Nine O'Clock News programme.

Michael Peacock, a BBC television executive, called Winton in to his office and sacked her. 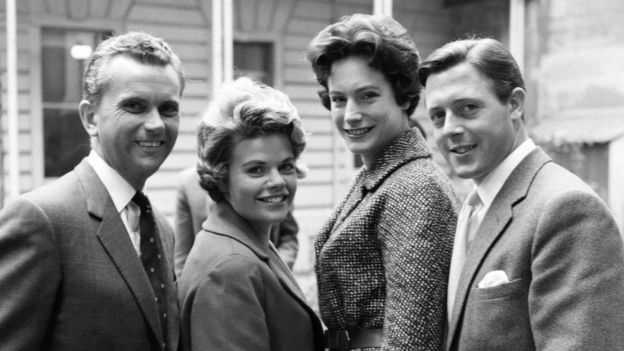 There would not be a regular female newsreader until Angela Rippon joined the Nine O'Clock News presentation team in 1975.

Winton went on to work for ITV before retiring.

An inquest was opened into her death at Bournemouth Coroner's Court on 16 May.

"At a time when we have a host of brilliant women who present, edit, film and report the BBC news, we should look back and pay tribute to trailblazers such as Nan, the first female newsreader on the BBC," she said.

Is Brexit to blame for Eurovision flop ?
Previous Item
NEXT