Sir Anthony Hopkins' first professional appearance was at the theatre

A derelict theatre which hosted stars like Charlie Chaplin and Sir Anthony Hopkins is to get a £5m redevelopment.

Swansea's Palace Theatre was built in 1888 and welcomed the likes of Laurel and Hardy and Morecambe and Wise.

However since being left empty in 2006, it has become a decaying wreck, cordoned off and targeted by vandals.

Now Swansea council is to take ownership of the Grade II-listed building to develop community, office and retail space inside.

The authority plans to fully restore the building's "iconic" facade while developing a "fully modern interior" over the next three years.

The announcement comes just days after firefighters were called to the building on High Street following a suspected arson attack.

The Palace Theatre was once the place to be seen, with up to 900 theatre-goers a night during its heyday at the turn of the 20th Century.

Having also been used as a bingo hall and a nightclub, weeds now grow from the roof and the brickwork is crumbling. 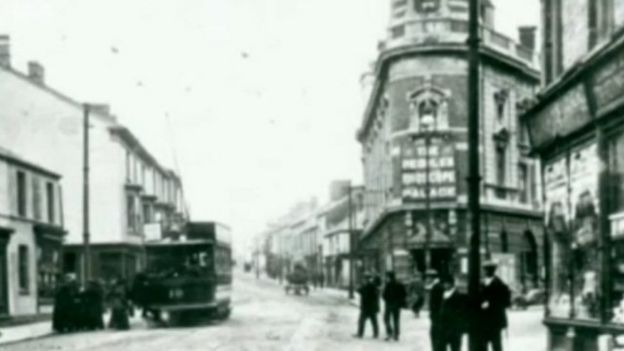 Heyday: The Palace Theatre was once the place to be seen

It has been on the Theatres Trust's 'at risk register' since the list was first published in 2006.

However Swansea council said it has made a deal with the building's Kent owners and is confident of securing Welsh Government funding for the renovation.

"It's difficult if the owner doesn't want to sell and doesn't have the resources to restore it," said council leader Rob Stewart.

"It's an iconic building for Swansea and we're grateful to be able to step in and save the building." 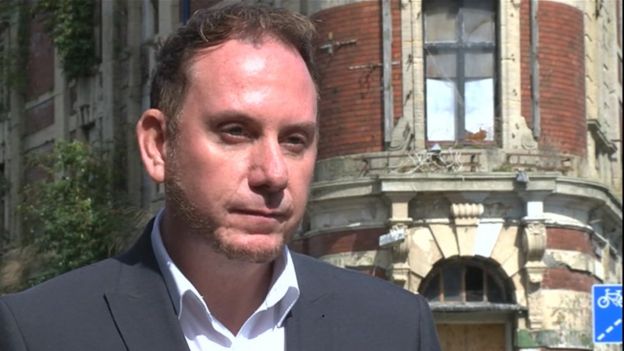 Campaigners such as the Friends of Swansea Palace Theatre have criticised the council for failing to act sooner, while the Theatres Trust said it is now "optimistic" for the building's future.

"We know from a previous feasibility study that it's unlikely that re-opening the Palace for theatre use will be viable," said the trust's architecture adviser, Claire Appleby.

"However, we would be generally supportive of a sensitive mixed-use regeneration scheme that looks to preserve the main body of the auditorium for community use."

'Polish Anne Frank' diary to be published
Previous Item
NEXT

Renee gets standing ovation for Garland role
Next Item