Jadon Sancho has become the first player born since 2000 to get an England call-up with Gareth Southgate naming the 18-year-old Borussia Dortmund winger in his squad on Thursday.

If like us, you are now gloomily looking at what you had, have or haven't achieved by the age of 18, this may not be the article for you.

Here are a few more youngsters born this millennium who were the first to hit a major landmark in their sports.

Remember these names - they may crop up in your next pub quiz sports round... 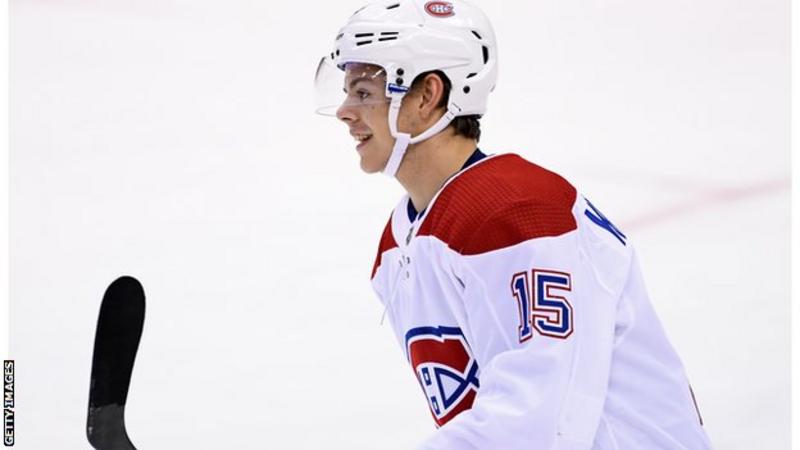 On Wednesday, Jesperi Kotkaniemi became the first person born after 2000 to compete in the National Hockey League (NHL) when he stepped on the ice for the Montreal Canadiens.

In fact, never before had anyone born this century played the NHL, the National Basketball Association (NBA), the National Football League (NFL) or Major League Baseball (MLB).

Sadly, the Finn's team lost 3-2 in overtime to the Maple Leafs.

Kotkaniemi, 18, said he had "no butterflies" before the game, adding: "It was fun. I enjoyed every moment, even though the result isn't what we wanted." 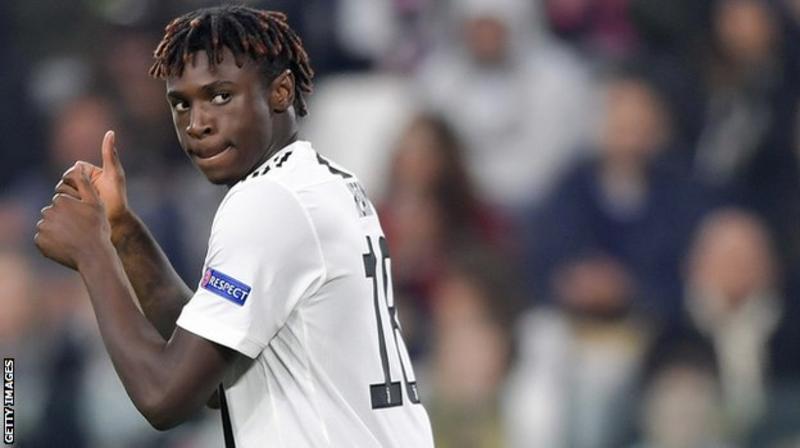 That substitution made him the first player born in the 2000s to make an appearance in any of Europe's five major leagues (England, France, Germany, Italy and Spain) AND the Champions League.

In May 2017, he became the first player born since the turn of the century to score a goal in one of Europe's five major leagues.

Watch this space. Kean, who is eligible to play for both Italy and the Ivory Coast, is likely to snap up another 'first' when that time comes. 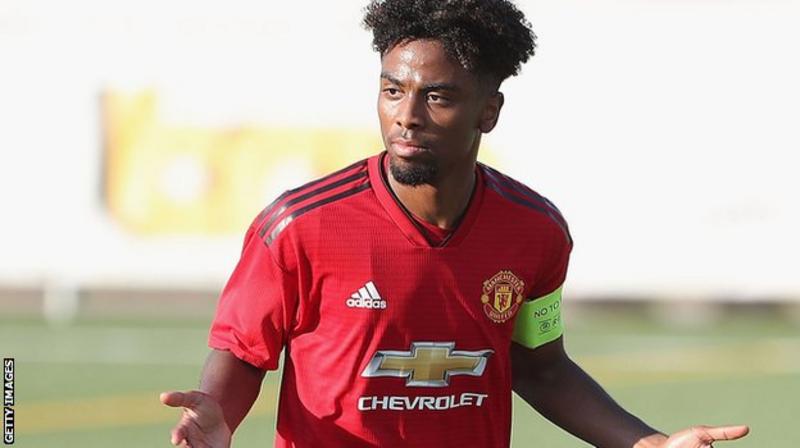 Angel Gomes has captained England at under-16, under-17 and under-18 levels.

During Manchester United's final game of the 2016-17 season, Angel Gomes (16 years and 263 days old) came on as an 88th-minute substitute, making him the first player born after 2000 to play in the Premier League.

The forward, who had the responsibility of replacing Wayne Rooney in his final league appearance for the club, joined United's youth set-up at the age of six. 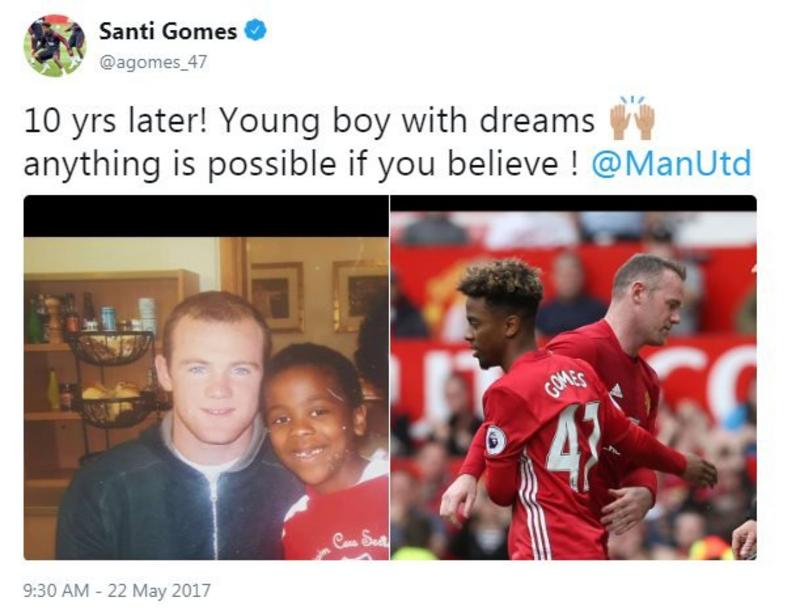 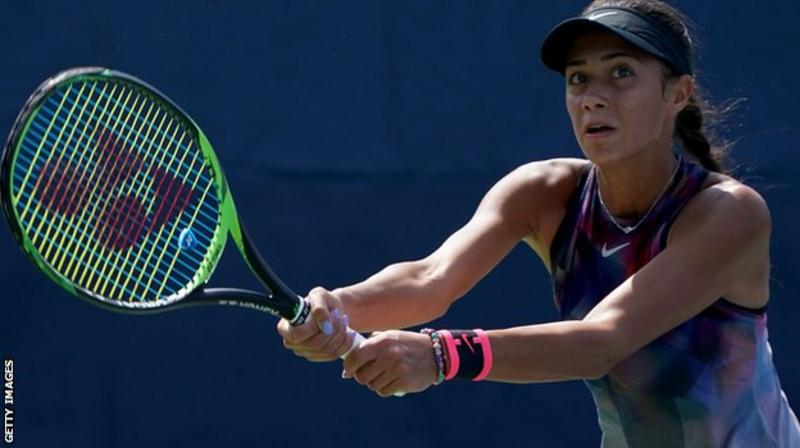 Danilovic is the daughter of Serbia's former basketball player Predrag Danilovic, who had stints with NBA teams Miami Heat and Dallas Mavericks

Olga Danilovic became the first player born in the 2000s to win a WTA title when she won the Moscow River Cup in July.

To make the feat even more impressive, she was in fact born in 2001, making her the youngest winner of a WTA title since 2015.

"I still haven't slept and what I have achieved still hasn't sunk in. I need a few days to clear my head," she said after her maiden victory.

Danilovic won her second WTA title in September - this time in doubles at the Tashkent Open in Uzbekistan. 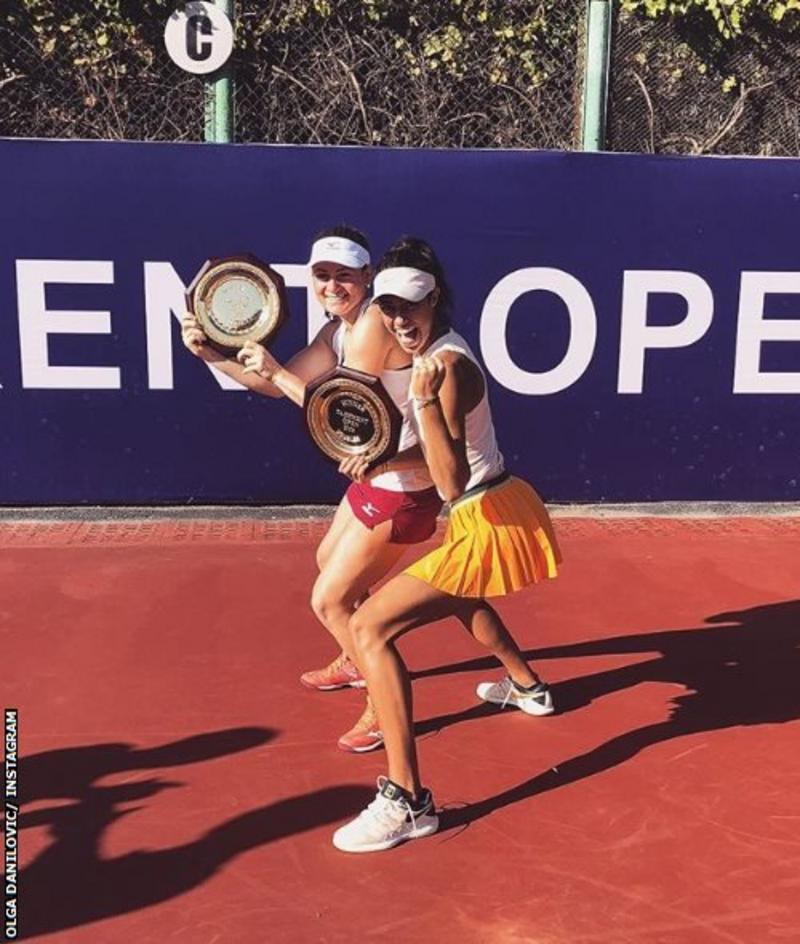 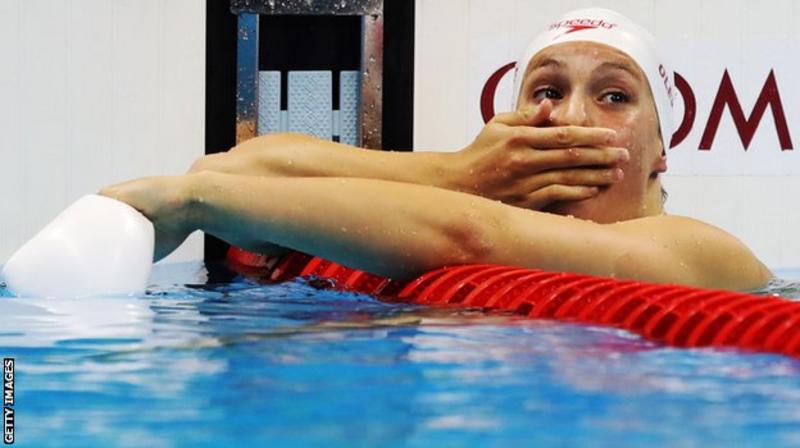 Canada's Penny Oleksiak became the first competitor born in the 2000s to claim an Olympic gold medal in an individual event - but that wasn't the only bizarre thing about this race.

It may have been an individual event, but she had to share the top step of the podium with American Simone Manuel - the first black female swimmer to win Olympic gold - when they both finished in 52.70 seconds.

It was also a new Olympic record - history and 'firsts' all round. 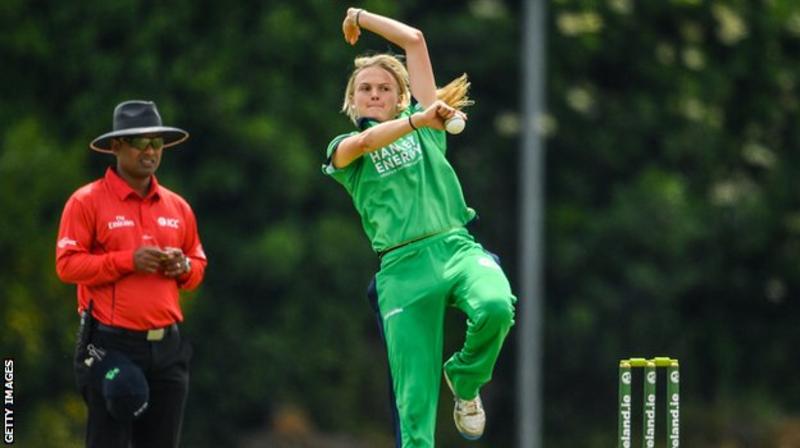 At the wee age of 13, Gaby Lewis became the first female international cricketer born after the turn of the century.

She made her Ireland debut during a Twenty20 international against South Africa on 9 September 2014. Her father, Alan, and grandfather, Ian, both represented the Ireland men's side.

Interestingly, Lewis was born on 27 March 2001, a day before Afghanistan's Mujeeb ur Rahman - who was the first male born in the 21st Century to play international cricket. 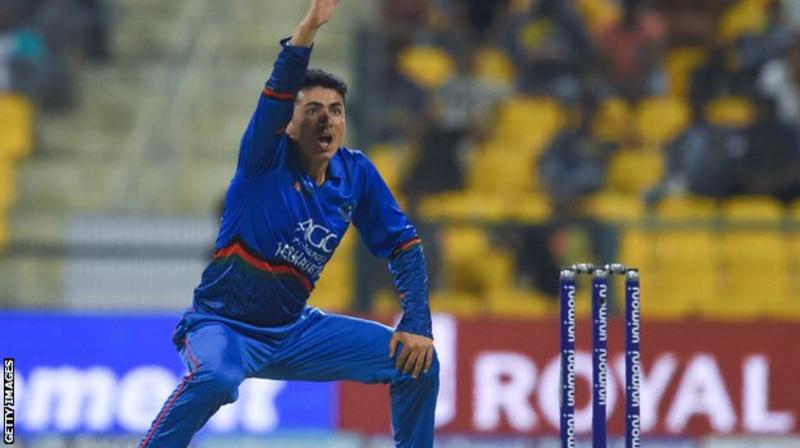 What do England & Wales need to do to qualify

How the Black Stars were hailed back home

Wales in danger of WC exit after Iran loss

Wales reaching last 16 will be difficult

'Win for dad and I can live in peace'
Next Item