Solomon Baba Akumba, a level 300 student of the Kwame Nkrumah University of Science and Technology (KNUST) has emerged the winner of the 2018/19 Malta Guinness Maltavator Challenge, Season 2 held on Saturday at the Lizzy Sports Complex in Accra.

Akumba braved sweltering temperatures and a field of 40 athletes to complete three rounds of a challenging obstacle course en route to claiming a GH?5000 cash prize and the opportunity to represent Ghana at the Pan-African Maltavator Championship slated for February 24 in Johannesburg, South Africa.

A breathless Akumba in an interview after he was presented with a dummy cheque said he was delighted with his win and looking forward to conquering Africa.

According to him, he was not going to get complacent in his training as he readies for the contest in South Africa. 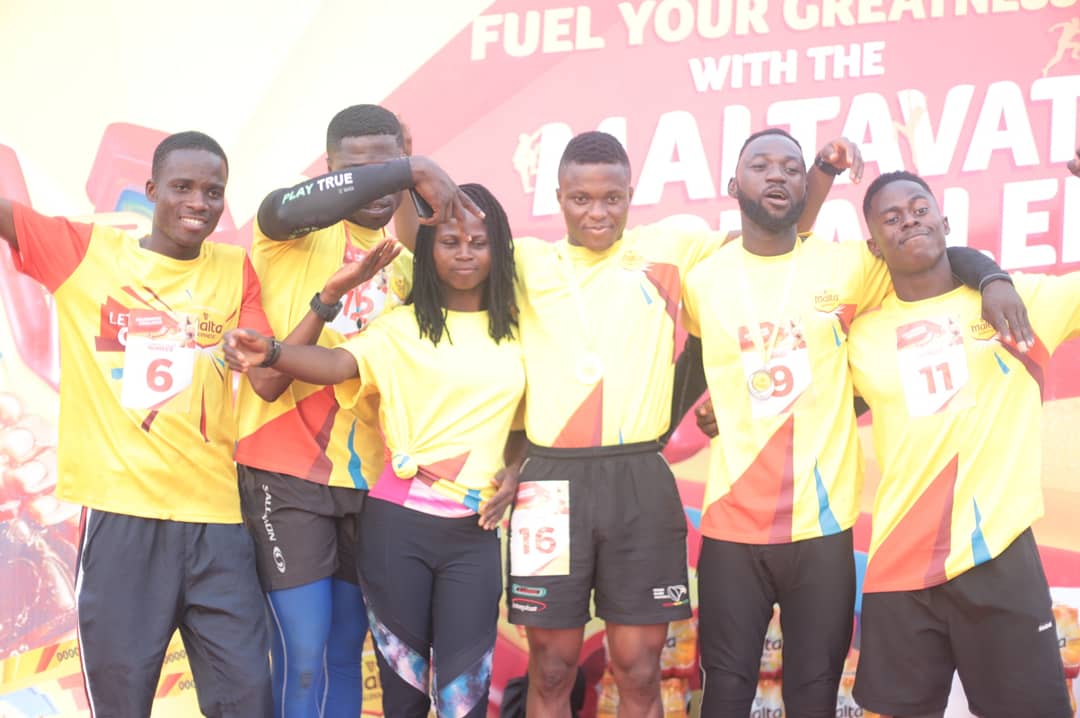 He will be joined by five others to compete in Johannesburg including Samuel Osei Mensah and Emmanuel Gyeta who completed the course in second and third place respectively. The pair received GH?3000 and GH?2000 for their performances.

The top six was completed by Daniel Abotsi, Richard Kuevorve and Precious Appiah who received GH?1000 each. All the finalists 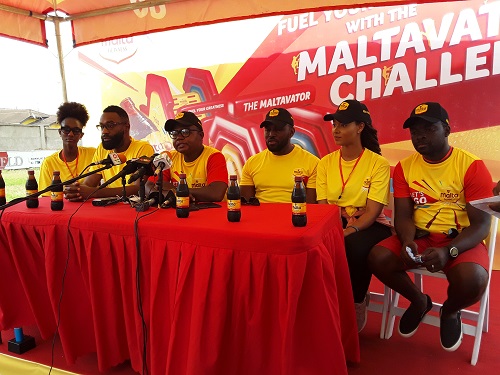 The Brands Manager of Malta Guinness, Mr Roland Ofori said he was hopeful that the winner of the Pan-African Maltavator Challenge will emerge from the six finalists.

He also commended all the participants especially those who participated during the regional qualifiers in Accra, Takoradi, Kumasi and Tamale.