Williams development driver Jamie Chadwick has been named as one of three women to drive in Extreme E, which kicks off in Greenland in 2021.

The 21-year-old Briton who won the inaugural W Series championship in July, is one of the first female drivers to compete in a top-level racing series following the W Series.

Chadwick added: "As part of the generation who are needing to be increasingly more aware of our environment, and having grown up in the countryside in England, for me it is more relevant than ever to be raising awareness. It really is a win-win."

Alongside racing, environmental experts from Cambridge University will join Extreme E, to conduct research and restore areas affected by climate change. Locations include the Arctic, the Himalayas, desert terrain, the Amazon rainforest and an island in the Indian Ocean. 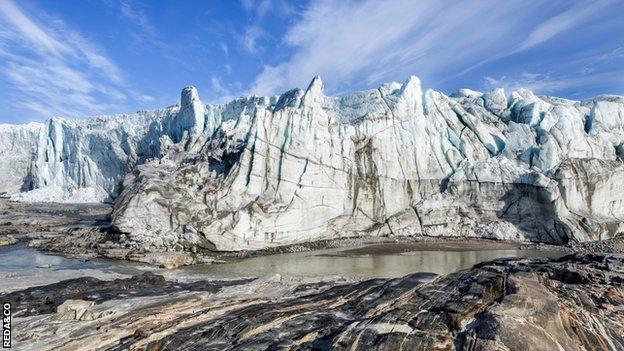 The environmentally focused racing series has secured its first location at the Russell Glacier, in south-west Greenland starting in February 2021.

In order to reach the five locations, the series will have a 'floating paddock' which is estimated to reduce freight emissions by two-thirds compared with air travel.

The former Royal Mail cargo ship RMS St Helena will undergo renovations, and will host drivers, teams and their garages, as well as having a team of environmental experts on-board to study the environmental impact of climate change in each region. 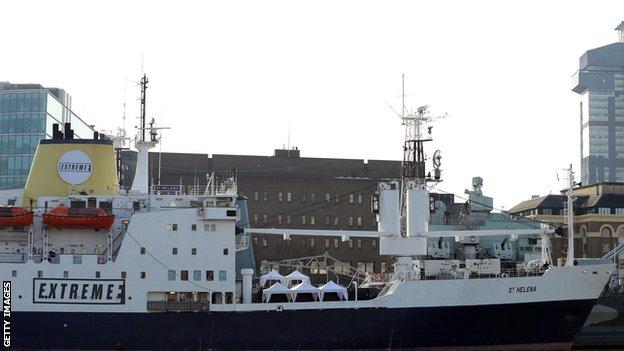 Drivers will race head-to-head over three days in each location, with routes designed within a 10km radius with natural obstacles in fully electric SUVs, which are capable of reaching 0-62mph in 4.5 seconds.

As part of the agreement, race organisers must ensure that assessments are carried out with a local third party to safeguard the environment and the social impact.

Testing begins in mid-2020, with the series starting in Greenland in February 2021.

How to watch the Road World Championships

Reid one off lead in LPGA event in Portland

I needed miracle to sway Eddie Jones
Previous Item
NEXT