Chester, 31, has played in Stoke's four Championship games since he joined on loan from Aston Villa on 31 January.

And Allen is convinced the 35-cap centre-back has put a succession of injury problems behind him.

"He is looking as good as ever which is good news all round," said Wales midfielder Allen, 29.

"It's a big boost for Stoke - he has come in and helped us massively - and we are giving him the chance to play regularly, which gives him a big boost on the international side.

"I was thrilled when we were able to sign him.

"He has had a tough year, but to be back playing regularly and as well as he is, it's a huge boost for Welsh football and he is more than putting himself in contention for the games in March."

Wales take on Austria on 27 March before playing another friendly against USA three days later.

Chester has not played for Wales since a 2-1 Nations League defeat by Denmark in November 2018 having been troubled by knee and hamstring problems.

The injuries meant Chester did not feature for Villa between January and December 2019 and he was allowed to join Stoke having made only two cup appearances for Dean Smith's team this season.

"He played more games last week than I think he had in a year," Allen added.

"He has been tested to the max and come through it."

Chester played in every game of Wales' run to the semi-finals at Euro 2016.

His return to regular club action means he will compete with the likes of Chris Mepham, Joe Rodon, Tom Lockyer, James Lawrence and Ashley Williams for a place at the heart of Ryan Giggs' defence.

Allen, a mainstay of the Welsh midfield, says every potential member of Giggs' squad has half an eye on the upcoming European Championship. 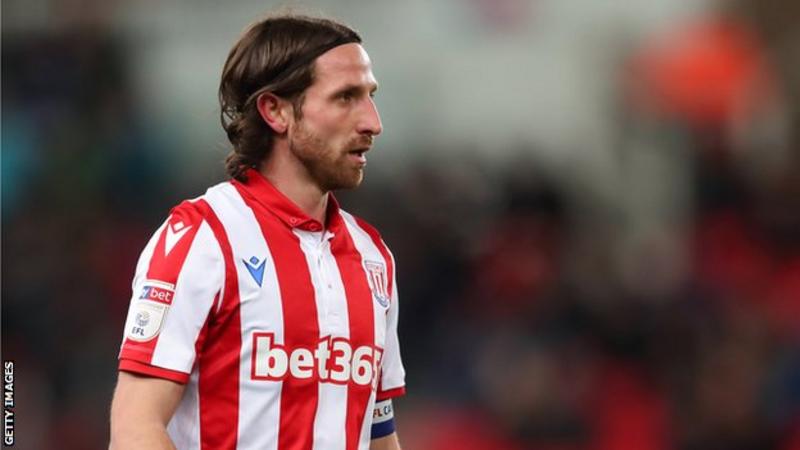 "Everyone has extra motivation to do well in club football to make sure they are being considered on the international front," he told BBC Sport Wales.

"The big thing for everyone is they want to be part of the squad that gets out there in the summer.

"When you first qualify it seems an age away, but it does creep up.

"From November to March, you cannot wait for the March games to come around, to get back out in a Welsh shirt and to get back together in camp."

Chester joins the likes of Ben Cabango, Neco Williams and Hal Robson-Kanu in being touted for a Euro 2020 role despite playing no part in Wales' qualification campaign.

"The one you want is a big pool of players to pick from and everyone staking their claim," Allen said.

"Between November and March it's always a big spell for people to make a late surge into the squad and there are quite a few players who are doing that."

"It wasn't an epic performance - we can't say we were perfect - but we were reasonably comfortable and results are the priority right now," said Allen.