VR headset developer Valve is "comfortable" with the idea that the technology could turn out to be a complete failure.

Gabe Newell, head of the game studio, made the statement in an interview with news site Polygon.

Valve is co-developer of the Vive VR headset with phone firm HTC.

Mr Newell said, so far, interest in the technology was in line with its expectations and that some VR games had already sold well.
Hard data

In the rare and wide-ranging interview, Mr Newell said the advent of VR had much in common with the development of PCs in the 1980s.

In both cases, he said, people bought technology without knowing why and discovered afterwards what they were good for.

For the PC, he said, it was spreadsheets and businesses that drove the initial success. With VR, people were only starting to discover compelling uses as they experimented and took risks with the technology. 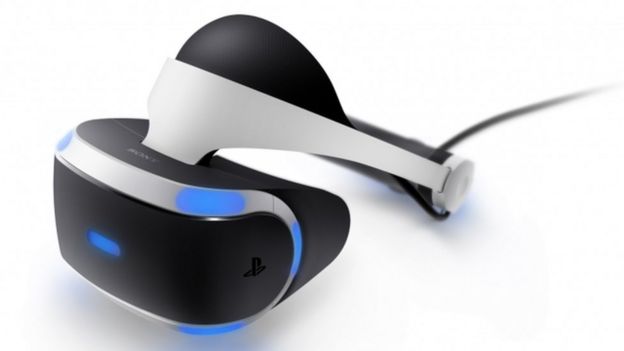 "We're optimistic," he told Polygon. "We think VR is going great. It's going in a way that's consistent with our expectations."

He added: "We're also pretty comfortable with the idea that it will turn out to be a complete failure."

Gauging the success or failure of VR has proved hard because neither Valve nor rival headset maker Oculus have released sales figures. Leaked figures late last year suggested 140,000 Vive headsets had been sold.

Sony has said only that orders for its PlayStation-based VR headset have been "massive".

It has also been difficult to obtain information about users of phone-based headsets from Samsung and Google.

Jack Dorsey’s decision to step down

Upway is building an online marketplace

Why you should own the Tecno Spark 8P

Alms is a social app focused on change