The doctor who invented 18 medical devices

And he's part of a growing band of professionals who are using their frustrations at work to come up with money-making ideas to solve their problems.

He came up with his first idea before he even qualified in 2008 when he was still training to be a doctor.

Now a fully qualified ear, nose and throat (ENT) specialist he remembers the rudimentary conditions in rural India where he learned his craft.

"We were using long mirrors and headlamps to check patients, whereas my hospital had a flat-screen TV and more advanced technology," he recalled in his book, Inventing Medical Devices - A Perspective from India. 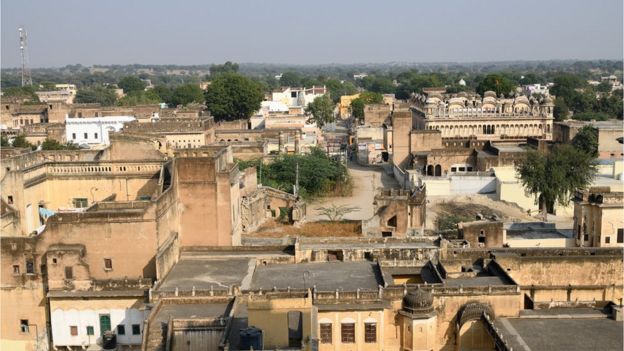 So he came up with the idea of a portable ENT endoscope with a digital camera attached.

But he found that being an entrepreneur was very different from being a doctor.

"Being a doctor and not having training on how to make a product, I really struggled, so I licensed it out to a design firm," he says.

He got full backing from senior professors in the ENT department which was vital as he was missing training days to get out and meet investors. His colleagues had to pick up his work load which, unsurprisingly, caused resentment.

Whilst the ENT endoscopy device was being developed - it launched in 2015 - Dr Chaturvedi applied to study biodesign at Stanford University in the US as part of a fellowship funded by the Indian government. 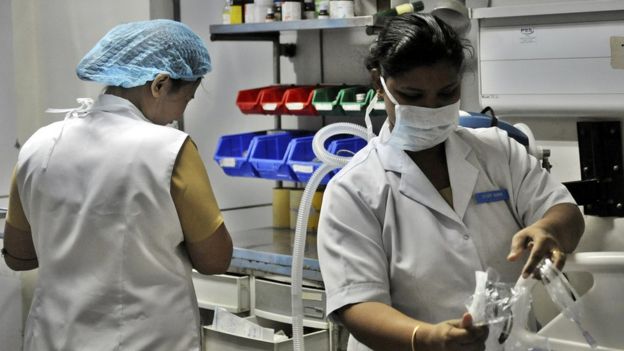 On his return, he set up a company focused on bringing more medical devices to market, including a tool to help chronic sinusitis, and a nasal foreign body extractor.

As though that wasn't enough, he also has a sideline as a stand-up comedian, performing a handful of shows a month.

Last year he launched a platform to connect Indian doctors with those working in the innovation industry.

"Bringing tech to the system becomes easier when you're part of it," says Dr Chaturvedi, who has no intention to give up his medical practice.

"My products are not looked at through the eyes of a corporate, they're created from a doctor's perspective, from within."

Getting the message across

In the UK another junior doctor also discovered a gap in the system - and the market.

Dr Lydia Yarlott was frustrated at the time colleagues wasted every shift trying to contact each other to discuss patients or medical information. They were using inefficient, old-style pagers, radios and telephone landlines. 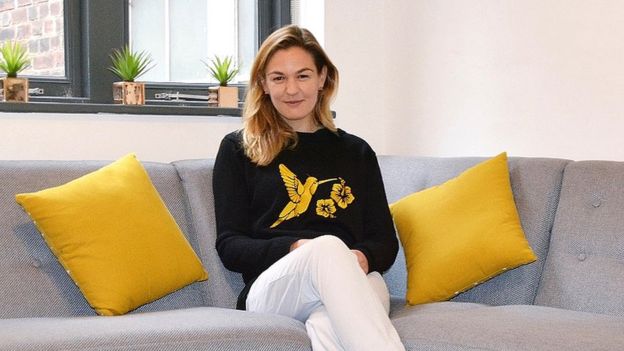 Many medical staff resorted instead to using WhatsApp and other messaging apps. But Dr Yarlott says that such platforms are "tools for social media not for clinical healthcare".

"I was astonished to find that it was virtually impossible to get hold of people you needed, even in an urgent situation," recalls Dr Yarlott.

"Patients would be sick on the wards and you couldn't get in touch with anyone to help you. It was a scary feeling."

When she mentioned the daily struggles staff were facing to Philip Mundy, an entrepreneur, one evening after work, they then joined forces to work on a solution.

"We knew there needed to be system that didn't make you more stressed, and again, as a healthcare professional, it's actually designed and built for you," says Dr Yarlott, who has reduced her hours to four days a week so she can spend more time at Forward Health. 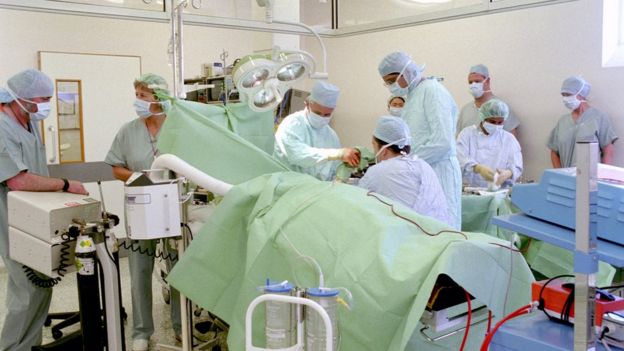 "It was virtually impossible to get hold of people you needed," says Dr Yarlott

Since the firm was founded in 2016, more than 8,000 doctors and nurses across six NHS Trusts have used the platform, which received $3.9m (£3m) in funding last year.

And it isn't just medical professionals who are innovating to improve their workplaces.

In Singapore, Lt Col YC Choy decided to create an app for soldiers after realising "that we do things in the army in an outdated way".

The app amalgamates training information and motivational advice for soldiers. 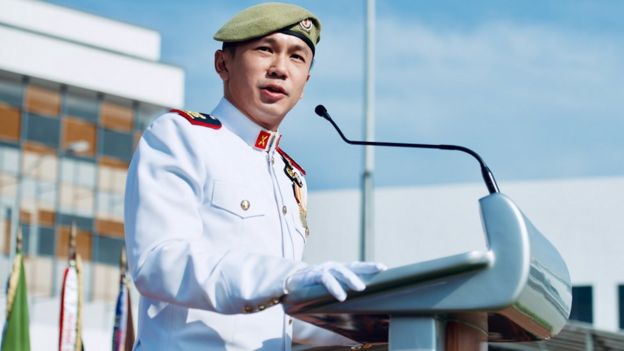 "Information would be stuck on walls, windows and noticeboards," he says. "I was baffled as to why we were still doing things in the same way when everyone had a smartphone."

Unlike some other bureaucratic organisations, Col Choy says his superiors supported his idea.

Instead the problem was a lack of resources and having to do the work while holding down his day job.

"There's tension between the need to innovate and experiment and the accountability of public funds," he explains. "You have to be accountable."

He collaborated with a sympathetic external app developer who had also been in the army and who understood Col Choy's motivation for creating the app.

"Beyond that I had to pick up the skills myself," he says. "Coding was out of the question. But I worked on the UX [user experience] design." 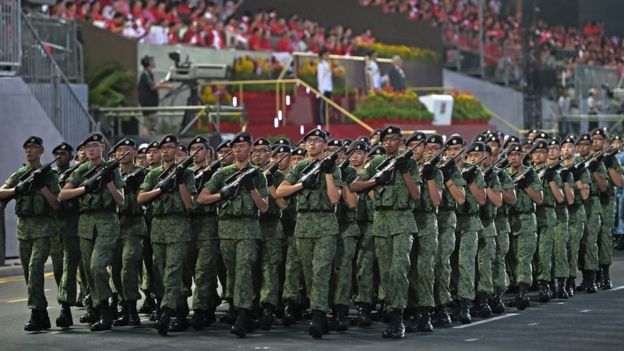 As it was something he wanted to do, he says: "I enjoyed it, I didn't see it as work."

A prototype of Soldier App features soldiers' individual training goals and lists the best performers in certain activities, such as best shooter and fastest runner.

These are early days - the app has been piloted amongst 150 people in his unit so far - but the feedback has been good, says Col Choy.

"What's also been heartening is that there's been a lot of feedback from soldiers about how to improve it."

Prof Simon Mosey, director of the Haydn Green Institute for Innovation and Entrepreneurship at Nottingham University Business School, believes more employees are innovating in their fields.

"Given the present disruption and unprecedented levels of uncertainty, we are seeing more individuals developing innovations to address the day-to-day challenges they face in the workplace," he says.

"They often have no choice but to do it themselves."

But whether you go for private or public funding, finding the right development partner is key.

And as Col Choy says, "you have to be prepared to fight to make it happen", because you won't always get support from your bosses.

Zoom to shift to 'partner-only' model

Adobe’s plans could have implications

Release of the New JSM-IT700HR

Robots use in Rwanda to fight COVID

What to do when you see a suicidal post
Next Item