TikTok: Are the app's owners ByteDance planning to launch a music streaming service?

The company that owns TikTok could be about to launch a music streaming app.

That's according to reports on the business news website Bloomberg.

Their article says that ByteDance are planning to launch a rival to Spotify, Apple and Amazon Music for their users in India, China and parts of Africa

Those are places where the big music streaming companies don't have lots of subscribers - often that's because those services are expensive and most people there stream music for free using sites like YouTube.

TikTok and Douyin, a Chinese version of the app, have been downloaded more than 500 million times and have become two very important apps in the music business.

People sing and perform to music on the apps and it can lead to some songs doing really well in the music charts. 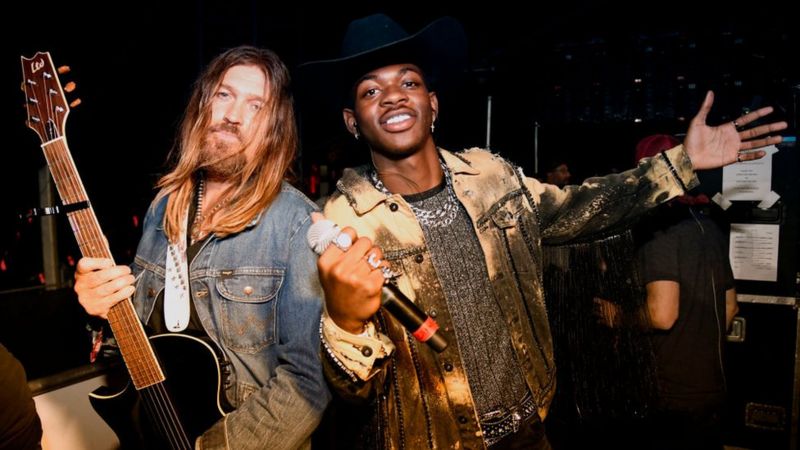 For instance, "Old Town Road," one of the biggest songs of the year so far around the world, first became popular in videos on TikTok.

We will have to wait and see if this means that a new TikTok-style music streaming app might come to the UK.

New MacBook Pros with a keyboard fix
Previous Item
NEXT

MainOne to digitize Lagos
Next Item