Would you let your child become a 'kid influencer'?

Social media "influencers" - people who promote goods and services for money online - are getting younger and younger it seems. And services are springing up to teach parents and kids just how to do it.

Ralphie Waplington is just two-and-a-half years old, yet he has almost 20,000 followers on Instagram.

His page features pictures of him wearing gifted clothes, enjoying freebie trips and fronting posts sponsored by brands such as Peppa Pig and McDonald's.

His parents, Stacey Woodhams and Adam Waplington, from Brentwood in Essex, set up the account in 2017 when he was just a couple of weeks old.

Initially, this was simply to "document pictures of him for friends and family", they say. But follower numbers rocketed when the toddler was pictured with products gifted by local businesses.

Stacey says his mini-stardom has led to incredible opportunities.

"It is giving us an unbelievable experience as a family and it's great if we can create some kind of media CV for him, put money away in the bank and build memories for us."

From toddlers appearing on carefully curated accounts set up by their parents, to teenagers creating their own channels on YouTube, more kids are becoming social media "influencers". 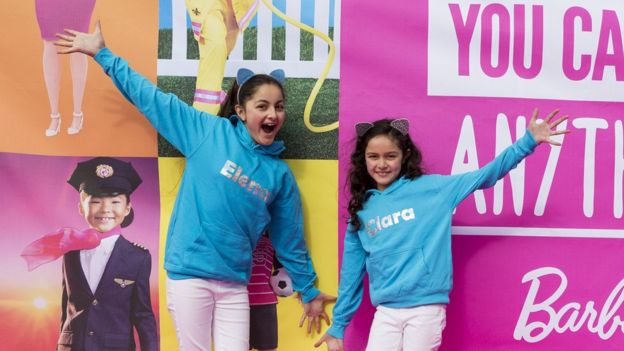 Sisters Elena, 11, and Clara, 9, from County Galway, set up their CupcakeSurpriseToysTV YouTube channel three years ago.

They play pranks and challenge each other, and have already amassed 817,000 subscribers and more than 302 million views.

Elena says their acting background and love of storytelling with toys inspired them to create the channel, where they regularly work with brands such Mattel and Moose Toys.

"We were watching YouTube videos anyway and so we thought, why not put it to good use and make a YouTube channel?"

So how does it feel to have millions of views?

"It feels awesome, it's a great sense of achievement," says Clara. "We work really hard on the videos. It's nice when fans come up to us when we're out shopping and say 'we know you'."

Still, their mother Emily Brady, who works full-time on the channel, says it can be hard work.

"People underestimate the time involved [in making the videos]. There's a lot of preparation needed." 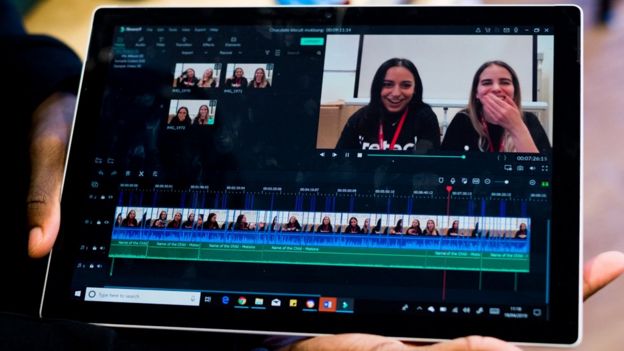 Tapping into this demand to become the next Zoella or Ryan Kaji from "Ryan Toys Review" are camps costing up to $1,000 (£823) a week training children become YouTube sensations.

For example, Firetech Camp offers a five-day "Creating for YouTube - Become a YouTube influencer" course, which costs from £425.

"Last year it was one of our bestselling courses," says Jill Hodges, Firetech chief executive.

"We see two different sets of kids who attend the course: those that see it as a hobby, and those who are gamers and want to create games on YouTube."

Past course attendees have produced YouTube channels on topics such as plastic waste in the ocean, and fashion and make-up. 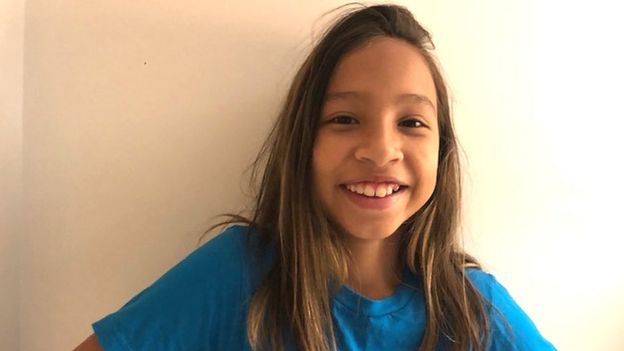 In July, Carmen Yager, 11, who lives in New York, attended an IDC Tech five-day course, which involved editing video and audio, at a cost of $1,150.

Miss Yager says she was keen to grow her and her brother Neo's newly created channel.

"I want to make it more popular," she says. "Right now our only subscribers are our family and we want our channel to be like famous YouTubers where you have the feeling of walking down the street and people come up and say they like your YouTube videos. That's an amazing accomplishment."

Her mother, Alessandra Brunialti, says that she talks with her children about the dangers of the internet, but also encourages them in their online enterprise.

"It's part of growing up these days and you have to embrace it," she says - a view shared by YouTuber mum, Emily Brady. 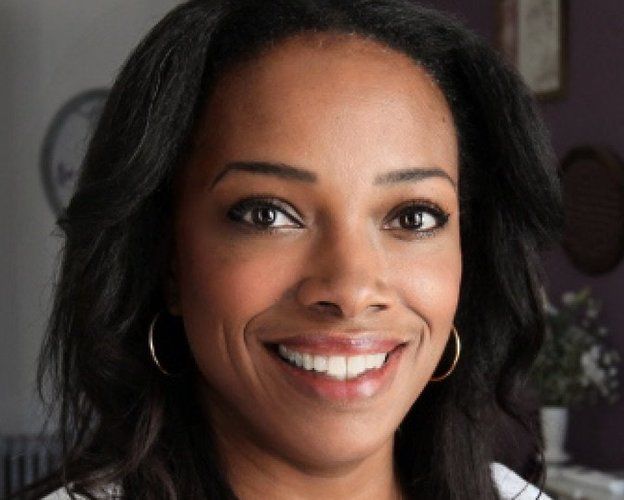 But should parents be encouraging their child to become an influencer at such a young age?

"While it is true that a small minority of children and families have found financial success, parents should exercise caution before encouraging their children to become kid influencers," advises Dr Elizabeth Milovidov, an eSafety consultant and founder of DigitalParentingCoach.com.

"Parents need to be aware of the effects that constant photo snapping can have on a child's mental, physical and emotional well-being."

"We are hearing more and more about children and young people who do not want to have an online presence or who are faced with an online identity created by their parents."

She also highlights issues such as bullying, grooming and identity theft, and advises parents to control the accounts and "determine which poses or activities may be considered too sensual; block and report comments; and guide their children in responsible and safe use in the digital world".

But for now it looks like there's no stopping the rise of young social media stars.

"The number of kid influencers is still in its infancy but will continue to grow," says Laura Edwards, co-founder of Viral Talent, an agency that manages influencers and has over 40 young people on its books.

She argues that producing online content doesn't take up too much of a child's time.

"If the parents are running the account, they might say 'let's play with some slime' and they will prepare it and kids play in it. Fifteen minutes later and it's filmed and done."

As for Stacey Woodhams, she bats off any potential criticism of sharing her son's life online.

"It's no different to any mums posting on Facebook or WhatsApp," she says. "There's no rule book to parenting."

But what if Ralphie decides when he's older that he doesn't want his pictures being shared with thousands of people?

"Then that's the day it stops," she says.

A dose of realism on tech regulation

Android's next version will not be Dessert
Next Item