Jack Morgan appeared on the BBC Radio 5 Live podcast You, Me and the Big C

A student whose "searingly honest" Instagram posts about living with cancer gained thousands of followers is to have an award named after him.

The Department of Engineering Mathematics, where he achieved a 2.1 degree, will name a prize the Jack Morgan award for ardour.

Prof Alan Champneys said he would be an inspiration to generations of students.

Jack survived a Stage Three undifferentiated carcinoma in a tear duct in October 2017 but his cancer returned in February. 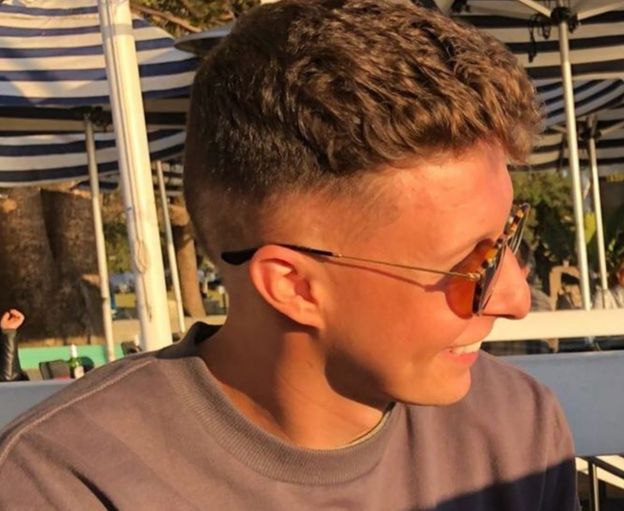 Jack's father Grant said the family had taken "huge comfort" from the thousands of messages posted on Instagram.

"He touched so many lives from all corners of the globe who he'd never met... [who] would write of their concern when he hadn't posted for a few days," Mr Morgan said.

Jack also shared his portrayal of living with his illness in a video for the charity Chai Cancer Care.

Lisa Steele, from the charity, said his "courage and bravery did so much to raise awareness to his peers".

His father said social media had been Jack's "lifeblood" and he used it as the "ultimate force for good" for the 25,000 people who followed his journey.

"Jack had a phenomenal brain, who knows what that brain could have achieved, maybe even a cure for his cancer," he said. 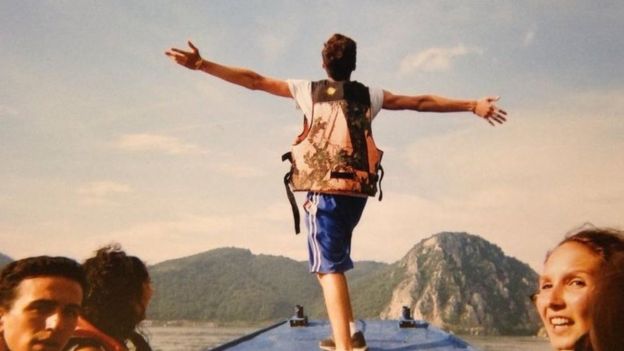 While at university Jack developed Cnected, an app to bring together people affected by cancer.

Prof Champneys said: "His doggedness and fighting spirit shone through in the way he used the technical skills he had learned on his degree to produce an app for cancer sufferers.

"Had he not suffered a relapse, he had plans to further use ideas from artificial intelligence and data science to aid other young people who have to deal with the shock and bewilderment of a cancer diagnosis."