Asian stocks sank on Monday amid growing concerns of a slowdown in the global economy.

The losses in Asia tracked a global stock sell-off on Friday, fuelled by downbeat data and a cautious Federal Reserve.

Unusual moves in the US bond market have also raised concerns about a possible US recession.

"Asian markets are taking clues from [the] sharp decline in US equities on Friday," CMC Markets analyst Margaret Yang said.

"The selloff is unlikely to cease until the US markets stop bleeding."

Downbeat data from the US and Europe, combined with a cautious tone from the Federal Reserve, frightened investors last week.

The first inversion in the US bond yield curve since 2007 also heightened concerns, by raising fears of a recession in the world's largest economy.

The bonds, known as Treasuries in the US, are issued as a form of borrowing by governments to fund spending.

For the first time in more than 10 years, the rate of return (yield) on three-month US bonds rose above 10-year yields, something which is seen as an indicator that a recession could be coming. 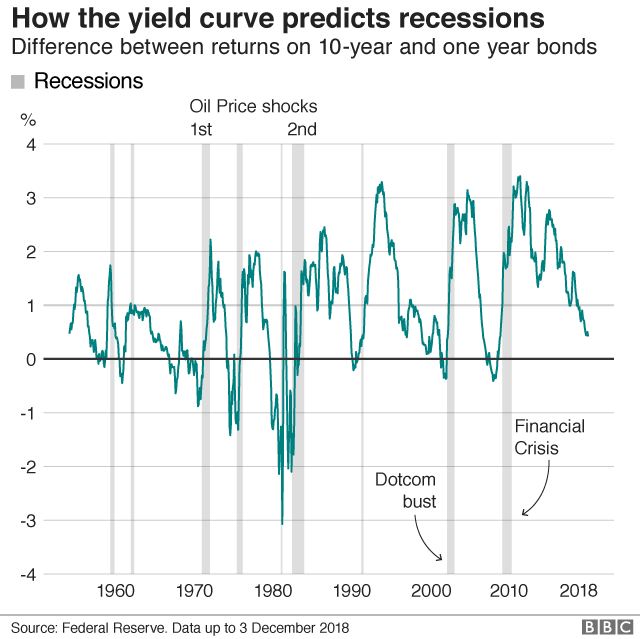 Amazon in talks to buy stake in Bharti Airtel

StanChart gets new HCF for A&ME

ADB, ESCAP to step up cooperation

200,000 cashew seedlings for farmers
Next Item