Using the Calibra payments system will be as easy as texting, Facebook says

It said people would be able to make payments with the currency via its own apps, as well as on messaging service WhatsApp.

Firms such as Uber and Visa are also likely to accept it in future, it said.

But there have been concerns about how people's money and data will be protected, as well as over the potential volatility of the currency.

Facebook said Libra would be independently-managed and backed by real assets, and that paying with it would be as easy as texting.

It is the latest foray by a tech giant into the payments sector, after Google Pay, Apple Pay and Samsung Pay - although none of those services are based on a crypto-currency. 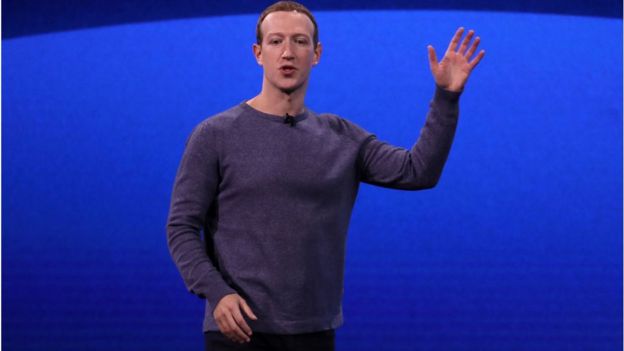 According to Facebook, from next year you will be able to buy Libra via its platforms and store it in a digital wallet called Calibra.

You can then send your Libra to other users, it said, "as easily and instantly as you might send a text message".

"In time, we hope to offer additional services for people and businesses, such as paying bills with the push of a button, buying a cup of coffee with the scan of a code, or riding your local public transit without needing to carry cash or a metro pass."

It said transactions would be at "low to no cost", although the firm is expected to take a small commission on payments made through its platforms.

It is a hugely ambitious - some might say megalomaniacal - project to create a new global currency.

But the message is that this is not some little side project that a small team at the firm's Menlo Park headquarters will try out for a few months before moving on to something else.

This is both the future of Facebook and the future of money, an initiative which has seen an alliance of big players in payments such as Paypal and Visa, Silicon Valley players like Uber and Lyft and major venture capital firms.

But there are still many questions about FaceCoin - or Libra as the firm wants us to call it. The principal one I keep coming back to is - why?

Who else will accept Libra?

Facebook stressed Libra would be managed independently by a group of companies and charities - of which Facebook is just one - called the Libra Association.

It said Libra payments are likely to eventually be be accepted by all the group's members, which currently include:

Facebook also said it expected Libra would be bought and sold on currency markets in the future.

Facebook said Libra was particularly aimed at the 1.7 billion adults worldwide who do not have a bank account.

It said the issue of being "unbanked" disproportionately affected people in developing countries, and in particular women. 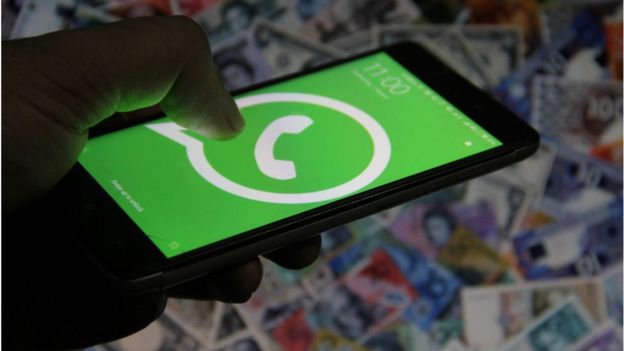 Libra payments will also be available via Whatsapp

However, while the social network says the currency will be global, apps and services that use Libra will need to be compliant with the regulatory regimes in the markets they operate.

While the currency already has the green light to launch in the US, it is unclear what will happen in places such as India, which has recently clamped down on digital currencies.

Reports in May suggested only about 12 markets would be ready for Libra by the time it has launched.

What are the concerns?

Facebook has faced questions from US politicians about how the currency will work, what consumer protection will be offered and how data will be secured.

Other virtual-currencies such as Bitcoin have seen huge fluctuations in value, and have also been used to launder money.

Facebook meanwhile has been criticised for failing to protect its users' data in the past. 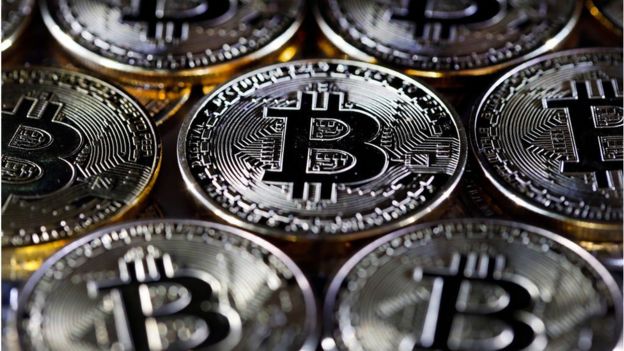 It said Calibra would use the same verification and anti-fraud processes that banks and credit cards use, and would refund any money that was stolen.

Haven't we been here before?

This is not the first time Facebook has dabbled in digital currencies. A decade ago, it created Facebook Credits, a virtual currency that enabled people to purchase items in apps on the social networking site.

However, Facebook ended the project after less than two years when it failed to gain traction.

The biggest test is likely to be whether people will trust the social networking giant enough to start changing their cash for Libra.

To build trust in the system, Facebook has been engaging with governments, central banks and regulators, including officials from the US Treasury and the Bank of England.

Promote export of cocoa under ACFTA