George Michael died as a result of heart and liver disease, a coroner has confirmed.

The pop star was suffering from dilated cardiomyopathy with myocarditis and fatty liver, according to Darren Salter, senior coroner for Oxfordshire.

The singer died aged 53 on Christmas Day at his home in Goring-on-Thames, Oxfordshire.

Because there was a "natural cause of death", the coroner said there was no need for an inquest.

Thames Valley Police originally said his death was unexplained but not suspicious and an initial post-mortem examination was "inconclusive". 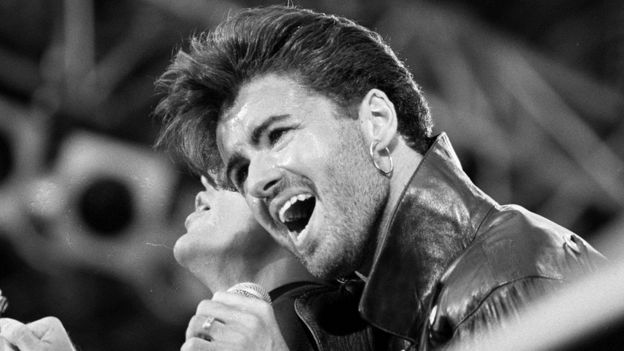 On Tuesday, the coroner said in a statement: "Inquiries into the death of George Michael have been concluded and the final post-mortem report received.

"As there is a confirmed natural cause of death, being dilated cardiomyopathy with myocarditis and fatty liver, the investigation is being discontinued and there is no need for an inquest or any further enquiries.

"No further updates will be provided and the family requests the media and public respect their privacy."

The medical terms used on death certificates outline the cause of death, but not all the risk factors that have led up to it.

This means his heart was enlarged, weakened and inflamed. The muscle wasn't doing the job of pumping blood as well as it should have.

His liver was also abnormal, containing unhealthy collections of fat. There are many possible causes for this - heavy alcohol use is one.

At the weekend, the singer's former partner Kenny Goss was quoted as saying: "I think his body just gave up. All these years, it was just weak."

He told The Sunday Mirror: "We just want closure, we want the funeral to happen, it's been a long time now." 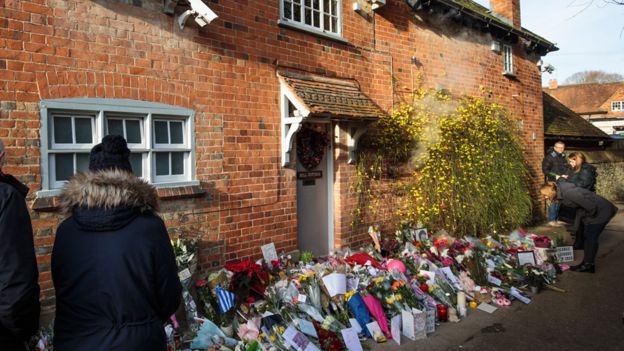 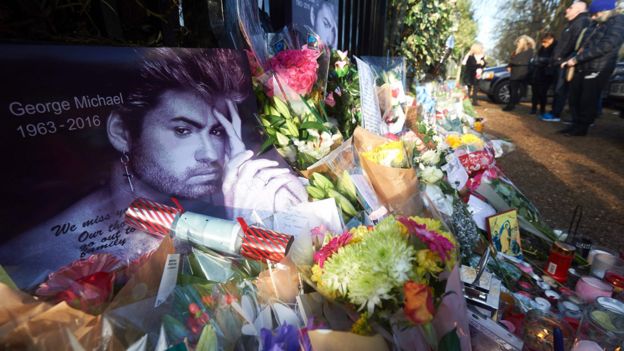 Fadi Fawaz, the singer's partner at the time of his death, told the Telegraph in late December he had found the star "lying peacefully in bed".

After the cause of death was revealed on Tuesday, Fawaz responded to weeks of speculation by posting a photo of himself with Michael on Twitter along with the words: "The Truth is out..."

Following the coroner's statement, Thames Valley Police said it had closed its investigation into Michael's death.

"As the cause of death was natural, no further action is proposed or required," it said.

Michael made his name with pop group Wham! in the 1980s and went on to enjoy huge success as a solo performer.

Why were both Oscars accountants sacked?
Previous Item
NEXT