Kendrick Lamar announces a new album and everyone's talking about it

Kendrick Lamar shared a new song called The Heart Part Four on Thursday night, and everyone's talking about it.

Before its release, Lamar wiped his Instagram profile replacing it with a mysterious image of the roman numeral for four, IV.

In the new single the rapper hints at an album release date, and mocks the US president.

He also takes aim at an unnamed rapper, and everyone on social media's trying to guess who it is.

So who is Kendrick Lamar talking about in his latest single?

His lyrics take aim at an unnamed rapper, and there are guesses that it could be Big Sean.

This is because Big Sean may have taken veiled shots at Kendrick in recent times, rapping the same lyrics on "No More Interviews". 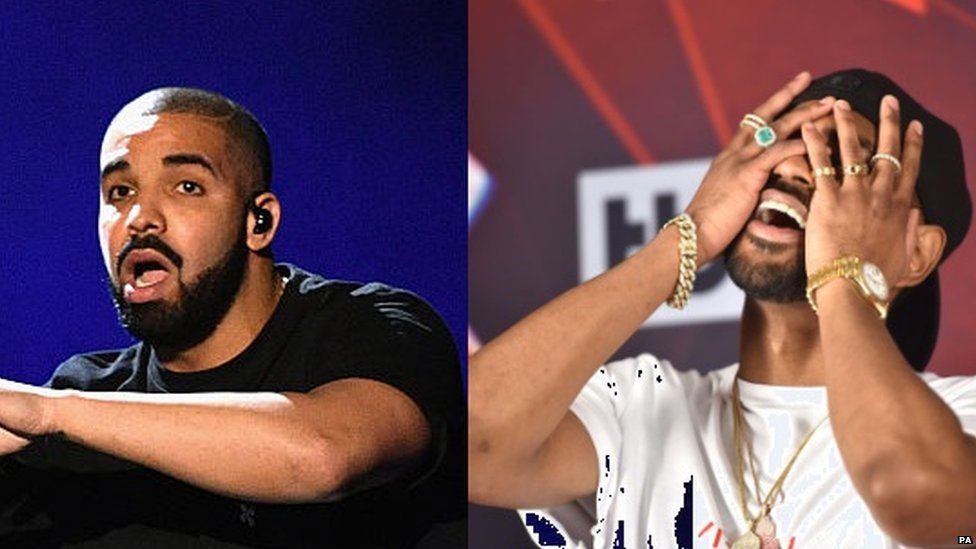 But, Lamar's lyrics seem to be dissing Drake too, with an apparent reworking of his Pound Cake lyrics.

"Tables turn, lesson learned, my best look, you jumped sides on me, now you 'bout to meet Westbrook.

"Go celebrate with your team and let victory vouch you, just know the next game played, I might slap the... out you."

"Donald Trump is a chump, know how we feel, punk.

"Tell 'em that God comin', and Russia need a replay button, y'all up to somethin'. 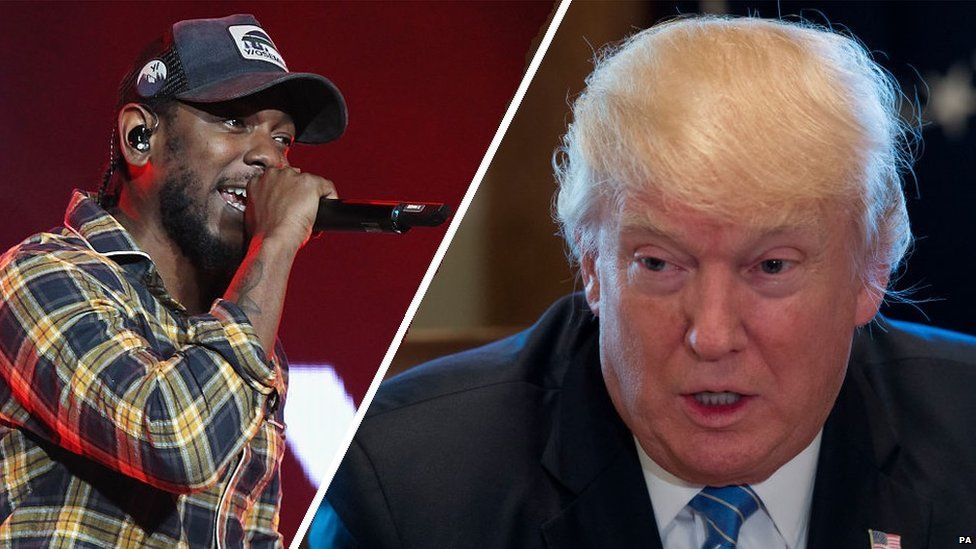 The track follows three other The Heart songs, and after the success of To Pimp A Butterfly, the bar has been set high for Kendrick Lamar's official follow-up.

So, earlier this month, he said that he was working on a "very urgent" new album.

The rapper explained that he wants to return to "addressing the problem" the way he did on his 2015 album.

He's keeping everyone on their toes, by revealing the release date for his new album, the last line being: "Y'all got til April the 7th to get y'all... together." 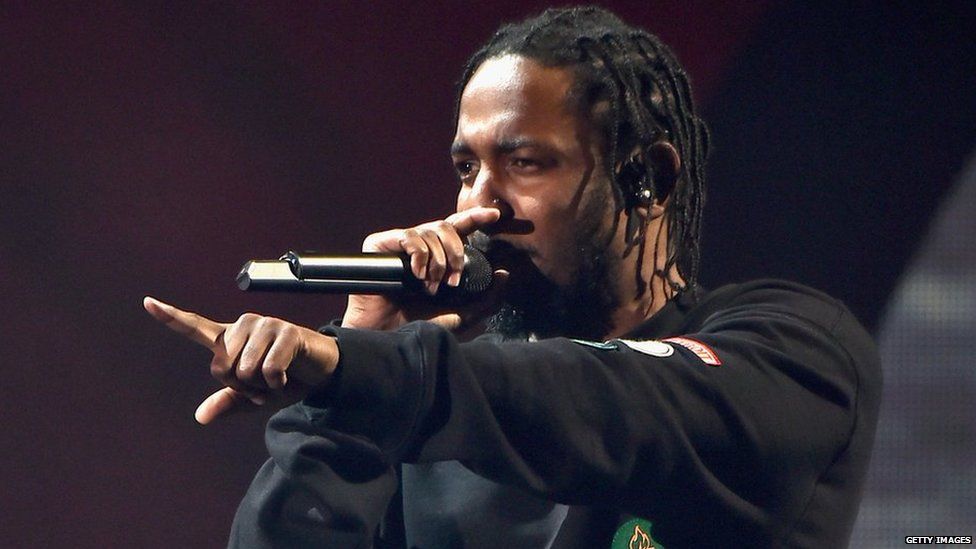 Kendrick Lamar's also been doing interviews and dropping hints about the direction of the new project.

The 29-year-old recently told the New York Times Magazine about themes of religion and community.

"I think now, how wayward things have gone within the past few months, my focus is ultimately going back to my community and the other communities around the world where they're doing the groundwork.

"We're in a time where we exclude one major component out of this whole thing called life: God.

"Nobody speaks on it because it's almost in conflict with what's going on in the world when you talk about politics and government and the system."

Why Gigi Hadid Is Calling Kanye a "Joke"

The sequels that should never have been made
Next Item