Queen of the Island Amber Gill - who signed a deal to promote MissPap, a clothing brand owned by Boohoo

There were two big winners of ITV2's Love Island this year. Amber Gill, the contestant who won the show, and Boohoo, the online fast fashion retailer who signed her.

In June, while the Islanders were flirting their way to celebrity in the Mediterranean sun, Boohoo overtook its long-term rival Asos to become the most valuable seller of clothing for the UK's youth. It is now worth £3.1bn to Asos's £2bn.

And it's widely thought that brand collaborations with popular ex-Love Island stars are believed to be largely responsible for this success.

The first collection of Love Island winner Amber Gill with Boohoo-owned label MissPap, which dropped on Thursday, has reportedly helped drive annual sales to £1bn for the first time.

Boohoo acquired MissPap in March before announcing Amber as the official face of its relaunch, in a deal worth a reported £1m.

Even before the collection was revealed. Amber had been promoting the brand on her social media channels to her 2.8 million followers. Since the announcement in September, her posts have generated a buzz around Amber's "inclusive" collection which has attracted early shoppers to the website.

Boohoo chief executive officer John Lyttle commented in a press release: "Amber is a perfect fit for the MissPap brand and we are delighted to have her on board."

Maisie Alice, 20, is a Birmingham university student who cites social media and reality television as two of the main motivators for buying from fast fashion companies.

"A lot of my outfit inspiration has come from social media," she says. "What motivates me most to shop with particular brands is the price, and TV shows like Love Island which collaborate with them."

Maisie has already bought clothes from a collection from the Boohoo brand PrettyLittleThing, endorsed by the second-placed Love Island contestant, Molly-Mae Hague. It was "a great use of marketing because I probably wouldn't have bought a lot of the collection if I'd only seen it [on the website]," she says.

"Knowing her name is attached to it definitely makes me feel more inclined to buy it."

Celebrity editor of Grazia Magazine, Guy Pewsey argues that the appeal of using ex-Islanders over more notable celebrities, is that they are more relatable to their target demographic.

"I think consumers have woken up to the fact that when they see Gigi Hadid endorse a dress it will not look as good on us as it will on her," he says. "Amber is a real woman, she feels authentic. Consumers want the girls next door, not a goddess we worship but we know we can never be." 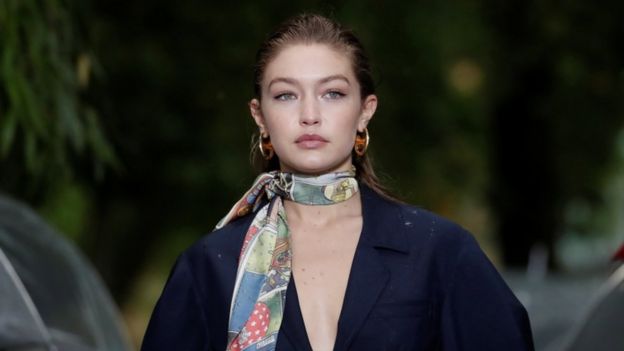 "Amber would buy a Boohoo dress and wear it on a Friday night. You can pay Kate Moss £1m but no one is going to believe she is buying those clothes."

Boohoo is not the only fashion company to try to surf the Love Island wave. This summer Asos launched a collection with Islander Ovie Soko, and Manchester-based retailer Isawitfirst launched an official fashion collaboration with the show, including providing outfits for contestants to wear. 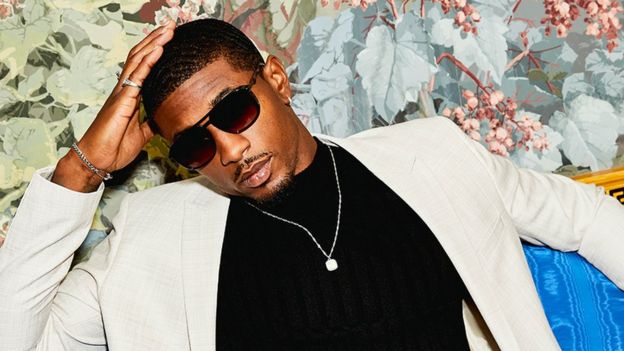 Mr Pewsey believes that fast fashion companies are choosing to sign Love Island stars due to their marketing appeal after they first leave the Island, but believes their marketability has a time limit.

"From a marketing standpoint, it's smart to launch MissPap with Amber. You don't have long to sign people like Amber or Molly."

"Love Island is now coming back in January [for its first ever winter series, filmed in South Africa], which means as a company you do not have long to get someone from the series on board and then make the most of their marketability," he says. 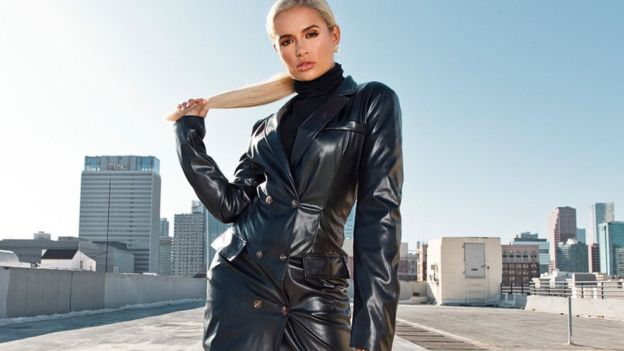 "In January, Amber will find other endorsements if she's smart and has a good team behind her, but it's unlikely she'll remain the face of MissPap for very long when the new winner comes out of South Africa."

This is certainly reflected through Boohoo's sales which were reportedly strongest at Boohoo-owned NastyGal and PrettyLittleThing. Both brands are renowned for their collaborations with popular social media personalities such as Paris Hilton, Jordyn Woods and Kourtney Kardashian.

Stella Claxton, a senior lecturer in fashion and sustainability at Nottingham Trent University, believes there is a psychological reason why influencer-backed marketing strategies have become a success.

"Young people are very social media conscious. Their desire is visually influenced by images shared on social media," she says.

"Consumers believe if you look like the people from Love Island, you feel cool or influential. There is a tribal nature to it."

Although fast fashion brands have found financial success through this strategy, Ms Claxton argues it is not an environmentally conscious way of producing clothing.

"Fast fashion brands are able to be successful as they can try a style and mass produce it," she said. "They focus on trends and are able to meet the customers needs for 'newness'.

"If Kim Kardashian wears something on Instagram today, they can mass produce it tomorrow."

"We have a market where these garments are aimed at young women who gain pleasure from buying clothing," Ms Claxton adds.

The outfits sell for prices which their target customers can afford to buy multiple times a month. They consume significant resources to make and distribute, but are not designed to last.

"The actual value of the item is very low in quality terms and in emotional terms to them. Brands want customers to consume more to keep up with trends - which generates a big waste problem."

‘Mission Impossible 7’ to resume in Sept

Box Office to plunge 50 per cent due to COVID

All-female music festival gets under way
Previous Item
NEXT