The theatre shows you won't want to miss in 2020

From Hollywood stars to British heavyweights, from transferring Broadway hits to heartwrenching homegrown stories, there's a lot to look forward to at theatres around the UK in 2020. 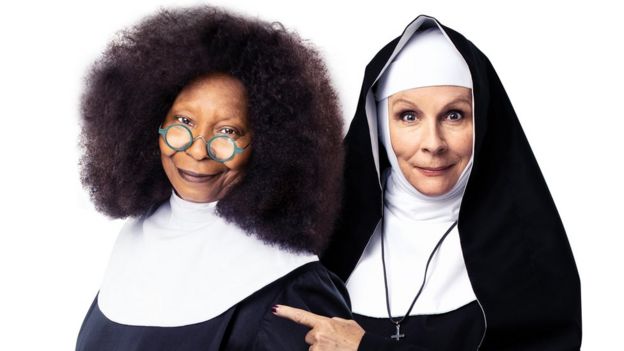 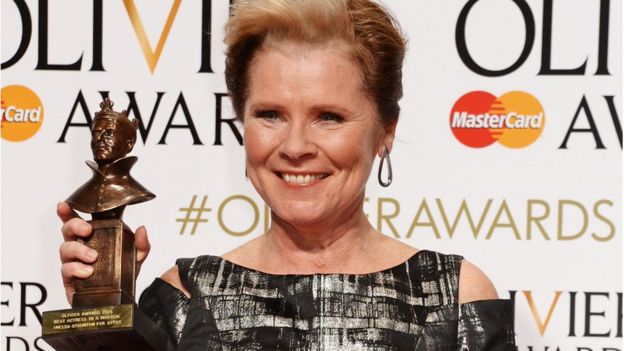 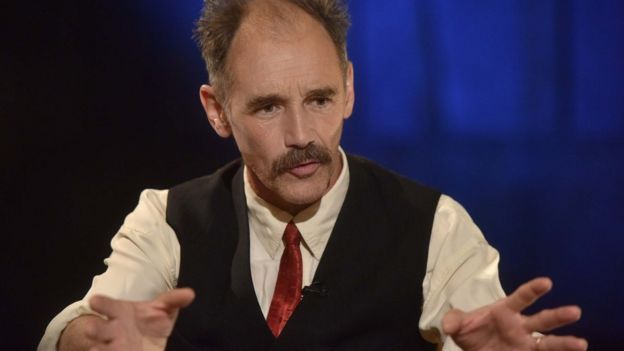 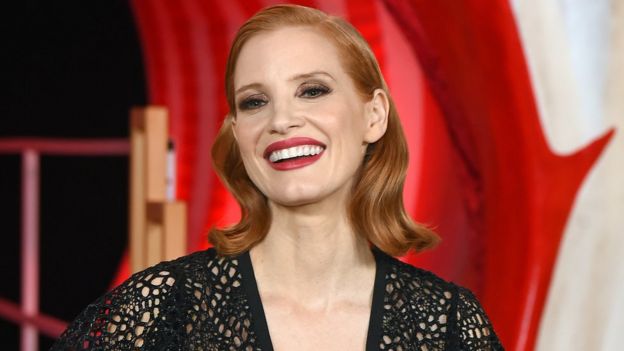 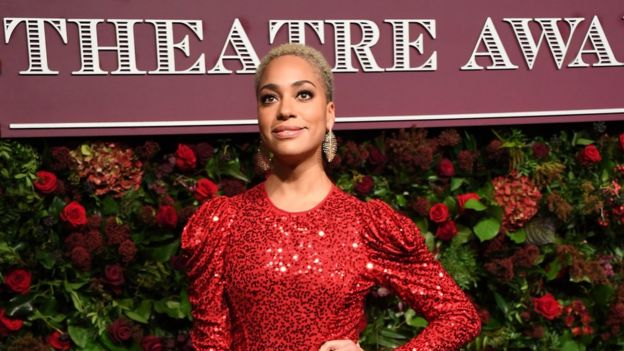 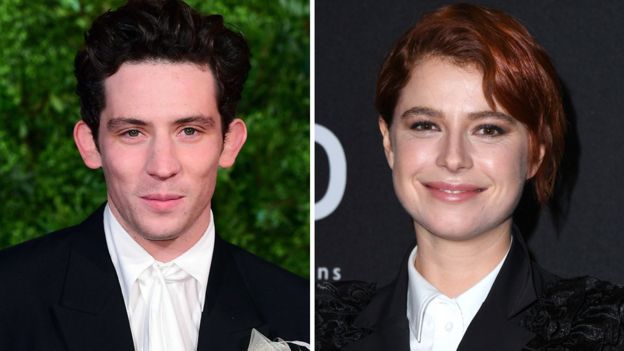 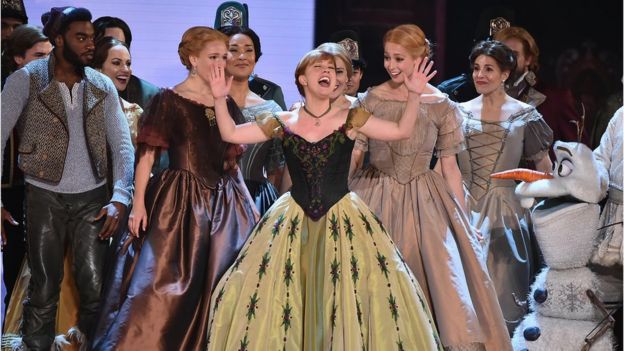 The Broadway cast of the Frozen musical 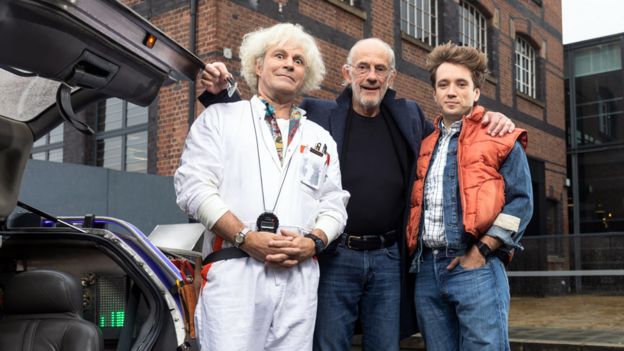 Roger Bart (left) and Olly Dobson (right), who star in the Back To the Future musical, with Christopher Lloyd, who was in the original film 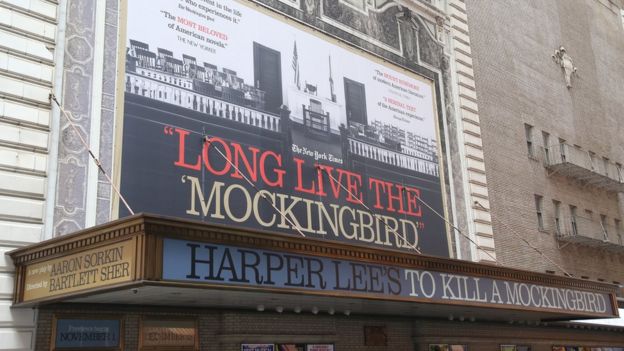 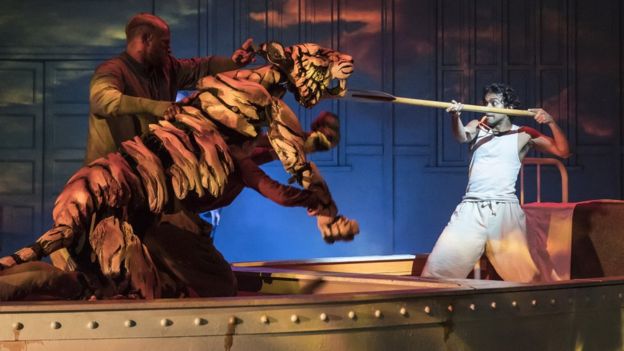 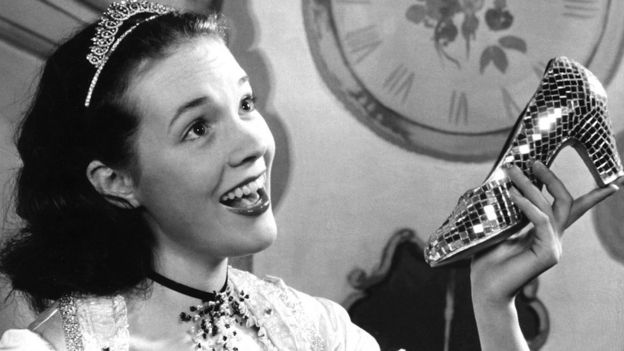 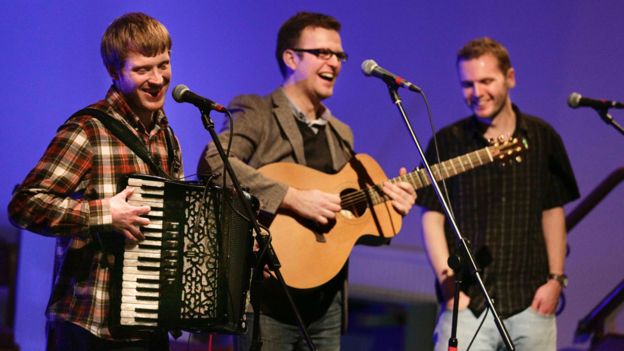 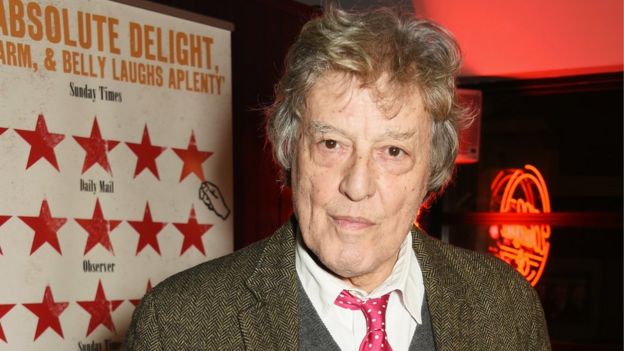 Black British history in the spotlight 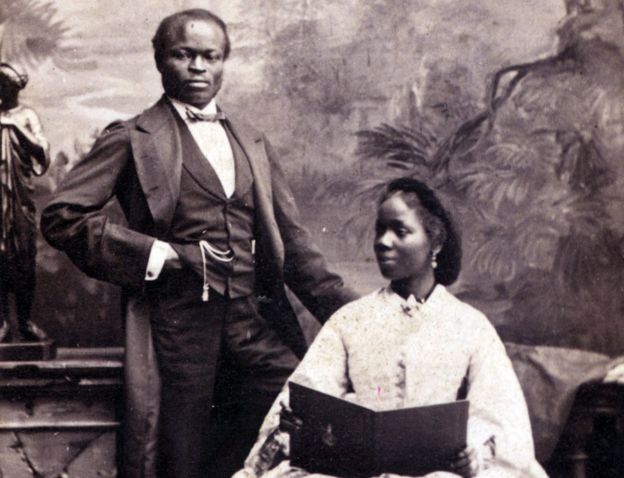 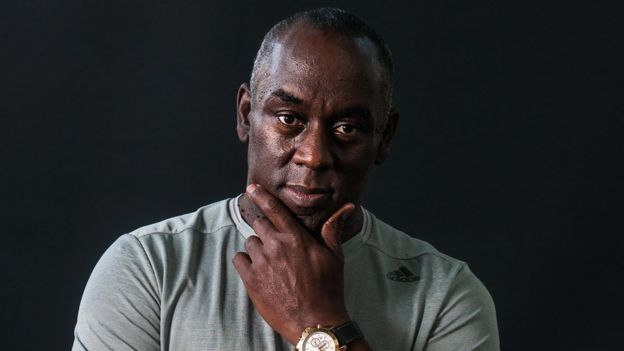 Princes's quitar to be sold

Pay attention to lyrics of Thank You

The Crown misses out on Netflix UK top 10
Next Item