People in Africa are doing exceptional and surprising things to help others during the coronavirus pandemic.

1) From fashion frocks to medical gowns 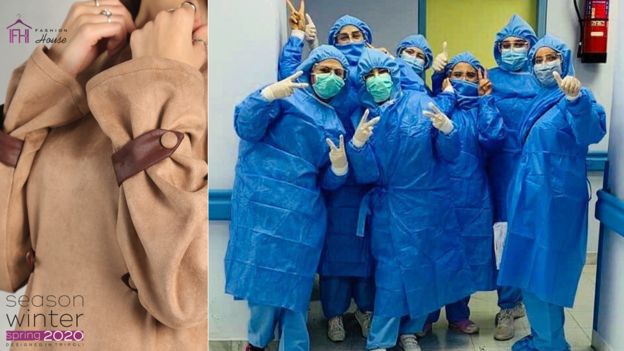 A Libyan fashion label has switched from making chic garments to medical gowns.

They have all volunteered for the work and some are even sleeping in the factory.

They have made 50 medical outfits so far and they're now working on a second batch. 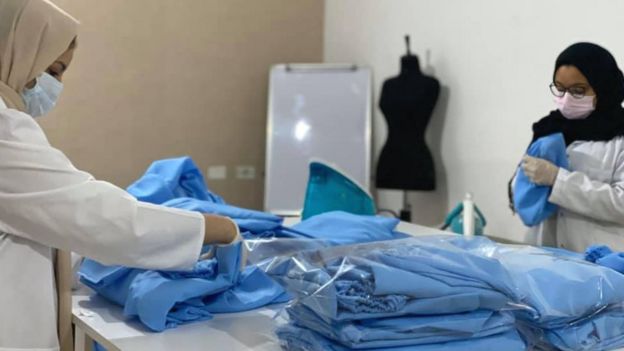 Some of the volunteers are sleeping at the factory

Medical staff at a Tripoli hospital gave them a thumbs up when they modelled their efforts earlier this week.

She started the clothing brand a year ago but has put her ambitions of expansion on hold to address the medical crisis.

She and her tailors want to produce more medical outfits, but face obstacles getting hold of more material and sewing machines in the conflict-hit city. 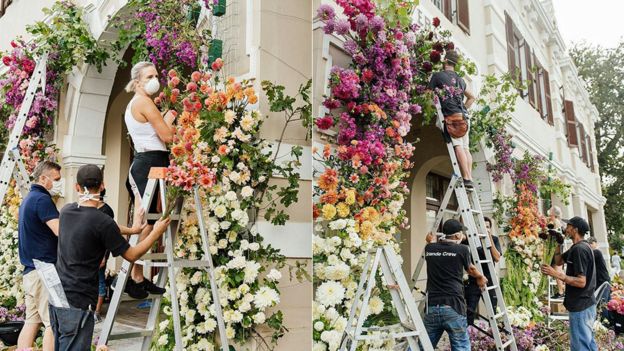 Six hundred flowers were used to decorate the building

The pandemic has led to a lot of weddings being postponed and as a consequence a lot of flowers have been left to wilt.

But a group of florists in Paarl, a town in the heart of South Africa's wine-growing region, got together to make the best of a bad situation.

With 600 flowers donated from Adene's Farm Flowers, they decorated the outside of Huis Vergenoegd Old Age Home. 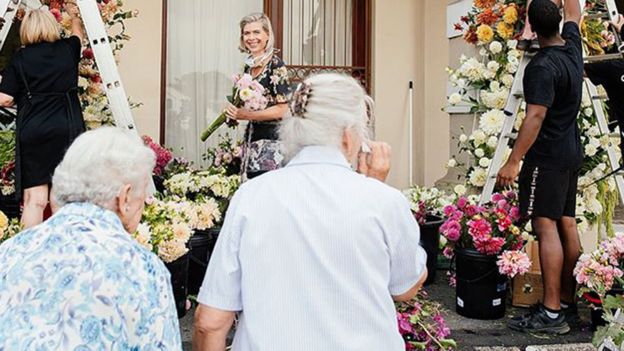 The residents were allowed out to see the display

Residents at the home had been in lockdown since mid-March, but were allowed to come out on to the empty pavement to "smell the roses", the farm's official Facebook page said.

They also got a lot of appreciation from passers-by.

"We had cars hooting, many [with] necks turning, pedestrians and passers by stopping - these flowers bought so much joy," the flower grower said.

A landlord in Kenya has told his 34 tenants that they do not need to pay their rent for March and April because he understands the coronavirus pandemic has put them in a difficult financial situation.

Michael Munene owns 28 apartments in the western county of Nyandarua for which he charges 3,000 Kenyan shillings ($30; £23) a month.

He also has six commercial units rented out for 5,000 Kenyan shillings a month. If none of his tenants pay, he will lose more than $2,000.

Mr Munene won plaudits since telling Kenya's private NTV news channel that he would rather children were fed.

He was once a tenant and was locked out of his house for not paying, the landlord explained.

"They have been my tenants for a while and the rent they pay has helped me do a lot of things," he said.

"So I decided this was the time to work with them and help each other."

He has been hailed by one paper as the landlord "with a big heart". 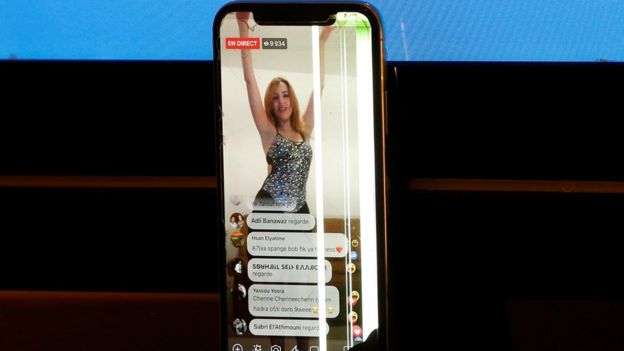 Tunisian belly dancer Nermine Sfar has been showing off her moves in order to keep people at home during the lockdown in the North African nation.

She has been live-streaming a dance from her home every night and millions of people have watched her videos on Facebook in the last week.

It started before the lockdown began - which was Sunday 22 March for Tunisians - though people at the time were already being encouraged to stay at home. 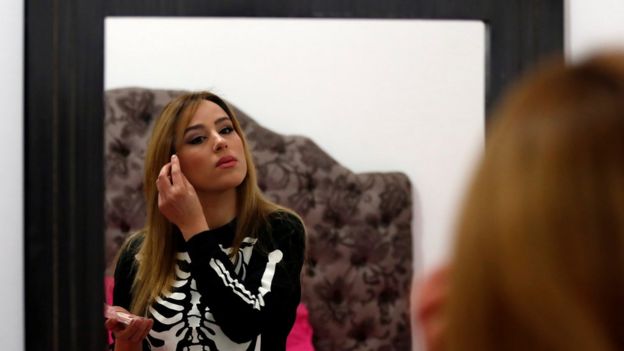 She dubbed her campaign on social media: "Stay at home and I'll dance for you".

It seems to have worked - typically hundreds of thousands tune in each evening but a video from last week has been viewed almost two million times. Hamelmal Abate rose to fame in the 1990s

An Ethiopian pop star has donated a villa for use by people who have to go into quarantine.

Last month, Ethiopia's government ordered everyone arriving in the country to be quarantined in a hotel at their own expense for 14 days.

Hamelmal Abate, who shot to fame in the 1990s with Amharic and Afaan Oromo songs, told BBC Ethiopia reporter Kalkidan Yibeltal that this was fine for foreigners who had the money. 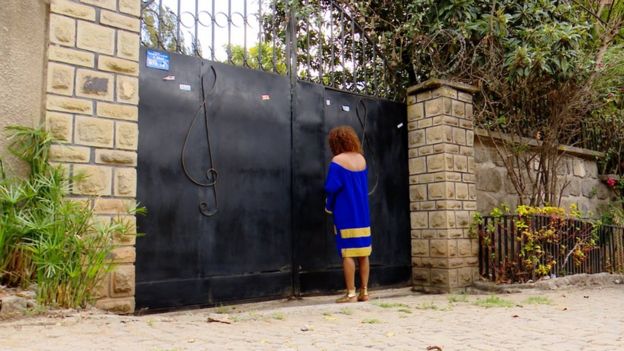 "People needing to be quarantined are also our own," she said.

"Some, who are coming from abroad, can afford to stay in hotels assigned for this purpose. But there are those who can't afford that. They have to be treated in the same manner."

The property Hamelmal has loaned is adjacent to her residence in the capital, Addis Ababa.

She is among a growing number of Ethiopians donating their houses to become quarantine centres as concerns mount about a shortage of space for those needing to be isolated. 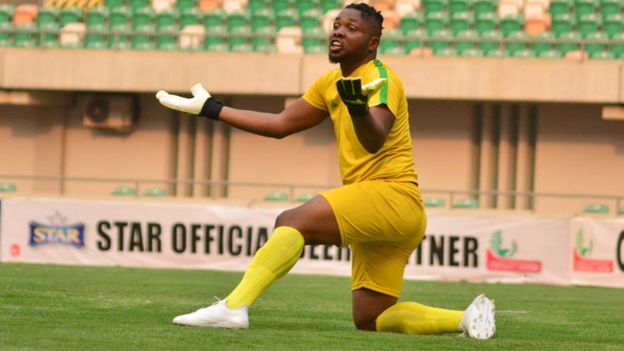 Chinedu Anozie has not conceded a goal in 10 games

A footballer in Nigeria's premier division has given four of his fans money to make sure they could eat during the coronavirus outbreak.

It may not sound like much, but to put things into perspective, most players in Nigeria's premier league probably earn about $88 a week (about $4,600 a year), says the BBC's Nduka Orjinmo in Lagos.

As well as giving hand-outs, Nigerian newspaper Vanguard points out that Anozie has also been incredible at sticking out his hand to stop goals.

The goalkeeper hasn't conceded in 10 games - and his team is top of the league, though it has now been suspended because of the pandemic.