In our part of the world, the conduct of general elections are often characterised by mistrust of the processes leading to the elections.

The Daily Graphic, therefore, asks: How can we deliver credible elections on December 7, 2020? 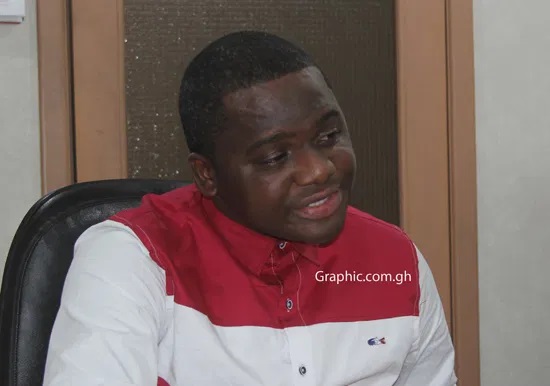 I urge the security agencies to ensure that there is tight security at all polling centres on election day and the two or three days after December 7 when there is a lot of apprehension in the air as to who wins or loses the election.

It is important that during those moments, the security agencies hold us together as one people.

For the political parties, it is important that they exercise restraint and wait for the Electoral Commission which is the referee in the elections, to come out to declare who the winner is.

What we have seen in the past is people coming out to declare themselves winners before the official declaration of the results.

The political parties should be sincere in their commitment to the peace, integrity, and stability of the electoral process to ensure that the results are validated before the ultimate winner is declared.

The state mandated institutions such as the National Commission for Civic Education as well as civil society organisations and faith-based organisations also have a role to play in ensuring credible elections.

They should ensure that the message of peace goes down to the people.

They should psyche adherents of the major political parties up for any outcome so that they will not be taken by surprise.

The media should also cross-check all election-related results before they publish or broadcast them. 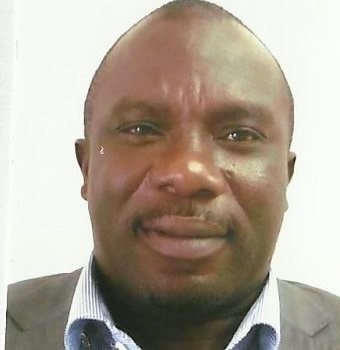 The Electoral Commission (EC) has an arduous task to deliver credible and acceptable elections.

This is because credibility is both partly technical and perceptional, though the former may contribute to the latter.

While it may be easier to improve on the technical part of the electoral process (for instance marshalling the financial, technological and human resources to compile credible voters register and organise an orderly elections), the key challenge to overcome is perception among some players that the process and outcome had been fair, hence acceptable.

In a polarised political context such as ours, opposition parties always feel suspicious about the EC.

This is based on their perception of unfairness, which is a label that all Electoral Commissioners, from Dr Kwadwo Afari-Gyan to Charlotte Osei to Jean Mensa have carried along as they perform their tasks.

However, after all said and done, many Ghanaians would come to the conclusion that given the vigilance of the people, the political parties, the media and other key players involved in the elections, it’s not the EC that wins an election for a political party. It is the voters.

Rigging an election where the results are declared at the polling stations; where the media, political parties and Civil Society Organisations compile and even call out tabulated Constituency results before the EC’s official declaration (although that is not to be encouraged), the credibility of our electoral results is not always the problem but the perception of it. Given the lack of consensus about the need for new voters register, a perception of credibility has already been created that the EC may not be fair.

Can the EC work to deliver a credible election, yes. But can it remove any perception of unfairness among all parties, hence acceptability of results? That is the challenge because perception is not always based on objectivity. 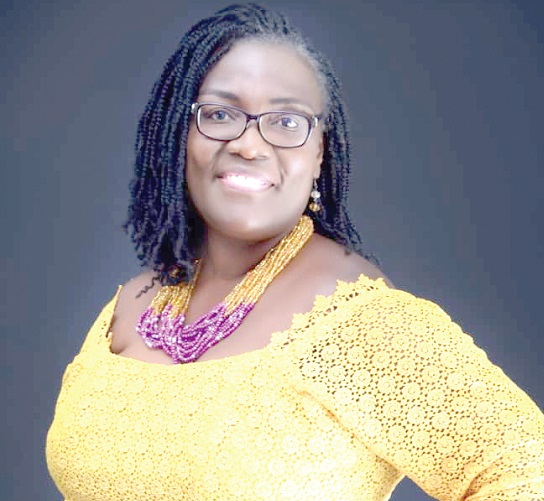 As we prepare for the 2020 elections, politicians should refrain from peddling false information against their opponents and the EC since that could lead to bad blood between the commission and the other stake holders.

Much as they have every right to disagree with the EC, it is important for them to refrain from attacks and insults, especially during their campaigns.

Our political leaders should be decorous with their speech and language to prevent unnecessary rancour among Ghanaians.

Also, tribal sentiments should not be whipped up, as some politicians do. Knowing that this has been the major cause of wars in many countries, it should in no way be encouraged. We are one people, and should live as such. By doing so people will vote and be rest assured that the elections will not be rigged to favour one particular group or tribe.

The EC must also do everything possible to protect its image and activities in order not for people to doubt the outcome of the December polls. There must not be room for suspicions.

The National Commission for Civic Education also has a role to play in this by psyching the minds of the electorate as well as the political parties to accept defeat at the end of the elections in the national interest.

Media houses must also be circumspect in their reportage during this period, as any information put out in the public domain may be viewed as the gospel truth which may go a long way to affect the elections negatively.

The Ghana Journalists Association and the National Media Commission should apply their rules on elections and sanction journalists and media houses that tend to cause fear and panic to mar the credibility of this year’s elections. 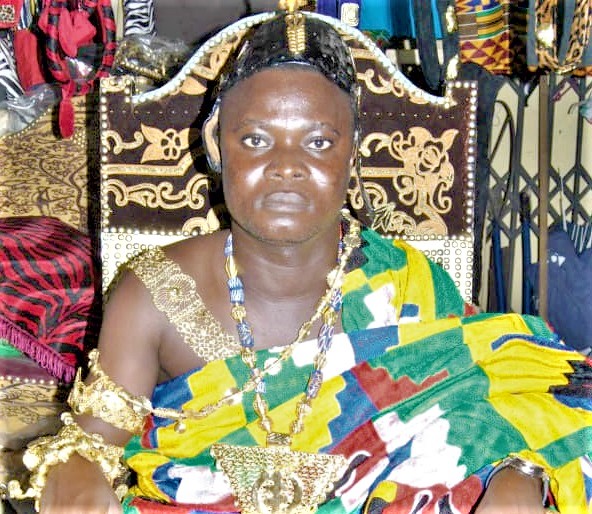 Ghana prides itself as the beacon of democracy and peace due to the peaceful and credible elections we have had since 1992.

As we gear up for this year’s elections, a lot will depend on the Electoral Commission (EC) to deliver free, fair and transparent polls.

Already some stakeholders are agitated over the EC’s insistence on compiling a new voters registers. I think they must listen and pull the breaks and address all the nagging issues.

Obviously, a credible election cannot be delivered when the EC refuses to take the views of the major stakeholders such as the political parties and civil society organisations (CSOs) on board in any policy it seeks to implement.

Political actors must also be mindful of their utterances against the EC as that could also create enmity between the EC and the electorate thereby creating room for them to discredit the December 7 polls even before it starts.

As a traditional ruler, I will urge my fellow chiefs to desist from engaging in partisan politics as the 1992 Constitution bars us from doing so. When we do that it creates divisions and conflicts in our communities, especially during the election year as that can derail the development of our communities.

This is the time to bring all our youth together as one people to fight all forms of thuggery which can affect the peace and credibility of this year’s election. They must not be agents of destruction.

China calls for end to racism

"New register will deepen our democracy"

ECHO, UNICEF to ensure care for kids in Niger

Prince Charles: I got away lightly

SG will attend CARICOM summit in Barbados
Previous Item
NEXT