Day three of F1 testing in Barcelona is live on the BBC Sport website from 08:00 GMT

Charles Leclerc put Ferrari on top for the second day in a row at the start of pre-season testing in Spain.

The 21-year-old Monegasque, who steps up to Ferrari this season after an impressive debut year in 2018, headed McLaren's British novice Lando Norris.

Leclerc's time was within 0.1 seconds of that achieved by team-mate Sebastian Vettel in setting the pace on Monday.

Red Bull's Pierre Gasly had a crash late in the day, while world champion Lewis Hamilton was 10th for Mercedes.

Gasly lost control on the entry to Turn 12 and spun into the gravel trap late in the afternoon, brushing the barrier with his rear wing.

The Frenchman looked mortified to have crashed on his first day in a new car following his promotion to a top team, after spending last year with Red Bull junior team Toro Rosso.

Gasly sat in the car for some time after the incident, and when he climbed out left his helmet on until he had returned to the pits and gone out of sight at the back of the garage.

He was not the only driver to have a 'moment' - Leclerc had a spin at the chicane, as Vettel did on Monday, while British-born Thai novice Alexander Albon spun into the gravel on his first lap out of the pits on his debut for Toro Rosso.

Albon later spun again and ended the day fourth quickest of 11 drivers who took part in the day, using the second-fastest C2 tyres, which Norris also used for his quick time late in the day. 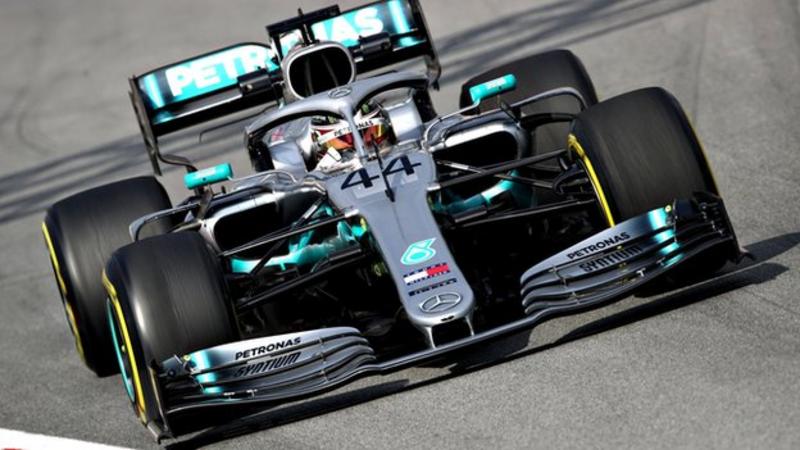 Reigning champion Lewis Hamilton in action during testing in Barcelona

Leclerc was a second clear of the field until Norris' improvement, an eye-catching performance in the McLaren - although an earlier, slightly slower, time set on two-step harder tyres was arguably more impressive.

Headline lap times in pre-season are a notoriously unreliable guide to form because teams do not reveal the specification in which cars are running, and tyres, fuel loads and engine modes all have a significant effect on lap time.

On top of that, teams are at this stage focusing more on reliability and learning rather than absolute speed.

On Monday, Mercedes F1 boss Toto Wolff said they "looked ultra-strong". On Tuesday, Renault driver Daniel Ricciardo said: Ferrari have come out strong - I feel like they have the last few seasons. Performance and reliability at the moment, they seem to be creating a statement. That's really the only team that's stood out for now." 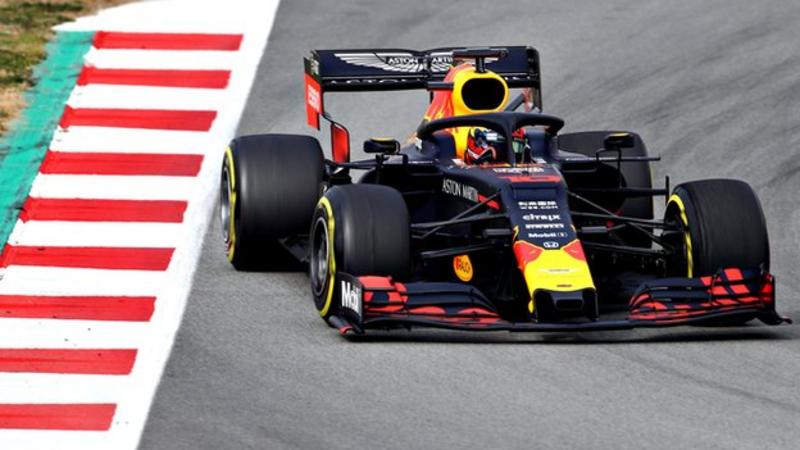 Williams were missing for a second consecutive day as they fought delays to the build of their new car, which was due to leave their Oxfordshire factory to fly to Barcelona on Tuesday evening.

Williams say the car should be at the track by 04:00-05:00 local time on Wednesday, after which they will have to finish the build.

The team expect to be able to run after lunch on Wednesday and finally get their pre-season testing programme off the ground.

The woes of Ghana football

Did we need another Armstrong documentary?