To beat Paris Saint-Germain once - Neymar, Mbappe, Cavani et al - is good enough and to do so in the French Cup final is all the more commendable.

To beat them twice within a few months is surely more than coincidence. Rennes are no flash in the pan. They have been steadily improving over the past couple of years and, even though they've sold a few of their top players since lifting the national cup for only the third time, there is still plenty of talent left in Julien Stephan's side to worry Celtic.

This, after all, is the club who very nearly reached the quarter-finals of last season's Europa League after a 3-1 home victory over Arsenal. So there's plenty for Celtic manager Neil Lennon to think about. These are just a few of the players he'll be working out how to handle.

Clement Grenier: The 28-year-old French playmaker is the man on whom Rennes rely creatively. Much of their good work either starts with him or flows through him. He made his name at Lyon, and also had a loan spell at Roma, and, if Celtic keep him quiet, they could put a real spanner in the works at Roazhon Park. 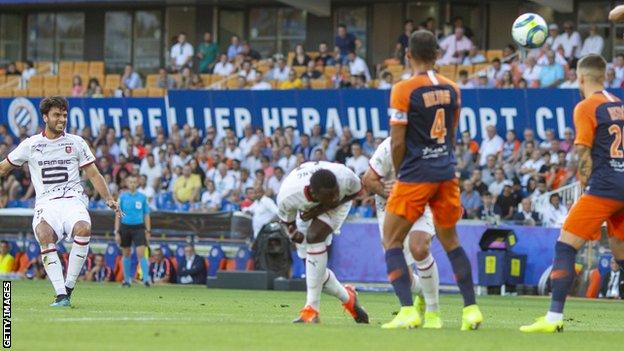 Eduardo Camavinga: Another key element in the Rennes midfield is the 16-year-old from Angola. He is already being tipped as the next Kylian Mbappe, not because he's a goalscoring sensation - that's not his game - but because he has maturity way beyond his years. Just ask PSG. Camavinga put his stamp all over them in last month's 2-1 win at the Roazhon with a display that provided an assist for the winning goal and had European scouts frothing at the mouth.

Raphinha: Rennes' big-money summer recruit from Sporting Lisbon, the Brazilian winger, who brings goals as well as pace to the team, is a bit of an unknown quantity having only made one appearance so far for his new employers. How good do they think he is? They paid a reported £18.9m club record fee to capture the 22-year-old and Celtic will be hoping he doesn't start repaying the investment immediately. 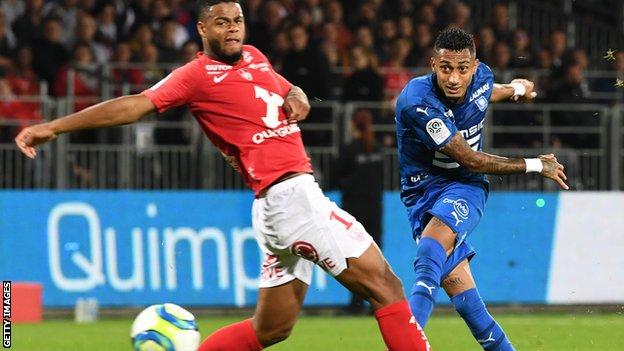 Edouard Mendy: The 27-year-old Senegal goalkeeper joined Rennes last month following a successful three-year spell at Reims. Indeed, his 14 clean sheets last season were a big factor in his old side's promotion to Ligue 1. They won the second tier with a 15-point gap and his fine club form helped him become Aliou Cisse's number one at the Africa Cup of Nations. Ominously for Celtic, he has kept a clean sheet in two of his three appearances for Rennes.

Olympic hopeful Wahid out of qualifiers