You tell us the little things you miss about sport

We're all getting used to days on end without live sport, without the excitement and frustration of seeing our teams or our favourite sports stars doing what they do best.

But as well as the obvious gap in live action it seems there are other elements of sporting life we are all missing out on.

Whether it's your usual pre-match meal and beers, or just some human contact - we asked what you are missing that you never thought you would.

BBC 5 Live commentator Conor McNamara kicked this one off - talking about missing "the smell" of a matchday.

Hundreds of you got in touch - here are some of your best responses...

Whether it's Premier League, SPL, cricket, snooker or rugby, nothing can quite replicate the magic of top-level sport:

Shelagh: Being at Anfield to watch and cry my eyes out as Liverpool won the league. The atmosphere would have been off the scale.

Graham: The perverse pleasure of following Hearts, and the Scotland national team.....the endless hope that either will give me a moment of pleasure.

Cynthia: Taking my three-year-old grandson to watch Sale Sharks. I've promised him I'll take him in spring. It's here and I can't take him.

Vivian: Tactical snooker frames that are as long as films, but better than most. More surreal when played out around midnight.

Hasnain: The last-ditch tackles a defender makes. Especially during the last minutes of the game when your side are holding on to a point or three. 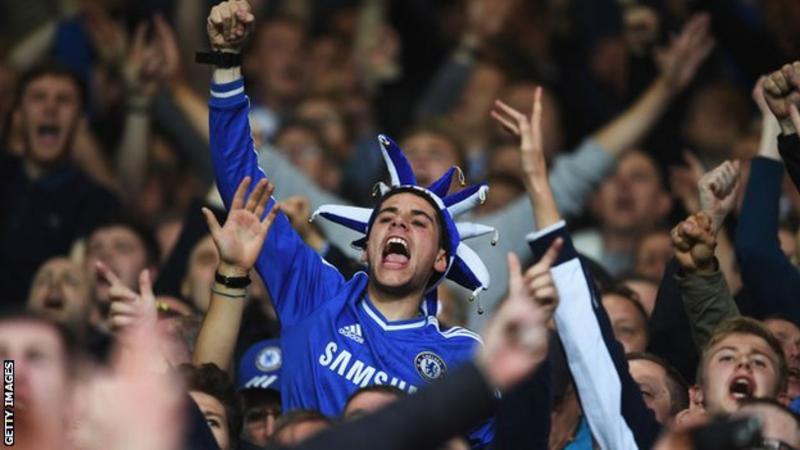 Domestic leagues, as well as European competition, are currently suspended

Then there are the people, the songs, the emotions:

Graham: That bloke behind me that shouts "I'LL GET IT" every time the opposition takes a shot and misses no matter how close it was.

Trevor: Hugging a stranger when your team score! Given the current necessity of social distancing hugging anybody will feel particularly special!

Lorin: The feeling in the pit of your stomach that can lead as easily to sickening disappointment or giddy excitement and makes you feel alive.

Will: The random faces you recognise at every match but never speak to. The same playlist. NEVER winning the prize draw. The announcer's voice.

Paul: The annoying person who sits next to me at the football. Thinks he knows it all. Knows nothing!!!! Let him off for one game.

Stephen: The queue for the toilet at half-time. 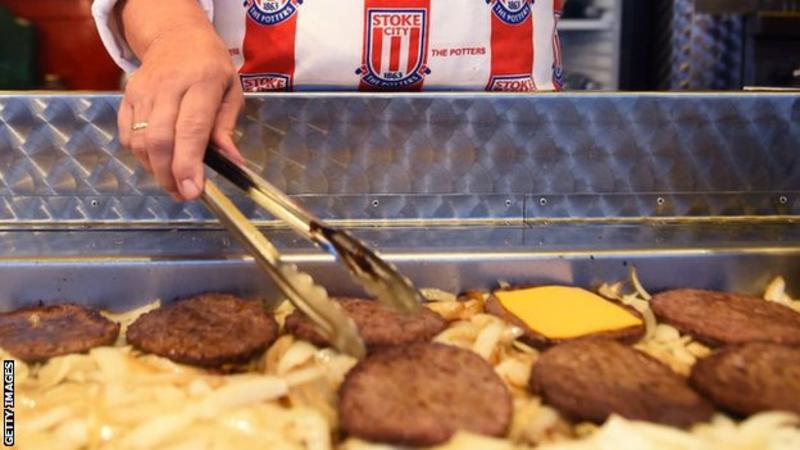 The football season in England, Scotland and Wales has been extended indefinitely

Like Conor McNamara, a lot of you are missing the food and drink:

Paul: The smell of Bovril and being able to meet my dad at the ground to cheer on our local team. (East Fife)

Louie: Beers in the sun pre-match. Meeting up with your mates and enjoying the last few games when the sun is out and the pressure is off.

Graham: Pre-match beers and post match celebratory or drowning of sorrows beers with my dad.

Jimmy: Football stadium pies... my missus would never allow it in the real world. I lie awake at night gazing into the abyss dreaming of my next pie.

Ewan: The fun and energy of it all! And of course the sausage rolls and burgers.

Ben: Naff curry and chips - will cherish that when I see my first game back.

Robbo: Amateur rugby league with a hot pie and a cup of Bovril - simple as. 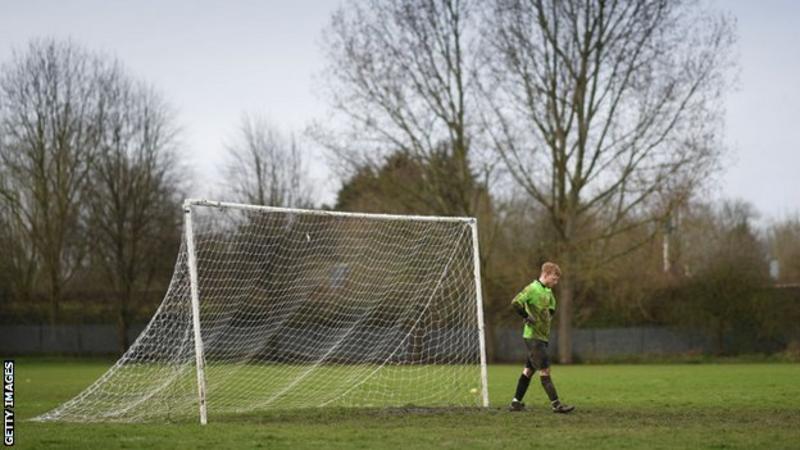 Grassroots and amateur sport is also on hold during the pandemic

It's not just top-level sport that has left a void, sport at any level is missed:

Brendan: The smell of the pitch after a fresh cut ready for a 2.30 kick-off on a spring day for Brixham AFC #grassrootsfootball

Chris: No better feeling than finishing work and travelling to your evening club league game for squash. Good game, and a beer after.

Jason: Watching my daughter play hockey for her Cannock Badgers team and Staffordshire U13s. So many hopes and dreams on hold.

Chris: The sort of chants you'd only hear at non-league level, plus the fact that our clubhouse is on the corner, so it's a quick pint at half-time.

David: I'm missing the girls team I coach. The girls have put so much work in and played through rain and hail to keep an unbeaten run going!

But remember when we had trivial things to complain about?

Angie: The crowd, the camaraderie, the belonging, the excitement, the disappointment, the beautiful game, the points, the results BUT NOT VAR.

Nigel: Moaning about VAR. I'd even started blogging about it. Now we're just stuck with boring real problems, I miss all that glorious triviality.

Alan: All the whinging by overpaid footballers, owners and managers, in response to criticisms made of them by the supporters who pay them.

Nikil: Arguing about sport, intense but friendly debates! I can't argue with anyone about Friends re-runs. 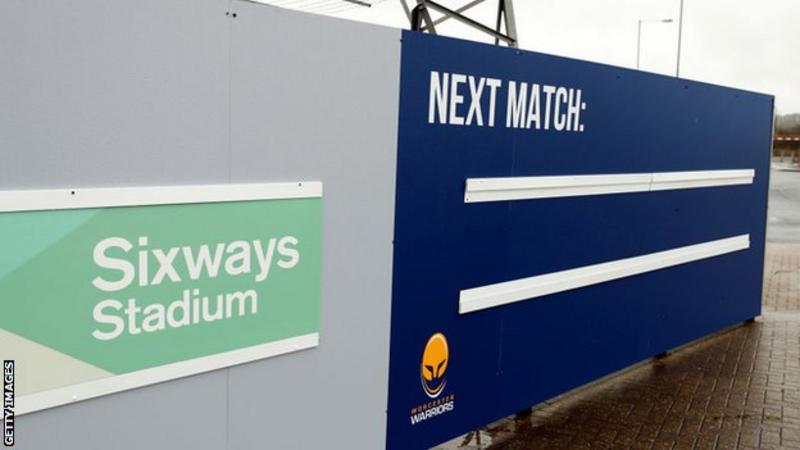 When sport is such a big part of your life, it is the routine we miss:

Mark: Washing my Derby shirt the night before, I've done it for 20 years, cheese and onion crisps and a pint and finding Forest lost on the results.

Chris: Going to my nan's on Mondays and always hearing 'Well as you know, I don't know anything about football but....'

Rob: The Sports Report music at 5.00pm on Saturday. It reminds me of my long-gone dad, teatime toast and a coal fire.

Ann: I miss the company. I live on my own and cricket has always been there whether it's TMS or live text. It's my comfort blanket!

Jamie: I miss that it's an escape from life, your job, the world - and I need it more than ever right now.

Chris: Being able to tell my girlfriend I can't go somewhere, do something, fix something or clean the home "because the football is on".

David: No football to let me know it's the weekend. No Grand Prix/golf/racing to indicate the month. Living the Groundhog Bank Holiday from hell.

Mike: Watching Match of the Day with my eight-year-old son on a Sunday morning.

Lauren: The routine. Growing up watching your favourite sports team they become like family. Not seeing them play every week is just so odd.

SPFL board to discuss Hearts proposal

Basigi focused on leading Princesses to U-20