Playstation gamers are up in arms after Sony revealed a little-known fact about its popular home console.

Apparently players have been calling the controller's "X" button the wrong name for decades.

According to a recent poll run by the gaming giant on social media, 81% of fans pronounce it as they would the letter.

But in a shock turn of events, the company says the majority of fans are actually in the wrong.

Sony has insisted that users should be calling it the "Cross" button instead, and the news has left some fans completely baffled. 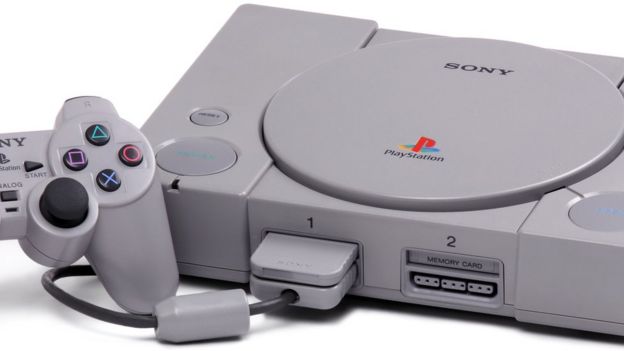 "If Cross is called X (it's not), then what are you calling Circle?", questioned the company on Twitter.

Its tweet was referring to the fact that gamers call the "O" button "Circle", rather than the letter.

Hundreds of fans swiftly took to social media to poke fun at Sony's revelation about its Dual Shock controller.To make matters more confusing for gamers, the majority of other platforms which have an "X" button refer to it as "X", including the Xbox and a range of Nintendo systems.

The debate is sure to keep gamers busy while Sony is hard at work on its follow-up to the PS4, which is rumoured to be hitting shelves late next year.

Huawei and the 'special relationship'

The Pentagon pushes back on Huawei ban

How to secure you Whatsapp from hacks

Using your phone's light to print photos
Previous Item
NEXT