Chromebooks 101: How to take screenshots on your Chromebook

Screenshots can be useful for a variety of reasons. For example, you can send copies of error messages to support services, show a friend what your game screen looks like, or save a tweet that you suspect is going to be deleted in a few minutes. Today’s laptops all include ways to take screenshots, and that includes Chromebooks.

Chromebooks can be a little confusing for someone coming from another platform, especially because their keyboards are somewhat different than those of Macs or Windows PCs. Some keys present on other laptops are missing, while new ones have been added. However, once you know the basic key combinations for taking screenshots, you’ll be good to go.

After you’ve taken the screenshot, you might see a copy of the screenshot in a pop-out window (depending on which version of Chrome OS you’re using). It will give you the option of copying the screenshot to your clipboard or annotating the image. 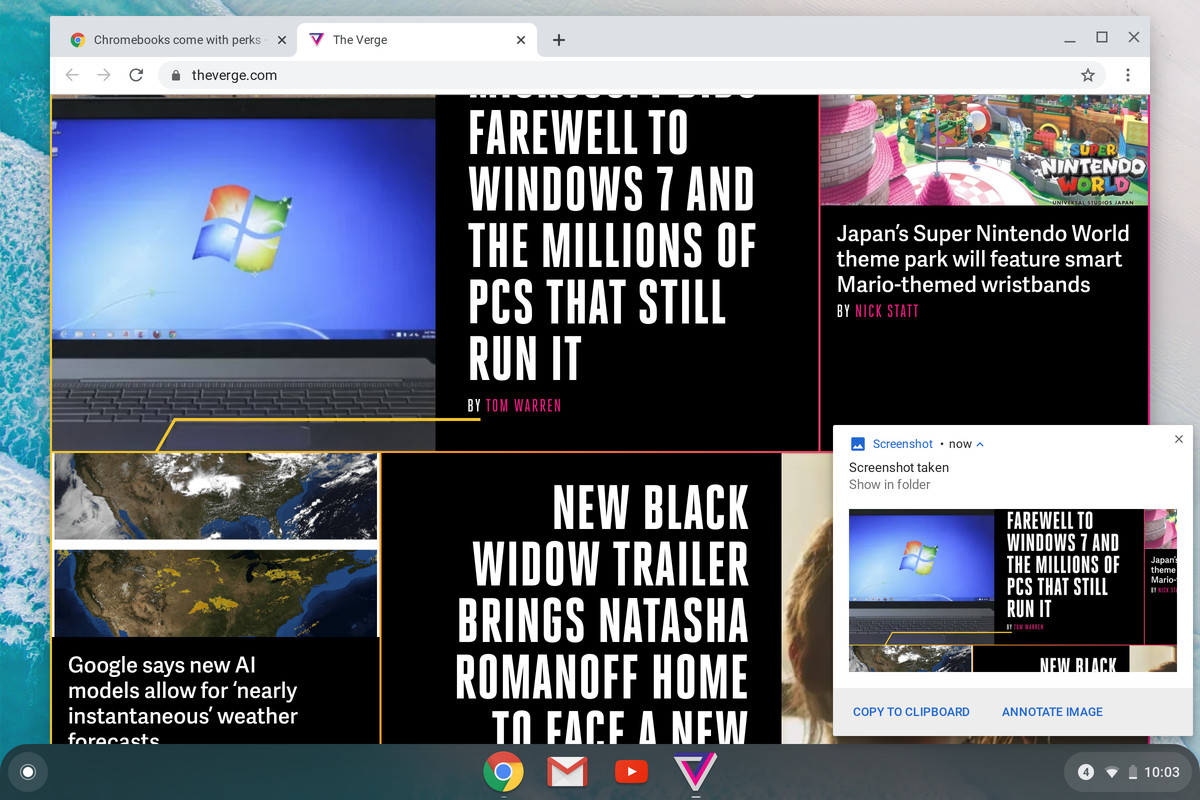 Any screenshot you take will end up in the Downloads folder. To find the folder: 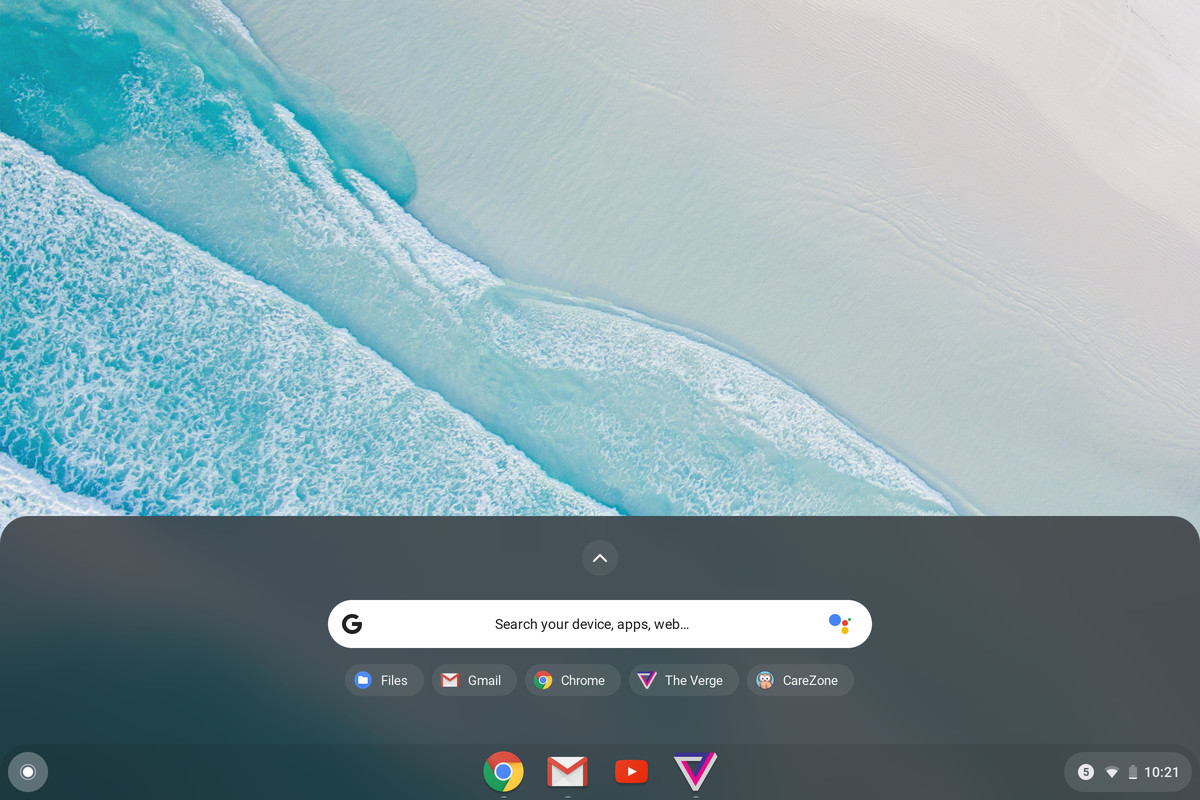 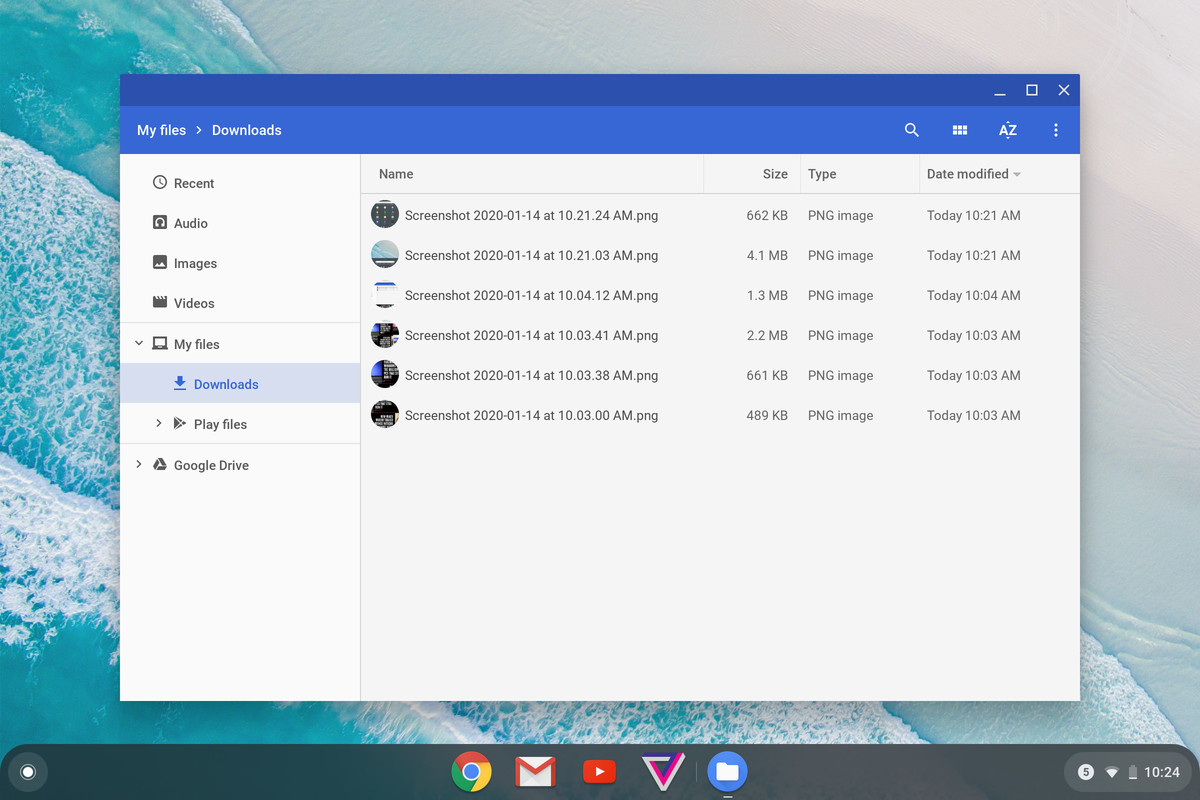 Spotify launches playlist for dogs at home
Next Item