Artificial intelligence and robotics experts in Edinburgh are working to create what they hope will be the first healthcare robots to hold a conversation with more than one person at a time.

It is a project designed to help older people, but it could one day be used to help handle virus outbreaks like the coronavirus pandemic.

"It's not something we had actually considered while designing the project," says Heriot-Watt's professor of computer science Oliver Lemon.

"But as it turns out it's quite relevant to what's going on today.

"You can imagine in the future that when you walk into a hospital waiting room, instead of encountering a human you encounter a robot who's able to help you.

"That kind of hands-free, touch-free speech interface is really going to be in more demand." 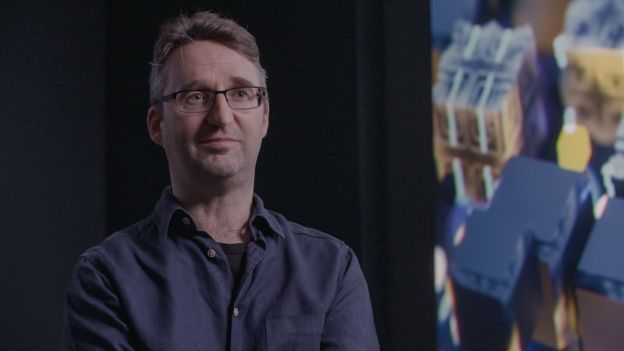 Oliver Lemon is leading the project

Robots are already working in some hospitals but are mostly confined to menial tasks such as shifting supplies or patient records.

You can also have a chat with a digital helper like Alexa or Siri, but such conversations are typically simple, short and one-on-one.

SPRING will develop new robots which can deal with multiple people in social situations.

Prof Lemon says they will be able to detect that there are several people in a room and ask itself: "Is this person anxious, has this person been waiting for a long time?

"Are these people actually talking to each other and I don't need to bother them? Who can I help?"

It will be able to manage the conversation by recognising that the people have different roles - parent, carer, doctor, nurse.

The drive to create what are called socially assistive robots (SARs) is the first project to be announced by the National Robotarium.

It is a partnership between Heriot-Watt and Edinburgh that aims to create a world-leading centre for robotics and AI.

Its new building is due to open on the Heriot-Watt campus in 2021. 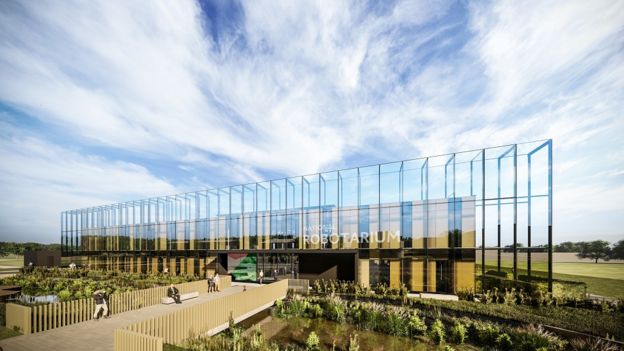 The robotics and AI centre is expected to open next year

A new spinout company called Alana AI is about to be launched to focus on the next generation of conversational user interfaces.

Prof Lemon says research shows conversational robots can be good for your health, decreasing stress and loneliness and improving mood and sociability.

"Social robot technology is of interest for elder care because robot companionship has the long-term potential to better connect people with each other," he says.

"Social robots could improve both psychological well-being and the relationship between patients and hospital professionals."

There is but one drawback, SPRING is a four-year project.

We can but hope the current pandemic has subsided long before then.

But Doctor Robot will see you eventually.

How COVID made a 'Zoom boom' generation

Global phone sales fell 14 per cent in Feb
Next Item