Libra: Could Facebook’s new currency be stopped in its tracks?

Facebook's Mark Zuckerberg wants to launch a global currency and change the world of finance for billions of people. But many - including powerful politicians, bank chiefs and regulators - don't like the idea one bit. Why?

"I don't think you should launch Libra at all," said US congresswoman Carolyn Maloney at a hearing in Washington in July. US President Donald Trump, leaders of the G7 nations, and the head of the Bank of England, Mark Carney, have all expressed concerns about Libra, too.

Now the UK's Information Commissioner's Office has joined the chorus of sceptics. 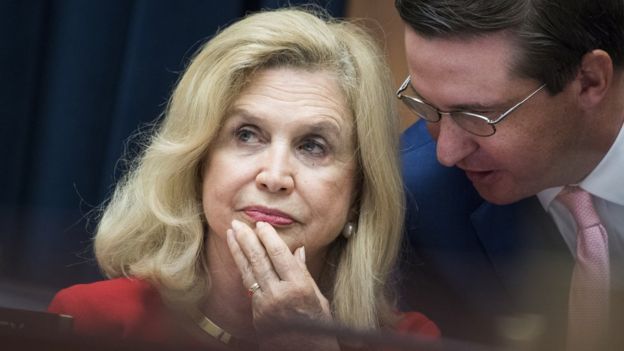 In other words, that it would be a grassroots digital currency that anyone can buy into and which would be extremely difficult to shut down.

But Libra really isn't anything like Bitcoin. It will, in fact, be managed centrally - a basket of other currencies and assets will be used to set the value of Libra, keeping it much more stable than highly volatile Bitcoin.

Financial bigwigs are upset because Facebook, a corporation, appears to want to take on a government-like role, creating a currency and perhaps even setting monetary policy. 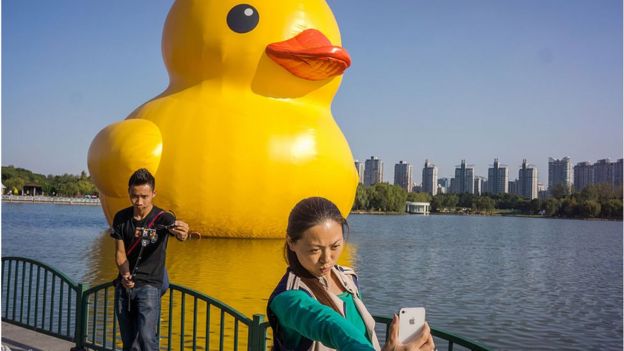 Everyone invested in that currency then becomes subject to the whims of the Libra Association. And should Libra become popular, it could end up impacting other currencies and national economies, critics fear.

Those, like Carolyn Maloney, who think this should all be stopped in its tracks, do have some tricks up their sleeves. That's probably why Facebook has promised to come to an agreement with regulators before launching Libra.

Too big to fail?

"This is an alternative money," says Prof Ross Buckley at the University of New South Wales. "It's not going to get the easy treatment that coins in a game get."

Virtual currencies you use to trade items in online games such as World of Warcraft, or commodity-like cryptocurrencies such as Bitcoin and Ethereum, are essentially exempt from the strict regulations that can be applied to national currencies and stocks and shares. 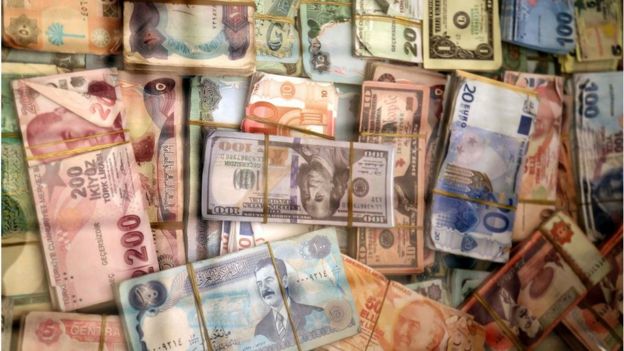 To succeed, Libra may have to be regulated in many countries and perhaps compete with their currencies

Prof Buckley and his colleagues recently published a paper all about the various regulatory stumbling blocks in Facebook's path. The conclusion is that Libra will have to face some kind of regulation - it can't be ignored.

"Libra is perhaps the ultimate example of something that is highly likely to move from 'too small to care' to 'too big to fail' in a very short period of time," the paper notes.

Prof Buckley gives the example of developing countries, where many living there rely on payment transfers from citizens working abroad. These transfers, known as remittances, are subject to high fees that the G20 nations have promised to tackle.

But Facebook could disrupt the whole system overnight, if people in those countries switch to Libra instead. It could do what M-Pesa, a digital currency popular in some African countries, has long sought to do - but on a much bigger scale. 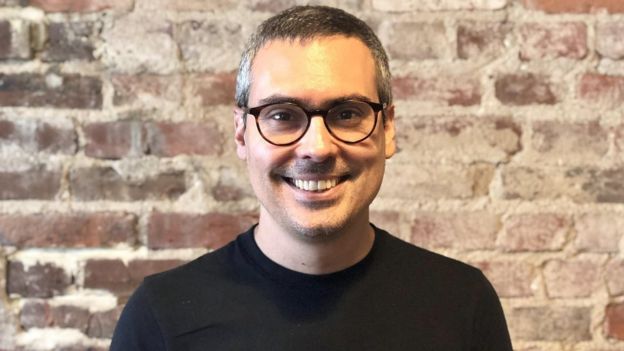 That might be useful in the short term for those so reliant on remittances. But widespread use of Libra could also affect the economy of an entire developing nation, some believe - for better or for worse.

To supervise Libra properly, regulators everywhere must ask themselves what sort of financial instrument it is. No-one has a good answer yet. Prof Buckley thinks Facebook's own white paper about Libra is deliberately vague.

Regulators and politicians have essentially been thrown a gauntlet by the tech giant: you tell us what sort of scrutiny our brand new currency might receive, and we'll respond accordingly. 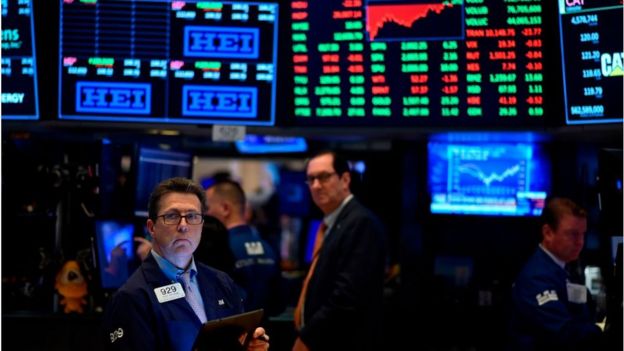 If regulators decide Libra is more like a share or bond, it will be very tightly regulated

"If, at the end of the day, it is [classed as] a security, then it may not work as a currency and we might see Facebook abandon the project," he explains.

Other cryptocurrencies have largely avoided falling into this category.

But Mr Brito thinks Facebook aims to persuade regulators to class Libra as a payment instrument or, possibly, a new kind of security that faces slightly less draconian regulation.

Once national regulators decide how they want to treat Libra, the main tool they can use to ratify it is licensing, explains Prof Buckley.

Facebook would need to apply for a licence in any country where it wants to offer Libra as a payment tool. And to get those licences the company would have to show that it can detect and stop money laundering, and the financing of terrorism, for example.

Facebook or its subsidiaries might also need licences to operate as financial trading institutions, again depending on how regulators view Libra.

Attempting to ignore these licences and standards would not end well.

"It would have to be willing to be totally maverick, basically be a criminal organisation," says Prof Buckley. "I'm not even sure Facebook would be willing to take that on."

There remain, though, other concerns that existing regulatory regimes may not be able to address. As Prof Lana Swartz at the University of Virginia points out, no-one really knows what the Libra Association aims to do with its monetary policy.

"Theoretically, when a financial crisis hits, the goal of central bankers is to stabilise the monetary supply and move towards financial recovery in their country," she explains. 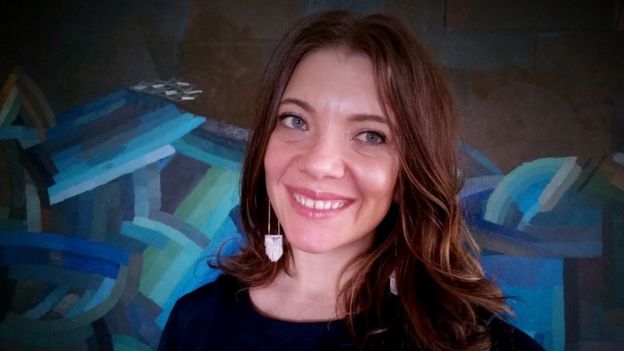 And to whom would the Libra Association be accountable, internationally? There, things get even murkier.

Libra could be stopped from ever launching, it is true.

But should it launch and become a hit, no-one really knows how it will be regulated globally. The politicians and bank chiefs are, therefore, trying to buy themselves time.

If this thing does get off the ground, they must be wondering what on earth they can do to keep it in check.

Trading Activity Slows Ahead of Holiday
Next Item