Air India: Can the national carrier finally find a buyer?

Air India has been haemorrhaging money for years

The Indian government's announcement that it will sell its entire stake in its national carrier, Air India, is being seen as a much more exciting proposition for potential buyers.

A document, inviting expressions of interest, was released on Monday.

It says that any bidder would have to take on around $3.2bn (£2.4bn) of debt along with other liabilities.

The announcement comes more than a year after a bid to sell a controlling stake in the airline did not attract buyers.

The divestment of Air India has been a key agenda of the Indian government, which has been trying to offload loss-making companies and improve its balance sheet in the face of the slowest economic growth in a decade.

What is the government offering?

"This is a very welcome change from last time to entice private players to bid for the carrier," Jitendra Bhargava, former Executive Director of Air India and author of the book, The Descent of Air India, told the BBC's Nikhil Inamdar.

Air India has 146 aircraft and owns 56% of its total fleet. It is also known to have lucrative international and domestic landing and parking slots. But the carrier has continuously lost market share over the last decade as it saw growing competition from low-cost rivals. The airline has a large debt overhang, with liabilities exceeding over $8bn.

But bidders will be expected to take on debt only to the tune of $3.26 billion according to the new terms. It is not yet clear what the government will do with the remaining debt.

"This could be a challenge because it is a very large portion of the debt to be taken care of when you consider that they have repayment schedules over eight to 10 years on around 70 aircraft," said Mahantesh Sabarad, head of Retail Research at SBICAP Securities. "Buyers will also need to infuse substantial funds into the airline, so we expect the start-up costs for anyone getting into this to be high."

Experts are also concerned that restructuring Air India's employee base of 14,000 plus people could be a challenge.

"I am concerned that the government hasn't reached out substantively to its critics, which includes employee unions and politicians," Mr Bhargava said.

The Economic Times newspaper has already reported that some of the employee unions are holding a meeting in Delhi later today to discuss the move.

A brief history of Air India 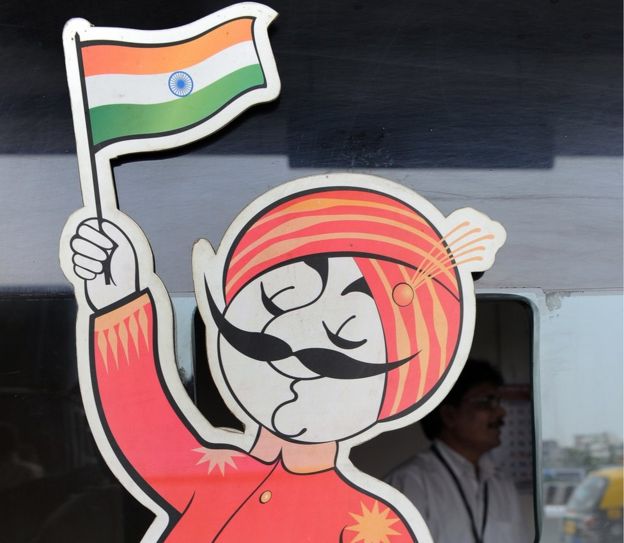 1946: It becomes a public company and is renamed Air India

1948: The government of India acquires a 49% stake in the carrier

2018: An attempt to sell a 76% stake in the airline attracts no bidders

Over 10,000 to benefit from ReDial Project

Top executives to be inducted into CGHF