The US singer performed a 24-song set complete with a neon limousine and a re-creation of The Last Supper.

"Thank u for beyond magical opening night," tweeted Grande afterwards.

It was her first proper show on British soil since a bomb went off killing 22 people after her performance at the Manchester Arena in 2017.

Her Sweetener world tour set drew largely on hits from the album of the same name - including God is a Woman and No Tears Left to Cry - as well as the night-closing title track from her most recent number one LP, Thank U, Next.

The star was also joined by collaborators Social House for a rendition of her new song Boyfriend. 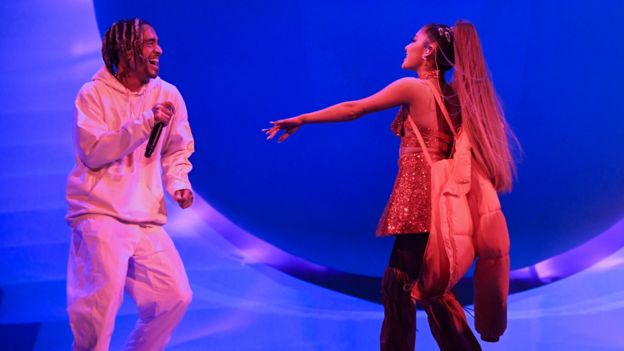 The Guardian gave the show three stars out of five, saying the evolving singer delivered "crowd-pleasing anthems of female resilience", while her fans brought the "high-pitched hysteria".

"The rabbit ears that were once her trademark are long gone," wrote Alexi Petridis, but "the high ponytail is more immense than ever and her fans scream every time she flicks it with her fingers."

Grande has tweeted regularly and candidly about her mental health struggles since the bomb tragedy two years ago and the subsequent death of her ex-boyfriend Mac Miller, and Petridis noted "the most vociferous response is generated by Breathin', a song about overcoming panic attacks and anxiety."

"Anyone hoping to hear her open her heart up goes home unhappy," he concluded though, as the singer failed to directly address either event from the stage. 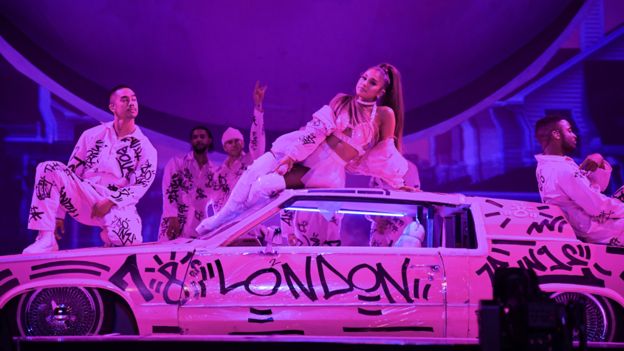 The Telegraph gave Grande a five star review, describing her show as "a night of magic and melancholy from the most exciting young star in pop."

Adam White asserted "music has been therapy" for the singer, "providing shelter from a number of traumas in recent years, each serving as a tragic backdrop to what has been a creative and commercial flourishing."

Vulnerable crowd pleaser, One Last Time, was notable by its absence but it didn't stop The Independent from giving the concert four stars, calling it "one of the most rousing pop shows of the year."

Douglas Greenwood wrote that Grande had pulled off "a relentless wall of pop wonder, crammed with little curveballs," including fake cash falling from the ceiling and the performance of 2014 song Only 1 beneath a gigantic, luminous moon. 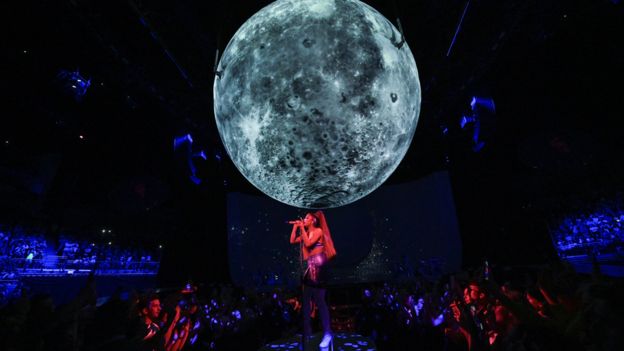 "That she's standing here today," he added, is "a minor miracle."

Grande will perform two more gigs at the same venue this week before making a no doubt emotional return to Manchester this Saturday to play Pride.

The pop star was made an honorary Mancunian after she put on a star-studded and speedily-arranged fundraiser, One Love Manchester, at Old Trafford Cricket Ground just two weeks after the Manchester Arena bombing. 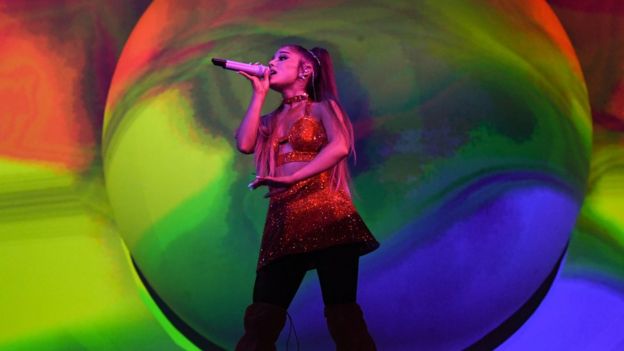 The Florida-born superstar will no doubt have something similarly mercurial up her sleeve for fans in her adopted city.

Is the film industry keeping its promise?

‘Raya and the Last Dragon’ Trailer