Strictly Come Dancing 2019: Everything we know so far

Dust off those dancing shoes, it's nearly time for Strictly Come Dancing 2019!

There have been some changes for this year's series, so here's everything we know about it so far.

When does it start?

There's not an exact date yet, but we do know it'll be back on BBC One some time in September.

Some details have been released about the launch show.

Popstar Kylie Minogue will open it with a medley of her greatest hits.

We'll also see a duet from Mark Ronson and YEBBA, while the professional dancers perform a routine.

And the celebrities who are taking part this year will take to the dance floor for the first time during a group dance. 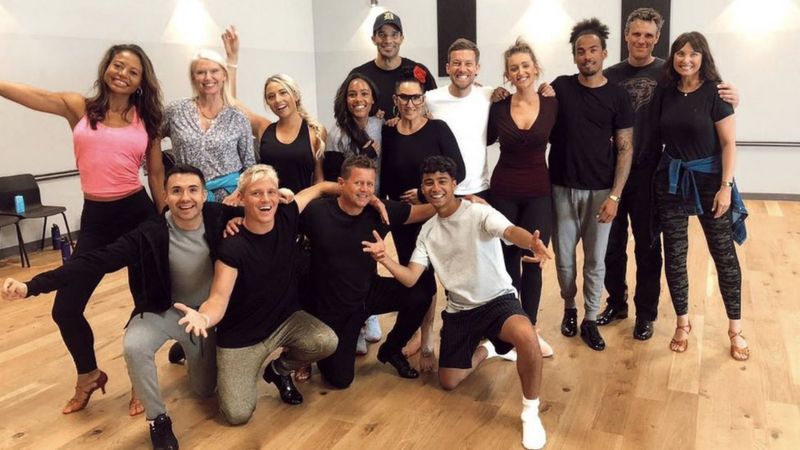 Celebrity contestant Will Bayley tweeted a picture of the group at rehearsal
Who are the celebrities?

The full line-up of celebrities is now officially complete!

CBBC's Karim Zeroual is taking part, he spoke to Jenny about the dance moves he's most scared of.

We wonder who's going to lift the glitterball trophy this year! 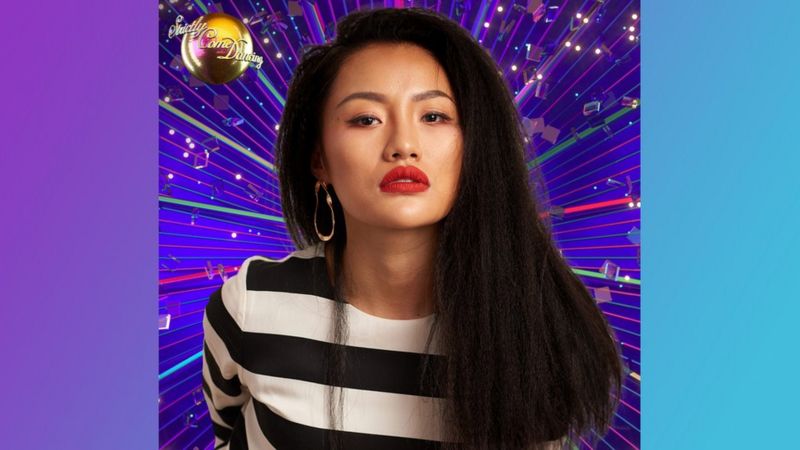 Latin specialist Nancy Xu from China has been announced as the latest addition to the line-up of pro dancers
Who are the professional dancers?

The 28-year-old is the latest addition to the line-up.

Find out more about Nancy and the rest of the Strictly professionals here.

Who are the judges? 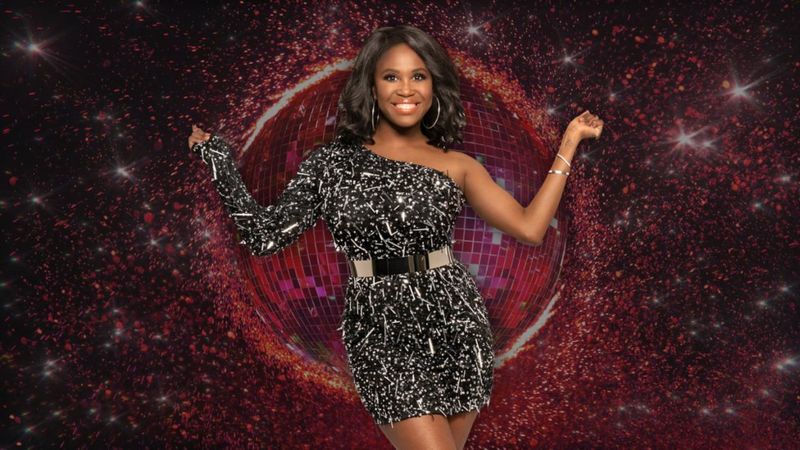 There's a new judge on the scene for this series - please welcome Moti Mabuse!

If you recognise her surname, that's because she is the sister of Strictly pro and The Greatest Dancer dance captain, Oti.

Because one episode of Strictly is never enough, the spin off programme It Takes Two will also be back. 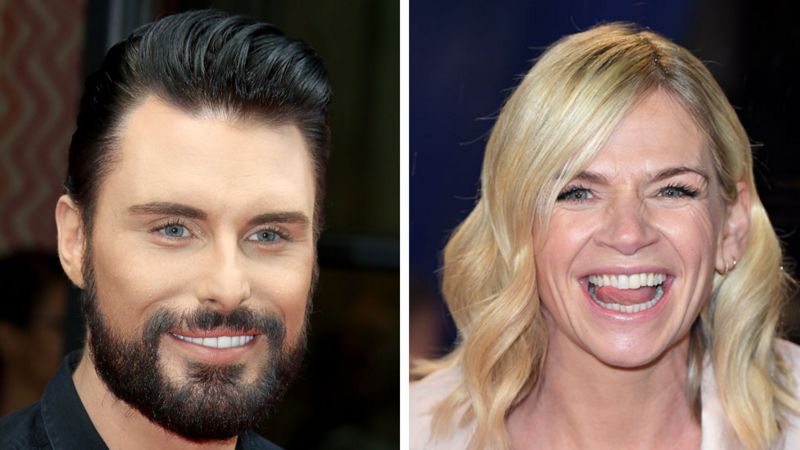 The duo will have all the backstage gossip and extra action from the show.

Are you looking forward to the new series of Strictly Come Dancing? Let us know in the comments below.