An Ed Sheeran fan has travelled "36 hours in a tin can" from New Zealand to see the singer end his tour with four homecoming gigs.

Up to 160,000 people are expected to watch the singer-songwriter as he starts the end of his record-breaking Divide tour in Ipswich on Friday.

Fans from around the world began queuing at Chantry Park from 06:00 BST.

Gary Mills moved to New Zealand in 1979 and has flown his family back to Ipswich for Friday's concert.

"When Divide came out, especially Castle on the Hill, I was out walking the dog and I must have listened to it on a loop for about 20 minutes," he said.

"It'll be fantastic just to be there, the atmosphere, to listen and enjoy the first homecoming concert with everybody else. It's kind of a dream come true." 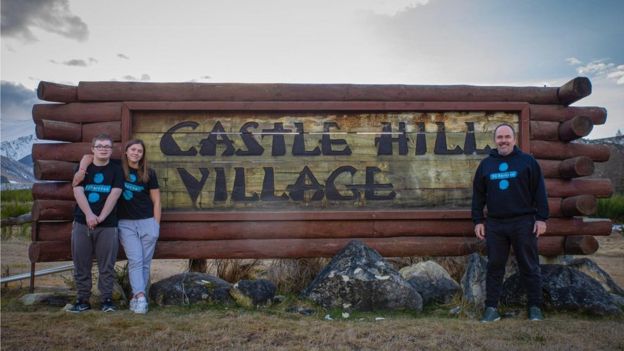 The Mills family have travelled from New Zealand for the concert

This will be their third time seeing the singer as a couple, but their first in the UK after moving to Cromer, Norfolk. 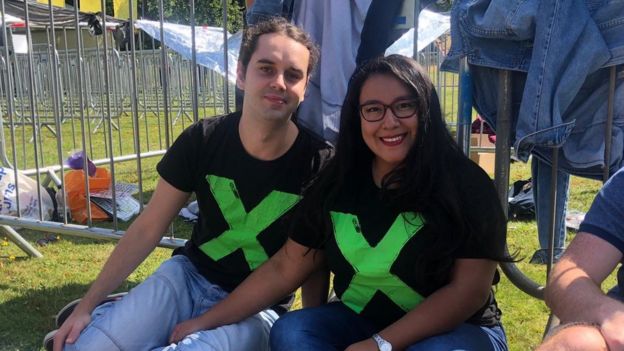 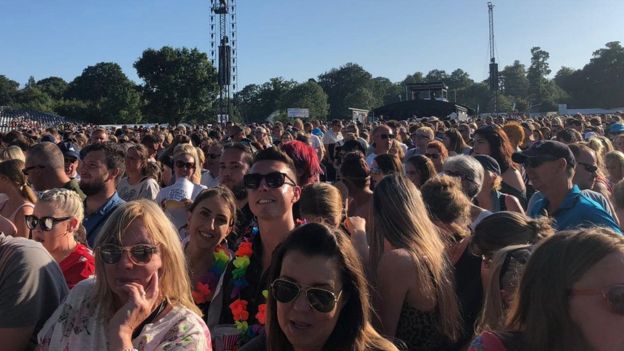 Fans queued from 06:00 to bag a prime position at Chantry Park

Sheeran was born in Yorkshire but moved to Framlingham in Suffolk at a young age.

Many of his songs reference the county, including his "love song" to Suffolk, Castle on the Hill.

Francesco Pisu, 21, and Mattel Spiga, 20, travelled to Ipswich from Sardinia to celebrate their three-year anniversary.

"We wanted to come here because we love him," said Mr Spiga.

Rapper Piers James, who was selected through BBC Introducing to open the show on Friday, said after coming off stage it had been "the experience of a lifetime".

"For me that's a dream come true, it's what I always envisioned myself doing and this is just another stepping stone," he said. 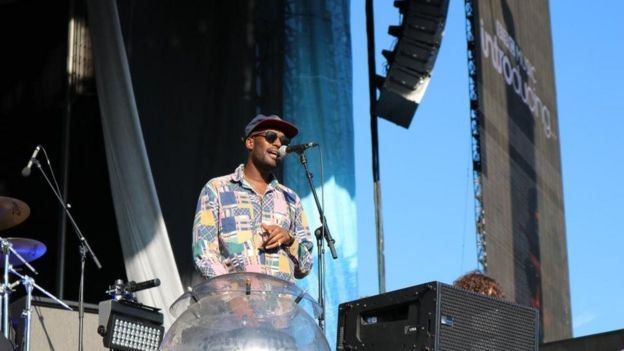 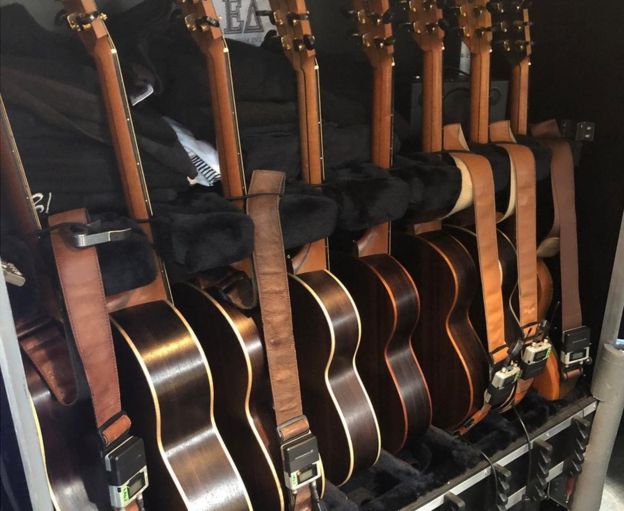 An array of guitars were lined up backstage for Sheeran's performance

His former music teacher Richard Hanley described it as "a typically generous act".

Some pupils from the school will also be performing on stage on Sunday after their band Salvador was chosen to be on the line-up. 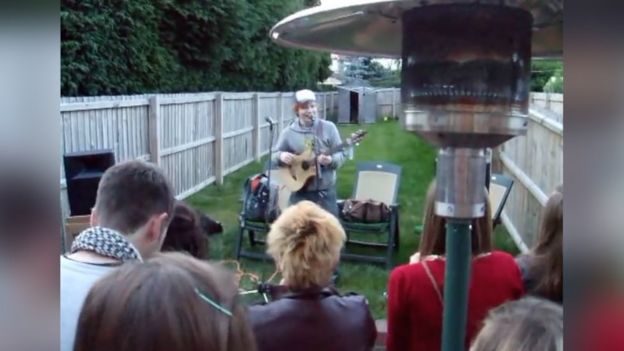 One person who will almost have a front row seat is Tina Cook, who can see the stage from her garden.

"My daughters bought me a ticket so I am going on Friday. I didn't need to go, I will be able to hear it from here, every night," she said.

The singer-songwriter's tour has surpassed U2's 7.3 million record attendance and has averaged 34,541 people per show over the 255 shows.

It is the highest grossing and most attended tour ever.

Etsy not thinking of accepting bitcoin

What Prince Harry thinks of The Crown

Netflix to spend US500m on line up

Swift's Lover is 'upbeat' but 'feels baggy'
Previous Item
NEXT