Hulk actor Mark Ruffalo has reacted to Boris Johnson's comments in which he compared the UK leaving the EU to the green superhero.

In an interview with the Mail on Sunday, the prime minister said Hulk "always escaped, no matter how tightly bound in he seemed to be".

But Hollywood star Mark said the Hulk "only fights for the good of the whole".

"Mad and strong can also be dense and destructive," he added. 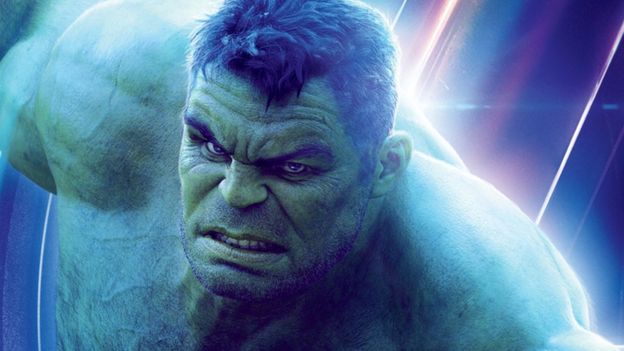 In the interview, Boris Johnson had said he was willing to ignore the vote in the House of Commons which ordered him to delay the UK's departure from the EU.

In a tweet, US actor Mark - who played the Hulk for 12 years - reminded the prime minister that the character "works best when he is in unison with a team".

"Plus...he's always got Dr Banner with science and reason."

He's expected to say he wants to secure a Brexit deal by 18 October, after a key EU summit.

But if that's not possible he will "reject any delay offered" and leave with no deal on 31 October.

Mr Johnson's comments about the Hulk ahead of the meeting got the meme treatment on social media - of course.

But others within Mr Johnson's party approved of his comment.

"The Hulk was a winner and was extremely popular," Brexit Secretary Steve Barclay told Sky News.

"I'd rather be backing a character and a leader who is the Hulk than one who is on the Chicken Run, as Jeremy Corbyn is."

I want to marry before 38—Bisola

Burna Boy: I do Afrofusion, not Afrobeats

The Obamas honor daughter on birthday