Three thieves have broken into a medieval cathedral in south-western France using a log tied to the roof of their car, the authorities say.

They helped themselves to chalices and other treasures, much of it gold, at the cathedral in Oloron-Sainte-Marie, near the Spanish border.

It is the first time the cathedral, which dates back to the 12th Century, has been attacked.

Oloron-Sainte-Marie was listed as a Unesco World Heritage site in 1998. 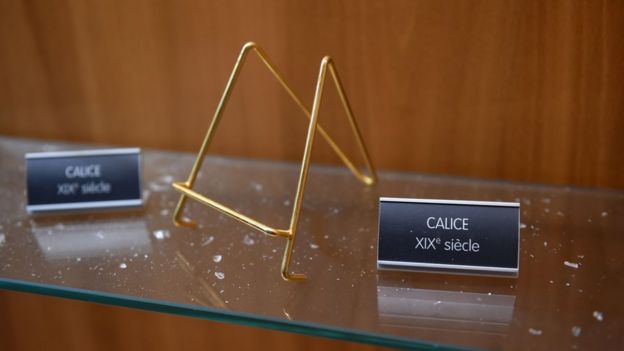 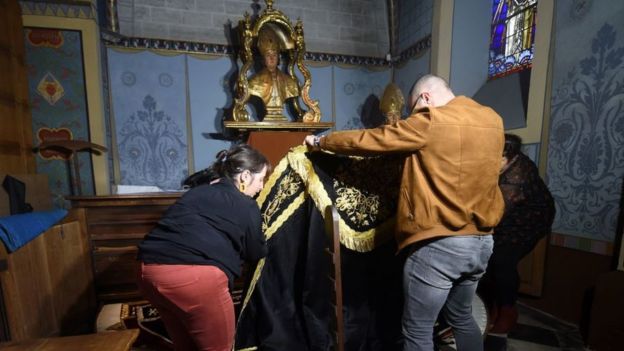 The Bishop of Bayonne and Oloron, Marc Aillet, called the theft sacrilegious.

The burglary happened at 02:00, council officials confirmed. The gang made their escape in another vehicle, according to witnesses. 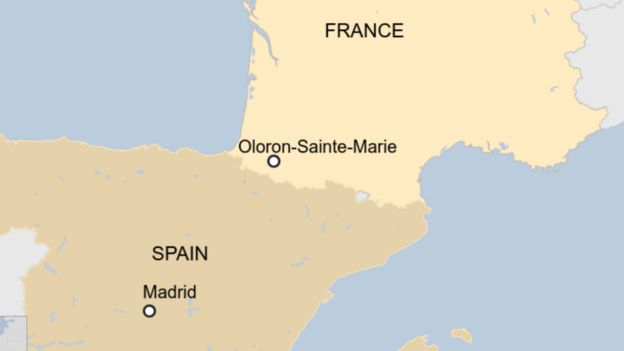 Situated some 50km (31 miles) from the border, the cathedral is a popular stop-over for Catholic pilgrims heading to Spain's Cathedral of Santiago de Compostela.

"Over and above the monetary value, residents now find themselves cut off from their history and their heritage," a town official told AFP news agency.

Police have launched an investigation.

Morocco at a Crossroads: The Time Is Now

G20 summit to be held virtually

NPP needs to rule for many years - Blay

'Day of the dead women' protest
Next Item