Ghana will play a major part in today’s final of the 2019 Africa Cup of Nations even though the Black Stars were eliminated at the Round of 16 stage as Ibrahim Sannie Daara has been appointed CAF Media Officer for the match to be played at the Cairo International Stadium.

This is a massive achievement for the Ghanaian as he will, together with his colleague Aliou Goloko, take charge of media activities for Africa’s biggest football match between Senegal and Algeria.

The appointment represents another major success for the former Ghana FA communication director after taking charge of the opening game of the tournament between Egypt and Zimbabwe.

The Ghanaian’s appointment for a match of such magnitude shows that Sannie Daara is among the top media officers on the continent having been given the opportunity to serve in the two biggest matches of Africa’s flagship football tournament. 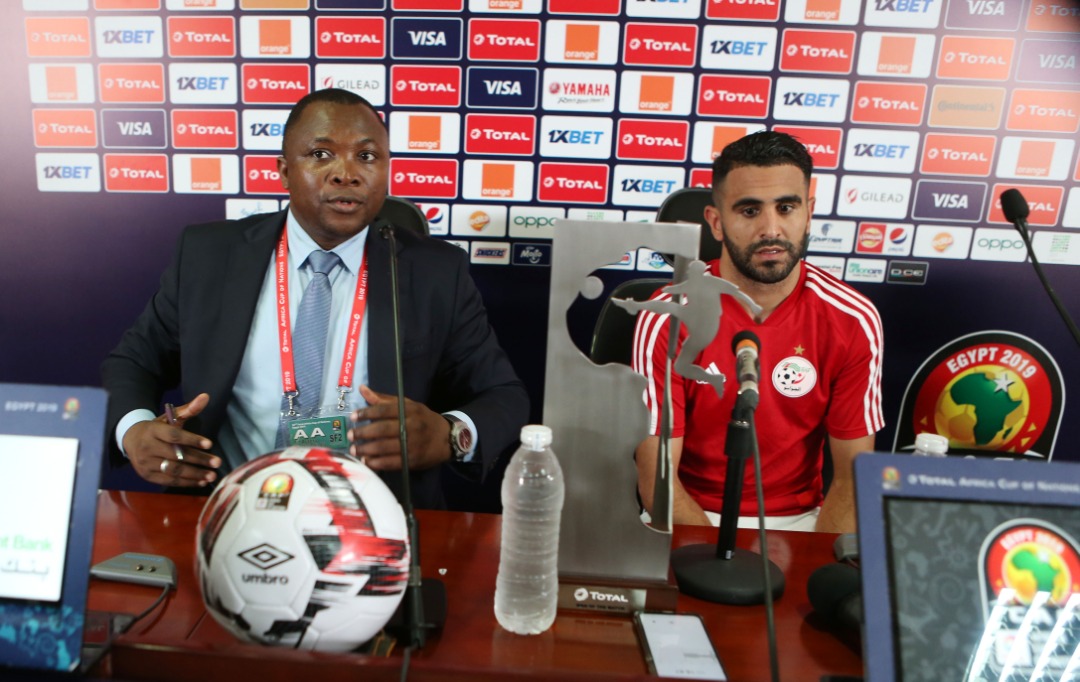 The ex-Ghana FA communications director has been named among the match officials for the historic game that sees the two sides playing in the final of the tournament that has been expanded from 16 to 24 teams.

With the final match of Africa's biggest sporting evening being shown live to television audiences in over 100 countries in the world, it shows that Sannie Daara is considered among the best football media officers in Africa.

To cement his place as among the best in Africa, Sannie was named among two people to take charge of media operations at the Cairo International Stadium since the start of the tournament.

Officials appointed for the venues of the opening and closing matches are the best as these are the most important and normally most watched matches of the competition.

This makes him Ghana's leading person in football media operations as he is the first person from the country to have been appointed to such position on the continent.

The former journalist has already been working on some of CAF’s media operations as well as the Media Experts Panel which serves as the media advisory body of CAF.

The latest appointment represents a continuous rise for Sannie Daara who worked as the Director of Communications for the Ghana FA and the hugely-successful WAFU Cup of Nations in 2017.

He takes charge of the media operations of the opening match of the AFCON with a wealth of experience and knowledge in communications and the football industry and brings considerable energy and focus to the job.

The award-winning ex-BBC journalist is one of Ghana's famous football journalists having worked for the BBC for eight years and has a huge experience covering Africa football.

He has also been instrumental in the creation of several new media organisations focused on African football and has been credited for training several sports journalists in Ghana.

He has won several awards in the journalism profession including the prestigious Foreign Press Association (FPA) Award in the UK which is the crowning achievement of any journalist's career.

Mr Daara holds a Masters degree in International Journalism from one of the world's leading journalism schools, Cardiff University, in the United Kingdom.

How EFL is helping communities & the NHS

Bayern and German clubs back in training

Mauricio 'may have left' if Spur won C. Leag.
Previous Item
NEXT