A Sekondi-based philanthropist, Mr Osmanu Ibrahim, aka San Siro, has presented assorted items to various groups, individuals and organisations in the Sekondi metropolis.

The items included footballs, jerseys, wheelchairs, exercise and textbooks and undisclosed amount of money running into thousands of Ghana cedis. The items were presented at different occasions. 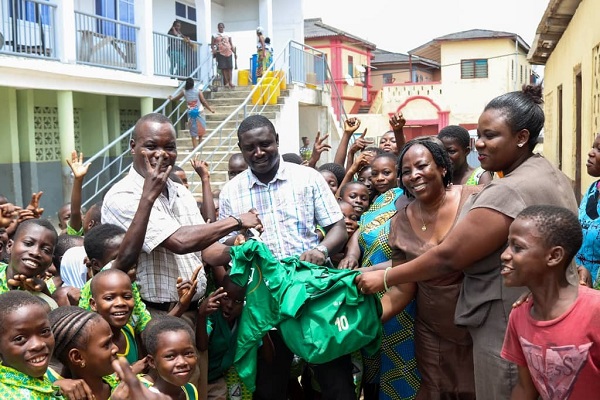 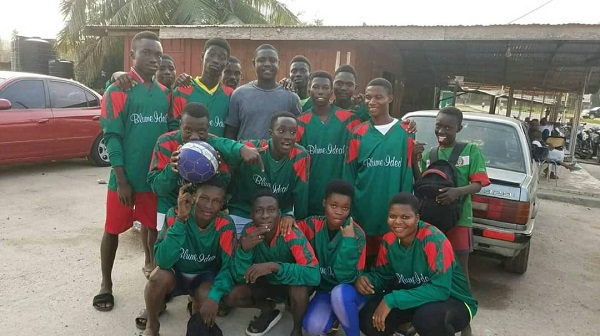 At a symbolic presentation ceremony at the Sekondi Methodist Park, which is the venue for the Sekondi Inter Community Football Tournament, Mr Ibrahim presented footballs to the organiser of the tournament and said he considered the donations as opportunity to give back to society. 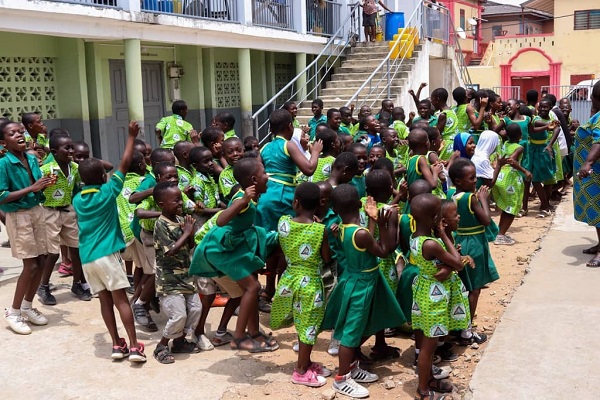 Speaking to the Daily Graphic he said: “These are impulsive donations, I call them impulsive because anytime I see a problem, I try to offer the little help I can.”

He explained that, for instance, he was on his way to work when he realised that a sick prisoner was being carried at the back of people to the hospital and saw that some few wheelchairs would ameliorate the situation.

He said after some few days he mobilised some funds and bought three wheelchairs for the Sekondi Prisons which had gone a long way to assist their operations.

Touching on the many football jerseys and boots and football he had donated to teams, he expressed worry that Sekondi was no longer producing the football talents such as Edward Acquah, the Essiens, Kofi Abbrey, who had made their mark in Ghana Football history. 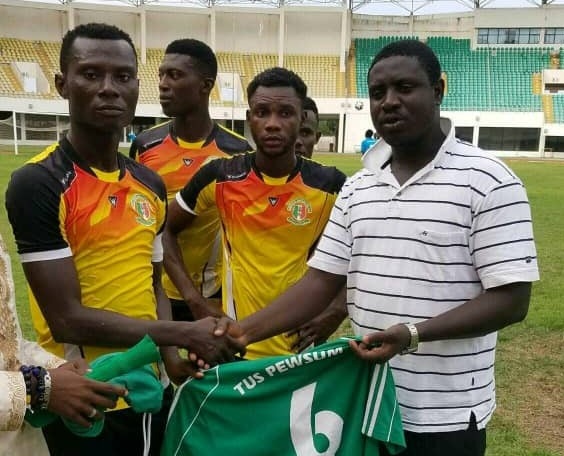 He expressed the hope that the little donation would go a long way to help in unearthing more talents for the local teams and the various national teams. 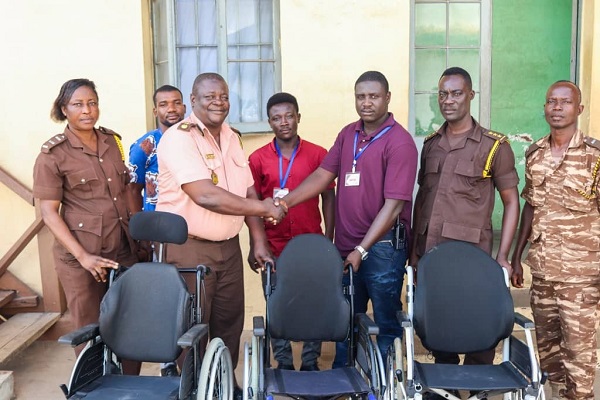 The Organiser of the Sekondi Community Tournament, Mr Ebenezer Kwamina Thompson, commended San Siro for his generous spirit and said he was gradually touching lives in Sekondi and asked for God’s blessings for him. 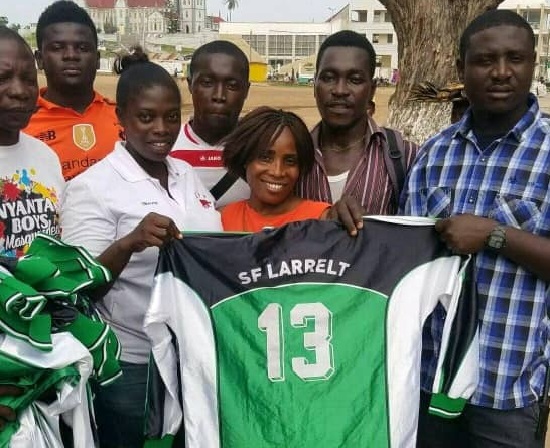 He used the opportunity to call on all public-spirited individuals, corporate entities and other organisations to offer a helping hand to boost the community football tournament that was taking the youth away from anti-social activities and unearthing football talents.

London Marathon to be elite-only race

“I’m working harder to be number one”- Annan

Blitzboks prepare to return to training