The Nest Guard contained a microphone, but Google did not disclose that in the product's specifications

Google has acknowledged that it made an error in not disclosing that one of its home alarm products contained a microphone.

Product specifications for the Nest Guard, available since 2017, had made no mention of the listening device.

But earlier this month, the firm said a software update would make Nest Guard voice-controlled.

On Twitter, concerned Nest owners were told the microphone "has not been used up to this point”.

Business Insider was first to report the development.

The Nest Guard is one component in the Nest Secure range of home security products. The system includes various sensors that can be monitored remotely by the user.

Nest Guard is an all-in-one alarm, keypad, and motion sensor but, despite being announced well over a year ago, the word “microphone” was only added to the product’s specification this month.

The change coincided with the announcement that it was now compatible with Google Assistant. 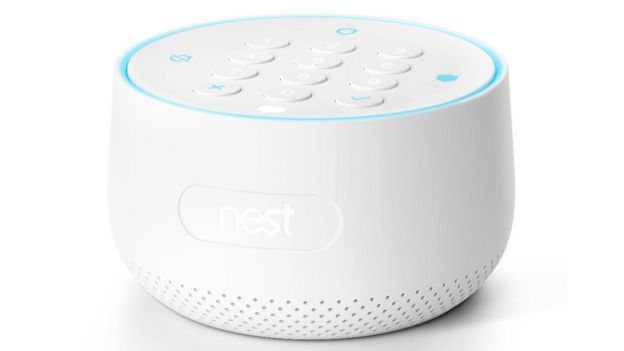 In response to criticism, Google said on Tuesday: "The on-device microphone was never intended to be a secret and should have been listed in the tech specs. That was an error on our part.”

It added: “The microphone has never been on and is only activated when users specifically enable the option.

"Security systems often use microphones to provide features that rely on sound sensing. We included the mic on the device so that we can potentially offer additional features to our users in the future, such as the ability to detect broken glass.”

The firm's mea culpa has been accepted as genuine by many company watchers, but some say it still raises significant privacy concerns.

"This is the kind of thing that makes me paranoid of smart home devices," commented Nick Heer, who writes the Pixel Envy blog.

"If I owned one of these things and found out that the world's biggest advertising company hid a microphone in my home for a year, I'd be livid."

UK-based privacy campaign group Big Brother Watch added: "Many of our worries about smart home devices appear to be proving true... Google should be held to account for wrongly advertising this product."

Nest Guard went on sale in the US last year as part of Google's Secure alarm system. A European and Canadian release is also planned but has yet to occur.

The acknowledgment comes days after Singapore Airlines faced criticism for installing cameras into the backs of some of its planes' seats as part of a new in-flight entertainment system. 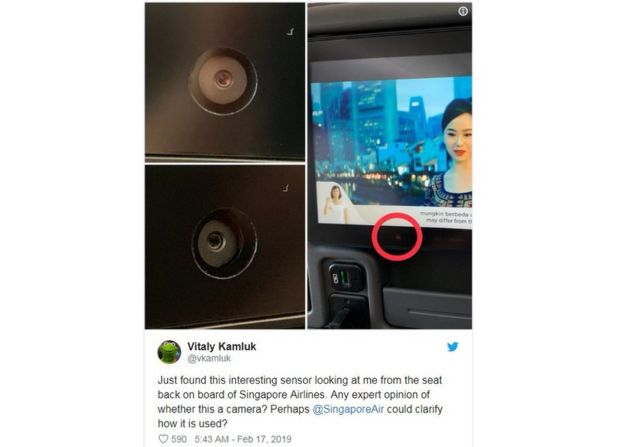 The company confirmed the cameras' existence on Sunday, but said they had been disabled and added that it had no plans to use them.

Lack of cloud plans will cost millions
Previous Item
NEXT

UK 4G 'slower than most of EU when busy'
Next Item