Sony is adapting some of its PlayStation games for film and TV.

The company has launched a video production studio called PlayStation Productions, which will develop content based on PlayStation games - although we don't yet know which ones.

It's a "better approach" than Sony licensing out its intellectual property to other studios, according to Asad Qizilbash who's heading up the project.

"We know what the PlayStation community loves," he told the Hollywood Reporter. 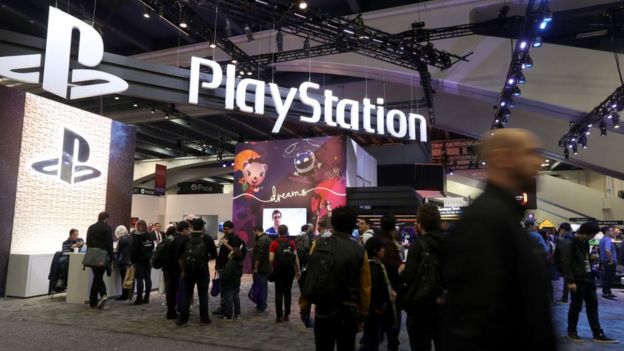 Sci-fi, action, mystery, horror - Sony's games certainly vary and that's why it thinks it has plenty of content ready to be adapted.

Production will be done in-house and not licensed out, unlike other video game studios, and sister company Sony Pictures can help with distributing the new titles.

But taking a popular game and making it into a blockbuster is a process that's proved tricky in the past.

But its star Michael Fassbender wasn't worried about the "video game curse" before its release. 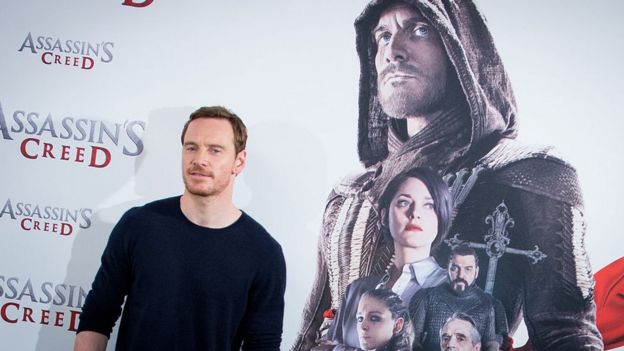 Not all video-game to movie adoptions have gone well

"I had no idea there was a curse until people like you told me," he told Radio 1 Newsbeat in 2016.

"By then I was already involved so there was nothing I could do."

He said that there would be no curse if you can "make a good story and translate that to a cinema experience".

An 18% rating on Rotten Tomatoes suggests that didn't happen with Assassin's Creed...

Why is making great movies out of great games so tough?

From Assassin's Creed all the way back to Super Mario in 1993, the transition between game and film has been tough.

The reason why is perhaps a fairly simple one.

The formula for making a successful game and a successful film seem similar, but when you go a bit deeper they're actually not.

After all, imagine what it's like watching someone else play a game. Don't your fingers start to twitch as you long to grab the controller for yourself?

Passively watching the action unfold just isn't in the DNA of a great game. You want to get involved and make your own choices.

Legendary game designer Hideo Kojima, the man behind the Metal Gear series, thinks there's a future where movies are playable and games give the choice to access extended movie-like content within them.

"If we just make a game people are less likely to choose that as something to do," he previously told Newsbeat.

"They would rather engage in something that combines different forms of entertainment together.

"That's where we need to focus our efforts, on this convergence." 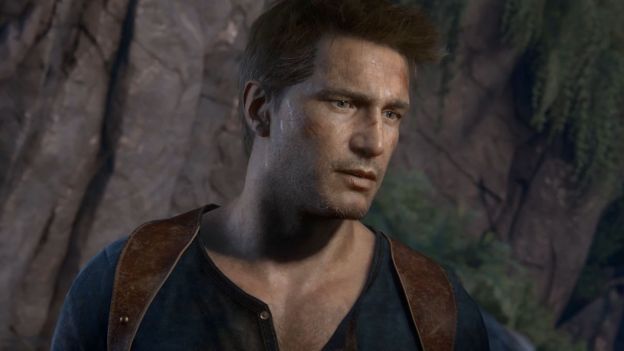 Nolan North, who voiced Uncharted's Nathan Drake, thinks it should work the other way too

Filmaker Neill Blomkamp, who directed District 9 and Elysium, is another who thinks games and films will merge more often in the future.

"There's an elitism in Hollywood when it comes to games," he told us.

"To me it's a highly creative new frontier, it's so undeniably the future I don't see how anyone can argue that it isn't."

Some think it will work the other way round too - actor Nolan North told Newsbeat last year that more movies should be turned into games.

He's voiced some of gaming's most iconic characters, including God of War's Modi, and thinks more big name actors want to be cast in games. 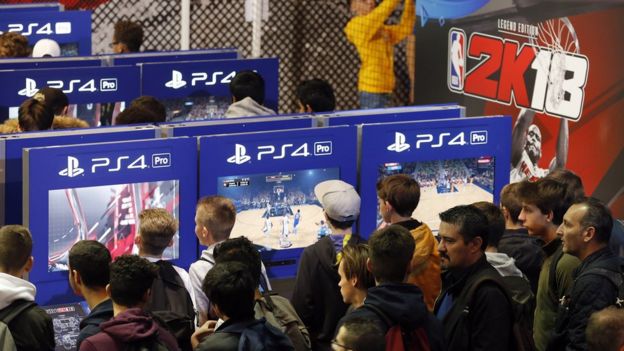 Completed it mate? Sony wants to give fans more from their favourite games

Sony says it's keen to learn from others filmmakers' mistakes, and won't be trying to "retell" game storylines in movies.

"You can see just by watching older video game adaptations that the screenwriter or director didn't understand that world or the gaming thing," Shawn Layden, chairman of Sony's SIE Worldwide Studios, told the Hollywood Reporter.

"The real challenge is, how do you take 80 hours of gameplay and make it into a movie? The answer is, you don't."

He says you take the game's "ethos" and write something specifically for a film audience.

Time will tell if PlayStation can break the video game curse...