He said social media companies need to do more to tackle bullying and abuse online.

Manchester United and England defender Harry Maguire took to Twitter to say he thinks "social media need to do something about it" and that every account that's opened should be verified using the person's passport or driving licence to stop "...trolls making numerous accounts to abuse people".

Have your say: Do you think footballers boycotting social media will help tackle racist abuse?

This vote closes at 5pm on Friday 23 August. Please remember you can only vote once! 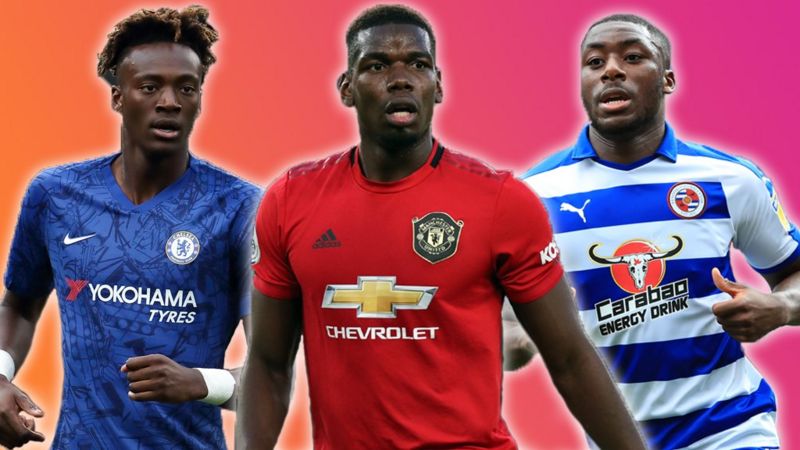 In July, the football charity Kick It Out, which aims to tackle racism in football, published a report which showed that racist abuse had increased by 43% last season.

In response to the recent abuse they said: "Without immediate and the strongest possible action these cowardly acts will continue to grow." 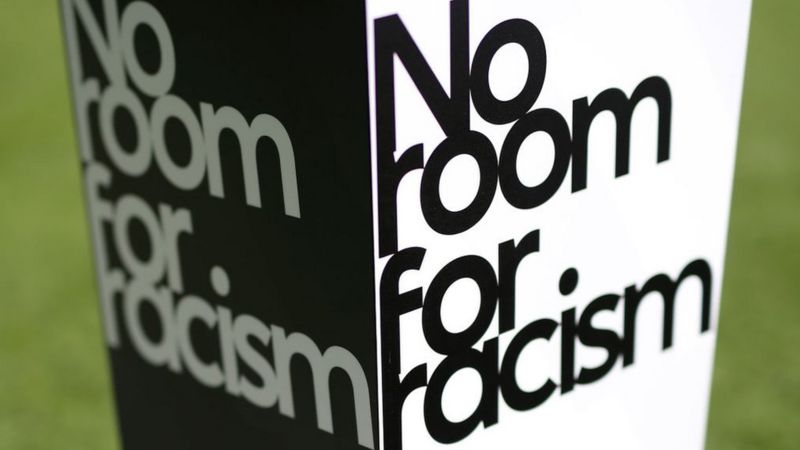 There are charities and campaigns to help stop discrimination in football

Manchester United's said they have a "zero tolerance" attitude to any form of discrimination, and that they will "work to identify the few involved in these incidents and take the strongest course of action available to us".

In the past Twitter has taken down some accounts after racist abuse, and in its terms and conditions they say it: "takes action against behaviour that targets individuals with hateful conduct".

"We're fully aware of, and share, the concerns surrounding online racist abuse towards certain footballers in the UK over recent days. We strongly condemn this unacceptable behaviour... We maintain a dialogue with both the PFA (Professional Footballers Association) and Kick it Out and are committed to working together to address abusive online and racist behaviour across the industry."

They argue that racism is a problem in all society, not just social media.

Datacentrix is SD-WAN partner of the Year

7mn beautiful ways to save money
Next Item