Microsoft has revealed that it’s planning to kill off its Cortana app for iOS and Android in January. The software maker has posted a new support article for Cortana users in the UK, Canada, and Australia that reveals Cortana for iOS and Android is disappearing in at least those markets. Microsoft has also confirmed to The Verge that the Cortana app will disappear in the UK, Australia, Germany, Mexico, China, Spain, Canada, and India on January 31st.

“Cortana is an integral part of our broader vision to bring the power of conversational computing and productivity to all our platforms and devices,” says a Microsoft spokesperson in a statement to The Verge. “To make Cortana as helpful as possible, we’re integrating Cortana deeper into your Microsoft 365 productivity apps, and part of this evolution involves ending support for the Cortana mobile app on Android and iOS.”

It’s not clear how much longer the Cortana for iOS and Android app will continue to operate in the US after January 31st. A Microsoft spokesperson simply tells us that currently it’s still supported in the US. The full support note also reveals that Cortana will be disappearing from Microsoft’s Android Launcher app after January 31st in the affected markets. 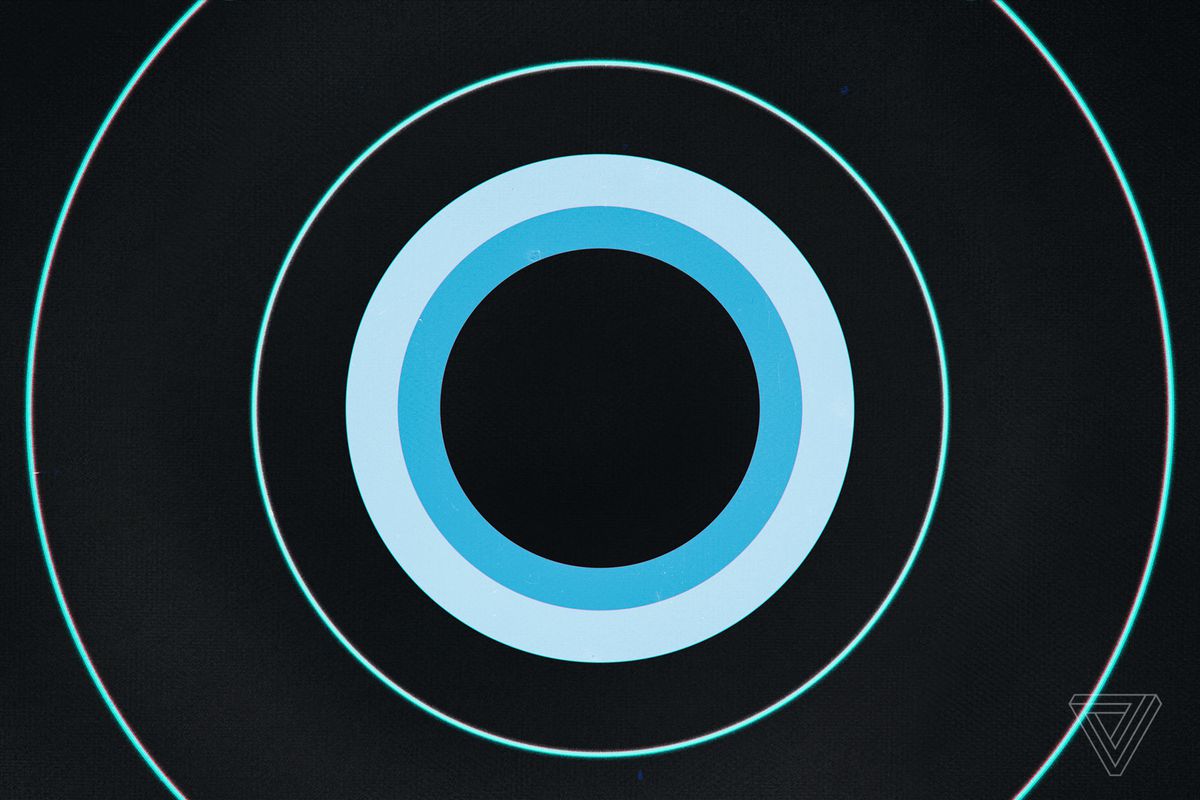 Microsoft’s Cortana app is also used to configure settings and update the firmware for devices like the company’s Surface Headphones. Microsoft has not mentioned how Surface Headphones owners in the UK and elsewhere will continue to get access to these features.

Microsoft originally launched Cortana for iOS and Android back in December 2015, and it was originally designed to connect Windows 10 PCs and mobile phones. Despite a big redesign, Microsoft has failed to compete with other digital assistants on phone and elsewhere. Microsoft CEO Satya Nadella revealed earlier this year that the company no longer sees Cortana as a competitor to Alexa and Google Assistant.

Microsoft is now focused on integrating Cortana into more business-focused parts of Microsoft 365. Cortana is also being integrated directly into Outlook for iOS and Android so it can read emails aloud on the go.

To make your personal digital assistant as helpful as possible, we’re integrating Cortana into your Microsoft 365 productivity apps. As part of this evolution, on January 31st, 2020, we’re ending support for the Cortana app on Android and iOS in your market. At that point, the Cortana content you created–such as reminders and lists–will no longer function in the Cortana mobile app or Microsoft Launcher, but can still be accessed through Cortana on Windows. Also, Cortana reminders, lists, and tasks are automatically synced to the Microsoft To Do app, which you can download to your phone for free.

After January 31st, 2020, the Cortana mobile app on your phone will no longer be supported and there will be an updated version of Microsoft Launcher with Cortana removed.

Tech Tent - what next for Wikipedia?

Facebook to give Non-Profits a donate button
Previous Item
NEXT