Plex has officially launched its ad-supported streaming service, which offers free access to movies, TV shows, and documentaries from both major studios and smaller indie producers. “Starting today, Plex will deliver more content to more countries than any other free streaming service to date,” the company wrote in a blog post — a clear jab at similar offerings like The Roku Channel.

The streaming service works across all devices that support Plex and appears in the sidebar. You’ve got the option to move it or hide the “Free to Watch” section altogether if you have no interest in watching content with unskippable ads. As is usually the case with these things, the selection includes a lot of recognizable films but also a ton of stuff you’ll have likely never heard of.

Plex says it will use your existing media library to make recommendations for movies and shows available on the service. But to ease any concerns about Hollywood snooping on your vast collection of Blu-ray rips, the company also insists that “neither Plex nor any of our partners will have any access or visibility into the content or metadata that our users have in their personal media collection.” 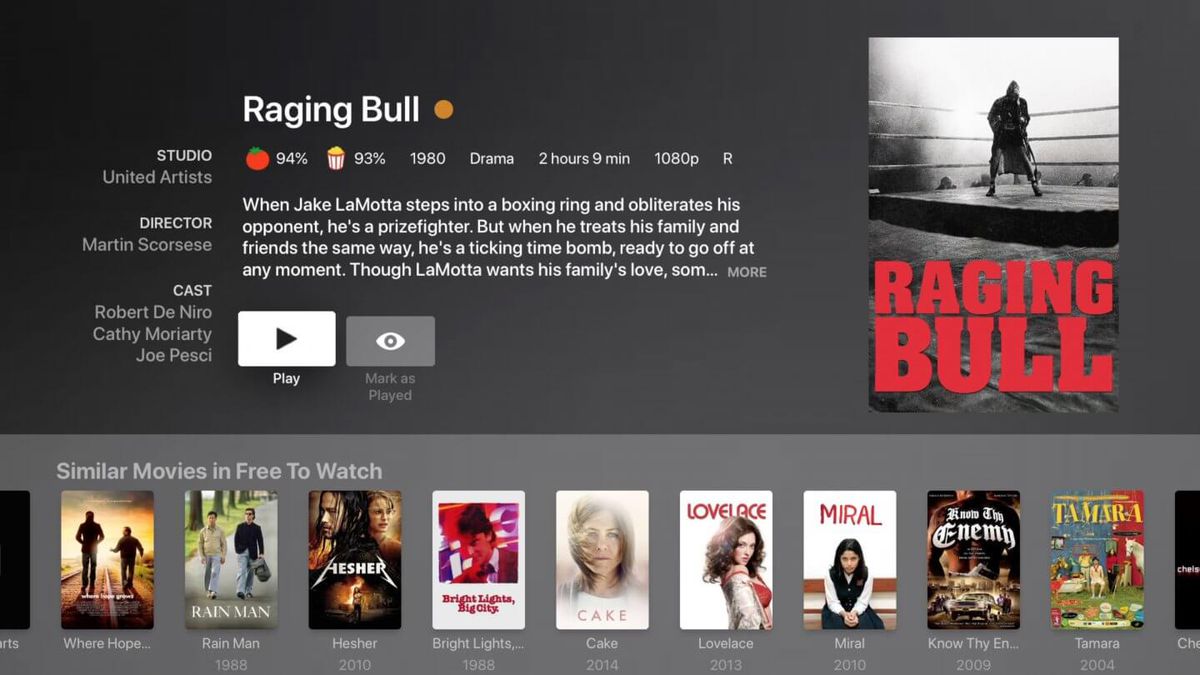 Content streams at up to 1080p quality, and Plex syncs your progress across devices so you can switch between them and pick up where you left off. “We wanted to offer more entertainment — both classics and new favorites — and do so in a way that is high-quality (for those who care about encoding quality) while serving only about one-third the amount of ads you’d expect on cable television,” the company wrote.

Plex says customers can expect Free to Watch enhancements like improved subtitle support, better discoverability, and a watchlist in the future. There might be a way to include on-demand titles in your main library, though I’m certain many Plex users with carefully curated collections will want nothing to do with that.

Here’s one early thing that might frustrate you: according to Plex, viewers are likely to run into the same ads again and again in the early days of the service. “As people start watching content from around the world, a wider variety of advertisers will come on board, which means a much broader pool of possible ads (and thus a much lower likelihood of seeing the same ad multiple times.”

And yes, as with Netflix, the on-demand catalog is subject to change, with titles regularly coming and going from the service. Plex has an FAQ for any other questions you might have.

Why remote working leaves us vulnerable

The fight to get a new emoji made

Motorola's One hyper has pop-up camera
Next Item