Her famous pout helped her to build a beauty empire, but Kylie Jenner says she has stopped getting lip fillers.

The procedure involves injecting dermal fillers into the lips to create volume and has become increasingly popular in recent years.

The 20-year-old is among a number of celebrities whose looks have influenced trends in cosmetic procedures.

Jenner admitted during an episode of Keeping Up With The Kardashians in 2015 that her natural lips had been "an insecurity" that she wanted to change with temporary lip fillers.

She later went on to launch her brand Kylie Cosmetics, which included a line of lip products designed to help customers make their lips look bigger through over-lining and filling.

But now the mother-of-one has written on Instagram to say she has dissolved the fillers, after a follower asked why her lips looked smaller.

Jenner's decision comes at a time when cosmetic trends are changing as extreme Botox and big breast implants are giving way to a more natural look.

Last year it was reported, the cosmetic surgery industry in the UK was worth an estimated £3.6 billion.

As there are no regulations in the UK covering dermal fillers and non-surgical treatments, they can be administered by anyone.

This also means it is harder to keep track of how many people are having procedures done and there are currently no official statistics to draw from. 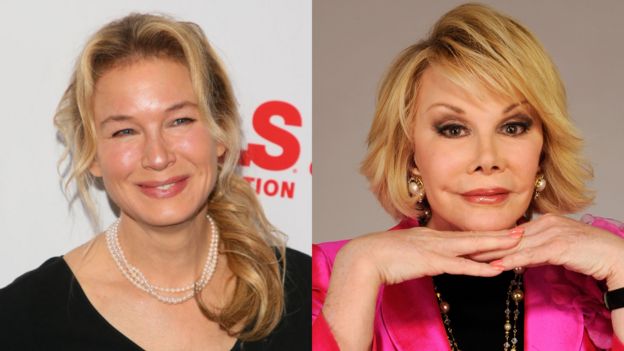 Celebrities who couldn't frown or raise their eyebrows due to Botox were previously staple fodder for comedians to take aim at, but now, according to plastic surgeon Marc Pacifico, this look (and joke) is a thing of the past.

Renee Zellweger was heavily criticised in 2014 for her new look after allegedly having plastic surgery, while stars like Nicole Kidman and Jennifer Aniston claim they gave up on injections after getting negative responses from the public and media alike.

"I've had a couple of consultations where Meghan Markle has been referenced as an aesthetic goal and target. People want treatments to look fresh and bright," Pacifico tells the BBC.

"We want to make sure someone looks natural and refreshed, not frozen." 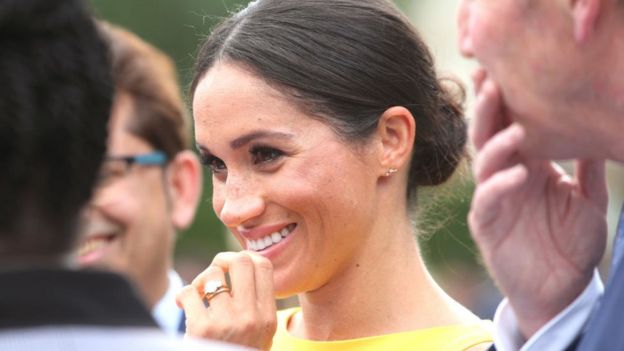 He thinks older celebrities are now more likely to embrace their lines and wrinkles, leading to a change away from cosmetic surgery procedures such as face lifts and Botox.

Last year in the UK, women had 1,857 face and neck lifts, which is down 44% from 2016 according to The British Association of Aesthetic Plastic Surgeons (BAAPS).

Pacifico says: "With face lifts now, rather than turning back the clock to look younger, it's about looking the best you can for your age - no more 'Joan Rivers'!"

"Now people never want to hear the comment 'What have you had done?'"

"The Baywatch generation has gone" 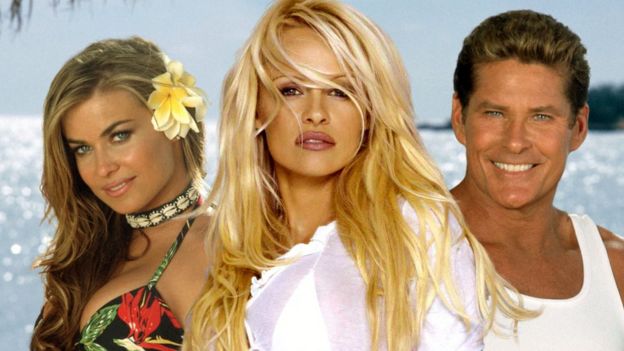 But now, celebrities are opting to reduce or even remove their implants, including Victoria Beckham and Sharon Osbourne.

"We've moved away from bigger is better," Pacifico says.

"There's much more recognition and understanding that a more modest size looks better and lasts longer - young people are recognising that the decisions they make now are for the next 15 years or so."

He says, "The Baywatch generation has gone, much in the same way Kylie Jenner had lip fillers removed, celebrities are talking about having large implants removed."

"The issue with Love Island" 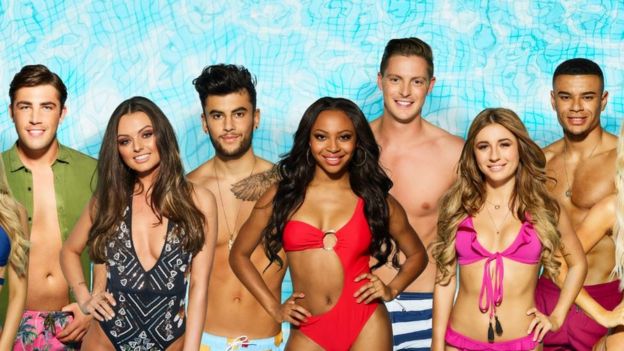 Pacifico works with BAAPS, who last week called for plastic surgery adverts to be banned.

It comes after the Head of NHS England, Simon Stevens, raised concerns about them appearing during Love Island ad breaks.

Stevens claimed the images were "playing into a set of pressures around body image", leading to young people needing mental health services.

This was echoed by Pacifico, who says he also takes issue with the ITV2 show.

"There are some role models that might not be that healthy, with a flawed perception of what is normal [on the programme]." 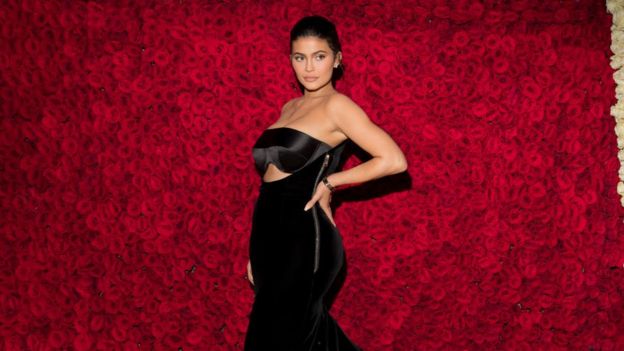 He says he sees the influence of reality TV shows and social media affecting young people who come in for procedures, particularly lip fillers.

"Lip fillers are an ever popular procedure and clients ask for a natural look - but it's deemed not enough. It goes back to an aesthetic compass," Pacifico says.

"Someone over 35 will agree with me, but someone in their 20s will ask for more filler despite having more volume because of their age.

"It comes back to that risky combination of influence of role models and what they're doing and social media and the pressures to always look your best."

For consultant surgeon Rajiv Grover, he is more concerned by the medical complications with lip fillers.

"One only has to look at the constant stream of cautionary tales of botched filler stories in the media to see that the current landscape of unregulated non-surgical treatment is absolutely dire," he says in a medical report on lip fillers.

"The complications arising from dermal fillers - which can include very serious infections, skin necrosis, and blindness - can often not be recognised, much less be treated by, amateur injectors, leaving the problems on the doorstep of the overstretched NHS."

"In 15-20 years we will see some repercussions" 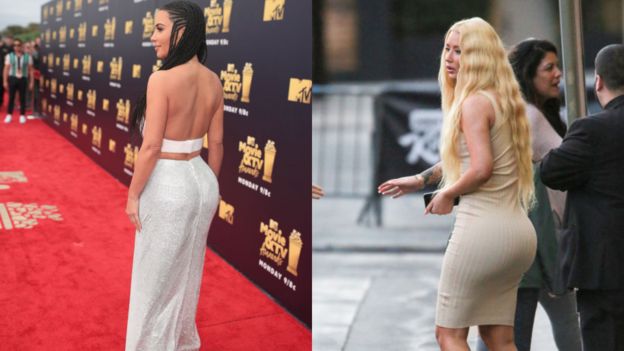 Although Pacifico has noticed a shift towards more natural looking cosmetic procedures, he says there are celebrities and reality stars whose surgery is still promoting an unhealthy image.

He says he has "concerns" about the current bigger bum trend, popularised by Kim Kardashian and Iggy Azalea.

Rapper Cardi B has spoken out about her botched bum implants, whilst reality star Alicia Douvall appeared on Celebrity Botched Up Bodies after her implants leaked.

"It is not a procedure I perform a lot of, we're not in Miami or Brazil and people aren't exposed as much," Pacifico says.

"But in 15-20 years we will be seeing some repercussions when fashions change and the aging process takes hold."

We don’t lie about our marriage - Okyeame

The best outfits from the Brit Awards

I am down to earth - Yvonne Nelson

Obama opens up about depression