The French film world has been shaken by the account of an award-winning actress who says she was sexually harassed as a young teenager by the director of her first film.

Adèle Haenel decided to speak out about her alleged abuse after watching the documentary Leaving Neverland.

The film explored the singer Michael Jackson's relationships with children.

"It changed my perspective," she said in a long and emotional interview with the Mediapart news website.

"It made me see I had too long clung to the version of [film director] Christophe Ruggia, that it had all been a story of love… It made me understand the mechanisms of control and fascination," she said.

Haenel, who is now 30, was only 12 when she was cast in Ruggia's film Les Diables (The Devils). She played an autistic orphan who sets out with her brother to find their parents. 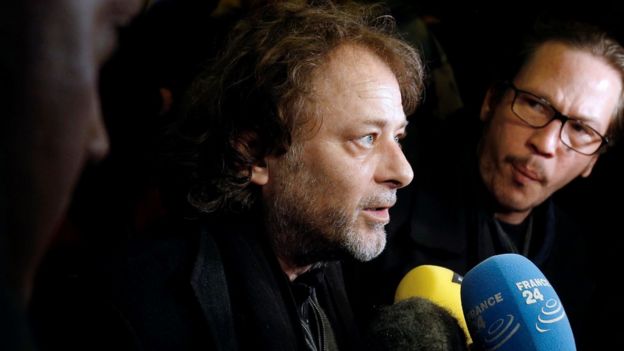 According to Mediapart's investigation - which included around 30 other witnesses - Ruggia is said to have developed an obsession with his young star. Other actors and technicians on the set spoke of the unhealthy atmosphere.

The pair travelled together to promote the film and later he is said to have invited her to his home.

Haenel says that this was where he first touched and tried to kiss her, and told her of his love. At 15, plunged into a deep emotional crisis, she tried to cut off links with Ruggia and sought help from people in his entourage - but few showed sympathy. 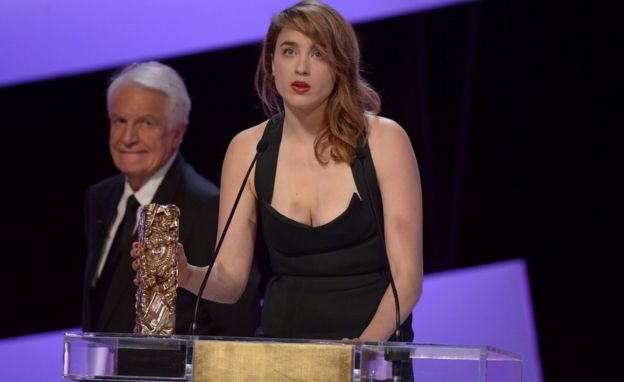 This week the Society of French Film Directors, of which Ruggia has served several terms as co-president, dismissed him from its ranks, the first time it has taken the step.

Haenel has refused to file a judicial complaint, saying she does not trust the French judicial system. However, on the basis of her published testimony, the public prosecutor has opened an investigation into "sexual aggression on a minor carried out by someone in authority".

Ruggia has denied the charges of sexual molestation, but admitted to having made "errors" in his conduct towards Haenel.

"I did not see that my adulation for her, and the hopes I placed in her, might - given her young age - come across at times as irksome. If this is what happened... I ask her pardon," he said in a statement.

"My social exclusion is now under way, and there is nothing I can do to escape it."

Ruggia, who is now 54, has made only a handful of films, none of which has had much success. In recent years he has been an outspoken champion of the rights of immigrants.

Adèle Haenel has appeared in more than 25 films, and twice won Cesar awards - France's equivalent of the Oscars.

Supporters of the MeToo movement hoped the affair might end the omerta-style code of silence, which they say still holds sway in the French film industry and stops many actresses speaking out about harassment.

"I believe it is a kind of turning-point. It is the first time an internationally recognised actress, who is so highly esteemed, has opened up on the issue," said Veronique Le Bris, who runs a website on women in film.

"Adele, your courage is a gift of incomparable generosity.... You are breaking such a heavy silence," the actress Marion Cotillard wrote on social media.

Davido’s ‘Risky’ peaks No.1 in 8 countries
Previous Item
NEXT