Vivendi had considered floating the profitable music division back in 2018, though felt it was too complex.

But its shareholders, including top investor Vincent Bollore, now want to list Universal within the next three years.

Chinese tech giant Tencent led a consortium which bought 10% of Universal last December in a deal that valued it at €30bn (£25bn).

The news of a planned stock market flotation of Universal comes hot on the heels of a similar announcement by its smaller rival Warner Music Group.

Last week, Warner, home to a host of stars including Ed Sheeran and Katy Perry, said it plans to sell shares in the US. 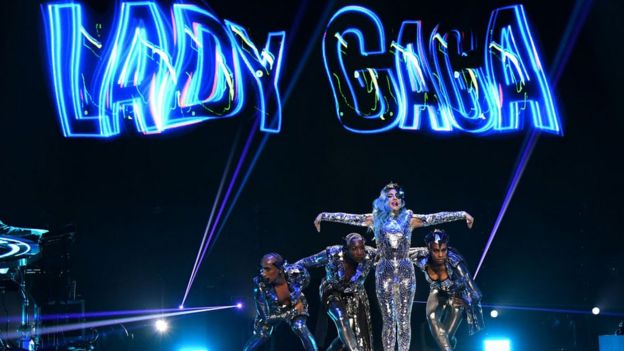 Vivendi chief executive Arnaud de Puyfontaine declined to give further details about the planned flotation when he announced record annual profits on Thursday.

The growth in profits for the likes of Universal and Warner has been helped by the rapid rise of paid streaming services such as Spotify and Apple.

This has boosted the value of music companies, attracting more investors back to the record industry.The music world's "big three" labels, Universal, Sony Music and Warner, control nearly 80% of the market, according to a report by Goldman Sachs.

Taylor Swift signed with Universal in 2018, moving from a independent country label she had been with since she was 14-years-old.