Honor Blackman, the British actress who played Pussy Galore in the James Bond film Goldfinger, has died at the age of 94.

In a statement, her family said she died peacefully of natural causes at home in Lewes, East Sussex.

Blackman was also known for playing Cathy Gale in the 1960s TV series The Avengers opposite Patrick Macnee.

Her other roles included Hera in Jason and the Argonauts and Laura West in 1990s TV series The Upper Hand. 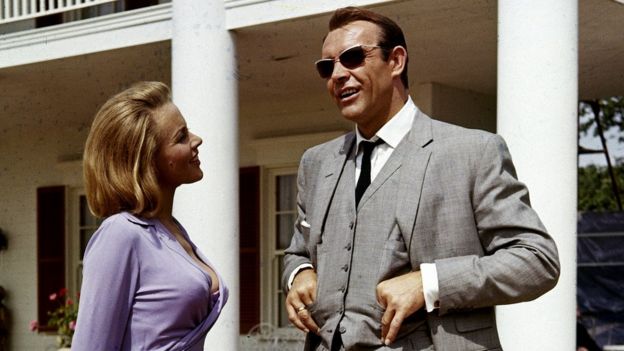 The statement issued by Blackman's family said: "As well as being a much adored mother and grandmother, Honor was an actor of hugely prolific creative talent.

"With an extraordinary combination of beauty, brains and physical prowess, along with her unique voice and a dedicated work ethic, she achieved an unparalleled iconic status in the world of film and entertainment.

"With absolute commitment to her craft and total professionalism in all her endeavours she contributed to some of the great films and theatre productions of our times.

"We ask you to respect the privacy of our family at this difficult time." 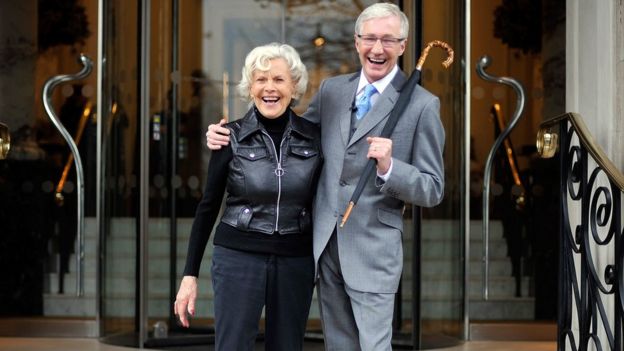 Born in Plaistow in East London in 1925, Blackman trained at the Guildhall School of Music and Drama.

Her pilot character - who was openly lesbian in Ian Fleming's original novel - becomes Bond's ally after a literal roll in the hay.

"I was already a James Bond fan but I asked to read Goldfinger before taking the part," she once revealed.

"By the time I had read it, I was convinced it was absolutely me."

Yet the role was not a particularly glamorous one for the actress.

"Everyone thinks I went to exotic locations on Goldfinger," she recalled at a celebration event at Pinewood Studios in 2008.

"But the furthest I got was RAF Northolt, just up the road."

In recent years, Blackman toured the UK with her show Honor Blackman As Herself, which saw her reflect on her long career. 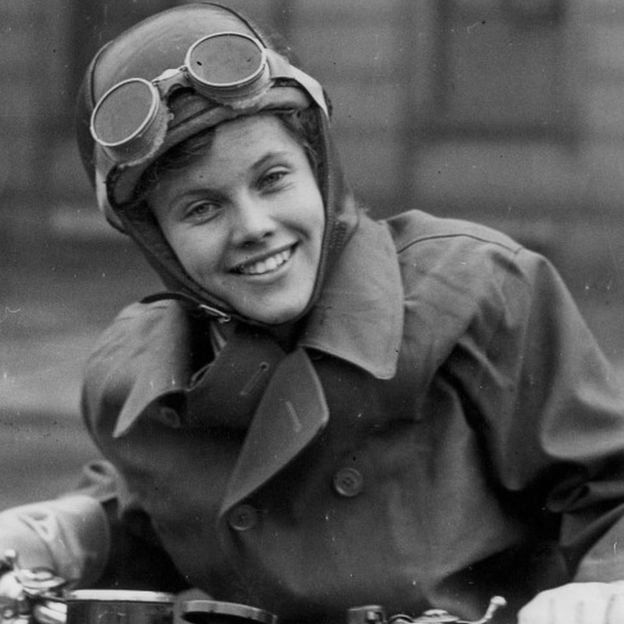 She served as a dispatch rider during World War Two

Honor Blackman was the original feisty, black-clad female agent in The Avengers.

It made her a role model for an emerging generation of women and an object of desire for their men.

Her characters were both sexy and intelligent and more than a match for their male co-stars.

Her first acting job was as an understudy in a West End play called The Guinea Pig, and, when the lead actress became ill, she was asked to step in.

Aged 39 when Goldfinger was filmed, Blackman was actually five years older than Sean Connery and, at the time, the oldest actress ever to play a Bond girl.

"Most of the Bond girls have been bimbos," she once said. "I have never been a bimbo."

Will tourism survive the COVID-19 scourge?
Previous Item
NEXT