TikTok: Did Dance Monkey and Old Town Road get big because of the app?

Old Town Road by Lil Nas X and Dance Monkey by Tones and I both made it into the top 10 of the UK's official charts last year.

And these two songs were also among the most used in videos on TikTok in 2019 too.

So with more and more artists getting involved with TikTok, is the viral video app the reason why some songs are getting popular and making it into the charts? 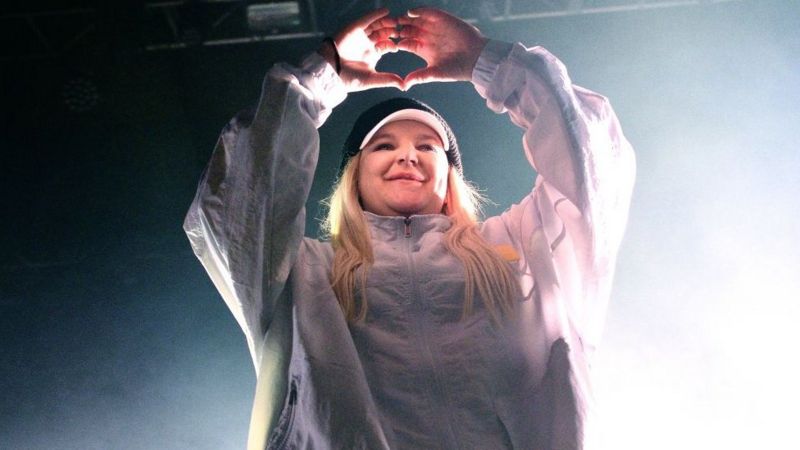 Tones and I, the artist behind one of the most popular songs on TikTok in 2019
How does TikTok affect the streaming charts?

Let's start with Dance Monkey. The Tones and I song topped one of the global Spotify charts last year beating tracks by Harry Styles, Shawn Mendes and Travis Scott. Aside from being really catchy, TikTok told Newsround that one of the main reasons behind its success is because it went viral on the video app first - it was used in over 4 million TikToks.

TikTok say they "work closely with both major and independent labels" - the companies that look after artists - so that users have access to the music they want.

How closely does TikTok work with the music industry?

Some of the dance challenges on TikTok are actually started by record labels and TikTok themselves. Last year, Ed Sheeran and TikTok launched the #BeautifulPeople challenge which racked up a hefty 300 million views in under six days.

Artists like British producer Jax Jones and Camilla Cabello have also worked with TikTok to create challenges to help promote their music.

Last year, Camilla's My Oh My was used in a dance challenge on the app and became the most streamed song on her latest album.

What is a challenge?

As well as promoting an artist's music with dance challenges and adverts, TikTok has also been a place where some artists have started.

Lil Nas X uploaded Old Town Road onto the internet as a meme and then posted it on his TikTok account. It got used in a challenge on the app and went viral very quickly. From there it became a worldwide hit and was number one in the charts in a number of countries.

Is TikTok the only reason behind songs getting popular?

Even though TikTok is used a lot by the music industry, it isn't the first example of social media helping songs and artists get bigger.

Last year DJ Target from BBC Radio 1xtra told Newsround that apps like Instagram and YouTube were one of the biggest things to have happened to the urban music scene. He explained that the internet allowed so many different artists to have their music seen by a massive audience.

Artists and record labels also spend a lot of time and money promoting their music on lots of other platforms like radio shows, magazines and even on TV. 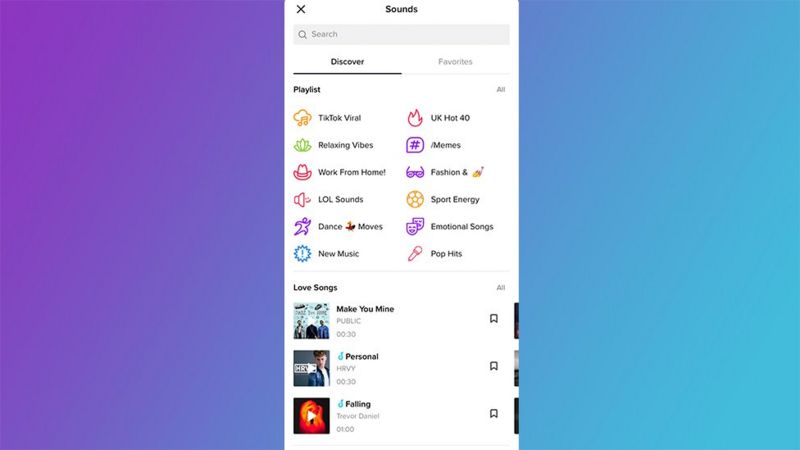 TikTok claim that in 2020 alone they've seen "countless" artists end up in the charts after becoming viral on the app and that they're always looking for the next viral hit.

Songs by fairly unknown artists like Regard and Arizona Zervas (the artists behind two of the biggest songs on TikTok) also became a lot more popular because of the app and eventually ended up in the charts, or drew big numbers on streaming services like Spotify.

However, creating dance challenges to help sell records is not a new thing. Back in 2018 - before TikTok - professional choreographer Bonnie Lister Parsons explained to Radio 1's Newsbeat how "artists are realising that dance has a huge following online".

She said sometimes artists would contact top dancers, asking them to dance to their music in a YouTube video, to promote the song even before they put out a music video.

There is an age limit

Because of TikTok's popularity some people are suggesting that artists are now making songs that they believe will be popular on the app.

Late last week Drake released a song called Tootsie Slide and in the music video there is an easy to follow dance routine.

Music journalist Ryan Bassil is among some saying this was a deliberate move to encourage people to make TikTok videos for the song, to get it shared on the app. 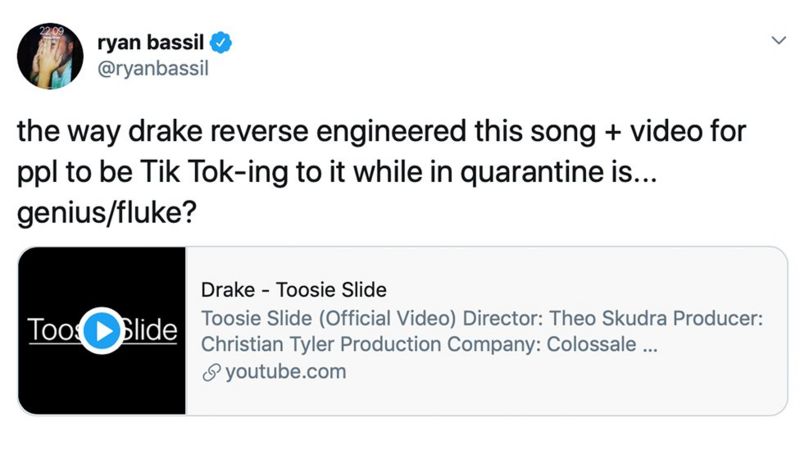 Earlier last year, some people believed that Justin Bieber's single Yummy was also written in a super catchy way so it could go viral on TikTok.So the next time you see a TikTok dance challenge or a song being used across TikTok, have a look and see if it makes it onto music charts - or even consider if the artist and label are trying to use the app to promote their music!